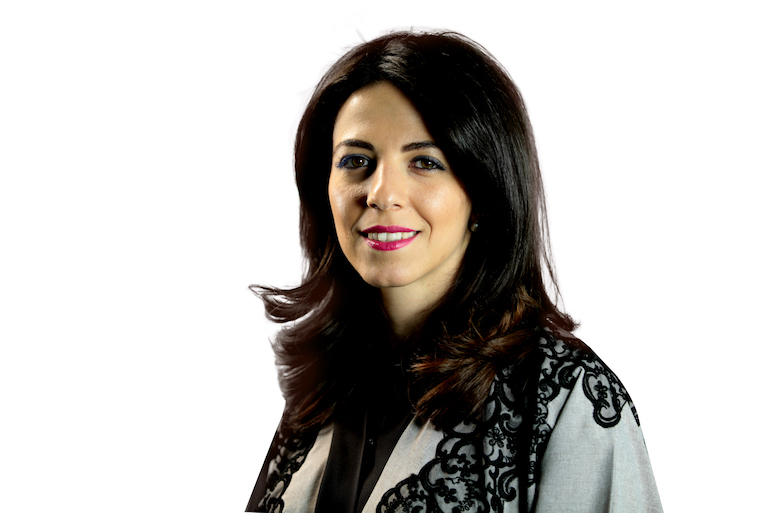 Set up in the UAE in 2005, Magna Global – owned by IPG globally and by MCN in the region – has since grown across the MENA region with offices in the GCC and Levant. In 2008, it relaunched with a new positioning: The Power of Young. The new philosophy reflecting the blending of “expertise with lots of passion and energy [and] this is evident through our pro-active thinking, anticipation of business trends and our instinctual nature to quickly embrace change,” says Bassem Massoud, regional managing director of Magna Global.

In its most recent move, the agency has set up its KSA operations in Riyadh under the leadership of Lara Arbid who will oversee the new office as deputy general manager of Magna KSA. Arbid has ten years of experience in KSA’s agency world; her most recent stint being at MCN’s Initiative as planning director for almost two years prior to which she was client leadership director at Mindshare MENA for close to six years. Commenting on the decision to open a new office during challenging times, Arbid says, “Because we do things differently at Magna, we opened up our first Saudi office in a year where ‘slowdown’ was the headline across economy and industry news, with confidence levels reaching a low we haven’t seen since the last crisis in 2008 as per Nielsen’s latest study.” She goes on to asset that Magna is not another media agency, but rather, a partner. “We launched our operations in KSA with a sole objective of creating partnerships that go beyond media and communication,” she adds.

Continue Reading
You may also like...
Related Topics:agencies in saudi, Magna, magna global