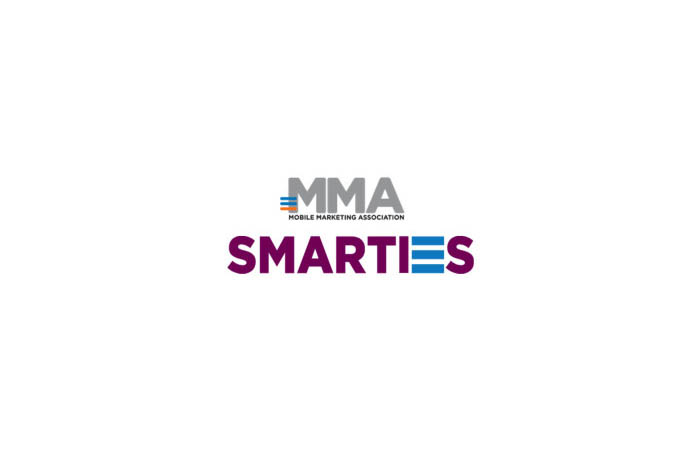 Mediavest | Spark’s “Memories Matter” campaign has been shortlisted for the Mobile Marketing Association (MMA) EMEA 2016 Smarties Awards. This is the only entry from the Middle East to make it the shortlist of the global mobile marketing award program in two categories: Social Impact / Not For Profit and Mobile Social.

The shortlist was selected by the Smarties Pre-Screening Council, which consists of over 100 senior level mobile practitioners and is then judged by a panel of senior marketers and agency professionals headed by Jury Chair, David Lowes, chief marketing officer, Samsung Electronic Europe. Submissions are evaluated against four criteria: strategy, execution, creativity, and results.

Mediavest | Spark, alongside Getty Images and Project We Forgot, a digital support community catering to the younger generation of Alzheimer’s caregivers, designed the month-long, Snapchat-focused campaign was primarily designed for World Alzheimer’s Day (September 21). The campaign featured ‘snaps’ illustrating the disease through family photos that will disappear in a few seconds, much like the effect of the disease on memories. The closing message reads: “Alzheimer’s Erases Your Memories, Let’s Erase Alzheimer’s”.

Since the campaign was targeted at the younger generation, mobile as a channel made perfect sense. “Youth today are generally apathetic and indifferent to health related issues such as Alzheimer’s. Just talking to them could be deemed as preachy and wouldn’t cut through. We needed to find a way where we could show them the effects of Alzheimer’s as well as speak their language,” says Mohit Lodha, regional director of human experience, Mediavest | Spark. Furthermore, the growing popularity of Snapchat in the UAE and its ephemeral nature, which works just like the disease itself, made it the obvious choice.

While the results of the campaign remain ambiguous due to the lack of Snapchat analytics and the fact that it was a zero budget campaign, the agency has estimated a total reach of 88,000 on Snapchat and Instagram. The organic growth and awareness generated by the campaign came thanks to its amplification on not just Snapchat, but also Instagram through influencers, film personalities and local media.

Commenting on the shortlist, Lodha says, “We are delighted shortlisted for the EMEA smarties. Smarties celebrate the best in class in mobile creativity and innovation and we are honored to be amongst the best. We are looking forward to awards ceremony in November.”

The ad agency of the future is coming. Are you ready?
Cheil MENA wins Gold and Silver at LOERIES 2016