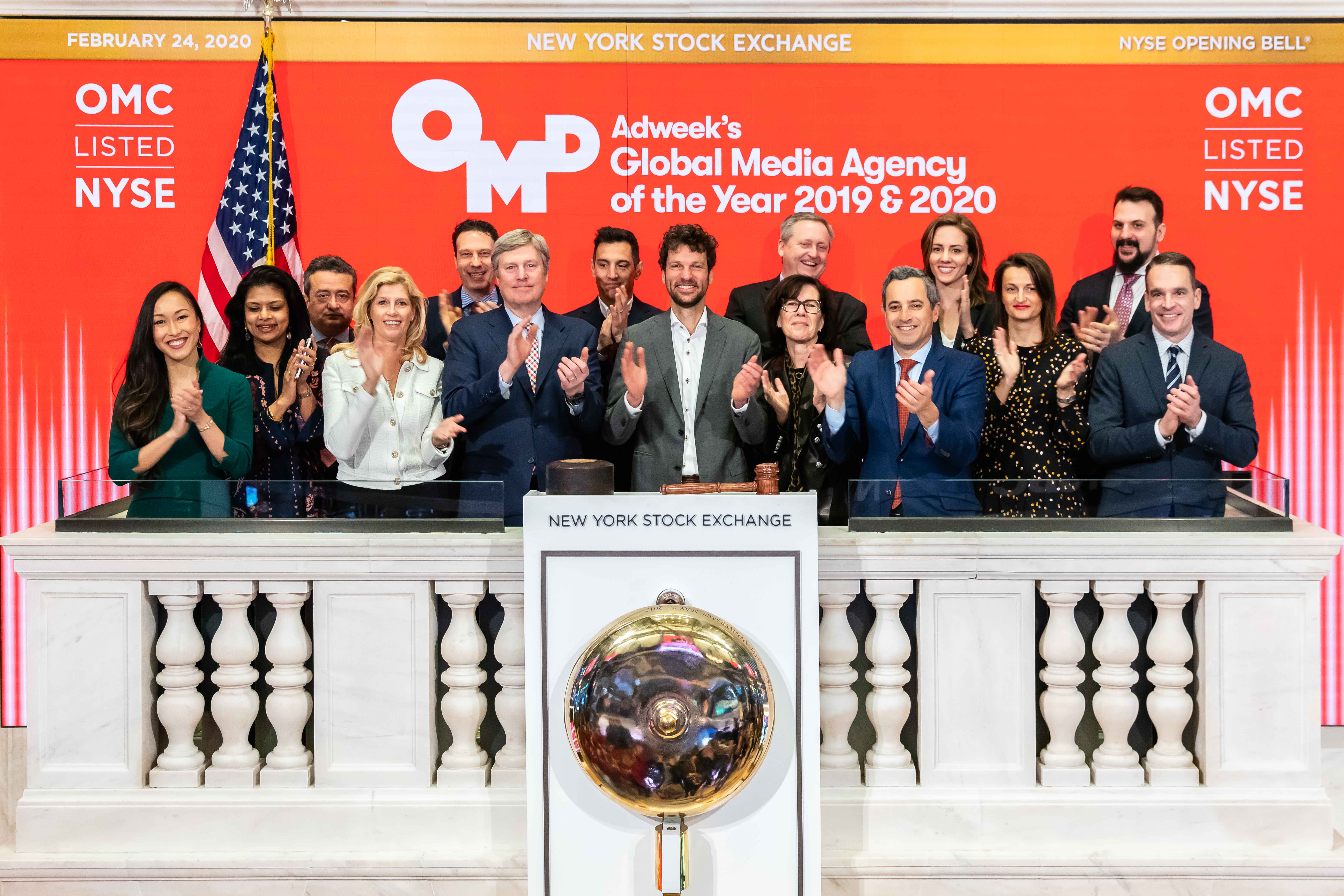 OMD, a global media network that is a part of the Omnicom Media Group secured a trifecta of first place wins including- the title of Global Media Agency of the year for the second consecutive year by Adweek, a leading advertising industry publication.  The accolade marks the sixth time, that OMD has been named the publication’s global media agency of the year since 2010.

In 2018, the agency made a stunning comeback from the ground up which helped nab the title that year. Adweek credits the agency for sustaining the same formula and for leveraging that momentum to make winning a repeatable process in 2019, and into the new decade.

The agency also secured the top position for the best net new business performance of any global media network in 2019 as reported by COMvergence, the international independent research company. It also led the top spot in the Middle East ranking. OMD was also given first place in COMvergence’s 2019 Global Media Agency Rankings and Billings report that was published in December- which showed the agency leading the industry with billings of $19.6 billion.

Commenting on the collective affirmation of OMD’s industry-leading performance in 2019, OMD Worldwide CEO Florian Adamski said, “OMD is starting the new decade with greater capacity and commitment to deliver better decisions, better ideas and better outcomes – faster – for our clients all around the world.”

“What makes our performance in the Middle East particularly remarkable is the market context. Despite the headwinds and difficult conditions, we’ve maintained our focus on performance, quality and innovation to propel our clients, and ourselves, ahead of the curve,” added Wissam Najjar, COO of OMD MENA