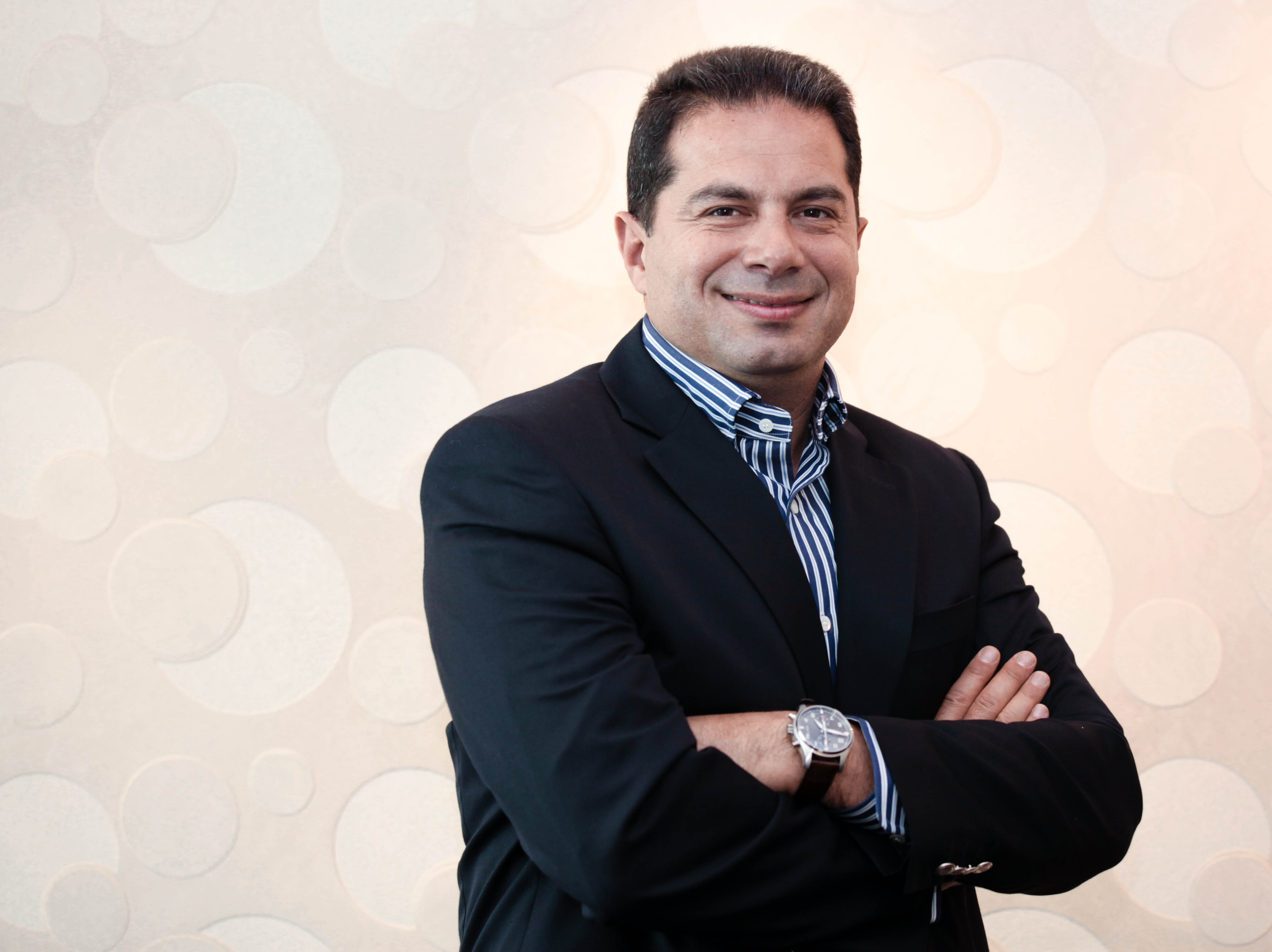 Paris-based research agency RECMA (Research Company Evaluating the Media Agency Industry) has named Starcom MediaVest Group the number one ranked agency in the MENA region in its 2013 Global Billings Rankings Report. In 2013, SMG MENA increased its billings by 18 percent, with an industry share of 17.5 percent.

RECMA’s report evaluates the overall activity – including buying billings and specialized services – of all global media agencies across 62 countries. The agency has maintained the number one position in RECMA’s report for the last four years.

“We are greatly humbled and honored to maintain our number one position for four consecutive years. RECMA’s ranking is a further testament to our great team and the faith our clients continue to have in our work. Our gratitude will drive us to relentlessly strive to be the best,” adds Alex Saber, Chairman of SMG MENA.

SMG has also been ranked number one global media network. In addition, RECMA also named the network No. 1 in the “Top 14 Countries” ranking, which is a key chart in the overall report that accounts for 81 percent of the media agency industry. Furthermore, SMG retained its position in the overall regional evaluations – including its top rank in North America – and was named the No. 2 agency in Asia-Pacific and Latin America.

“We would like to thank all of our clients and suppliers for their continued support, which has helped us maintain our number one position in the market. This was possible because of the ambition of our partners and talents for industry-leading marketing and innovation,” says John Antoniades, CEO of SMG MENA.

Publicis Groupe has also maintained the number one position globally in Group of Networks with an industry share of 29% percent.