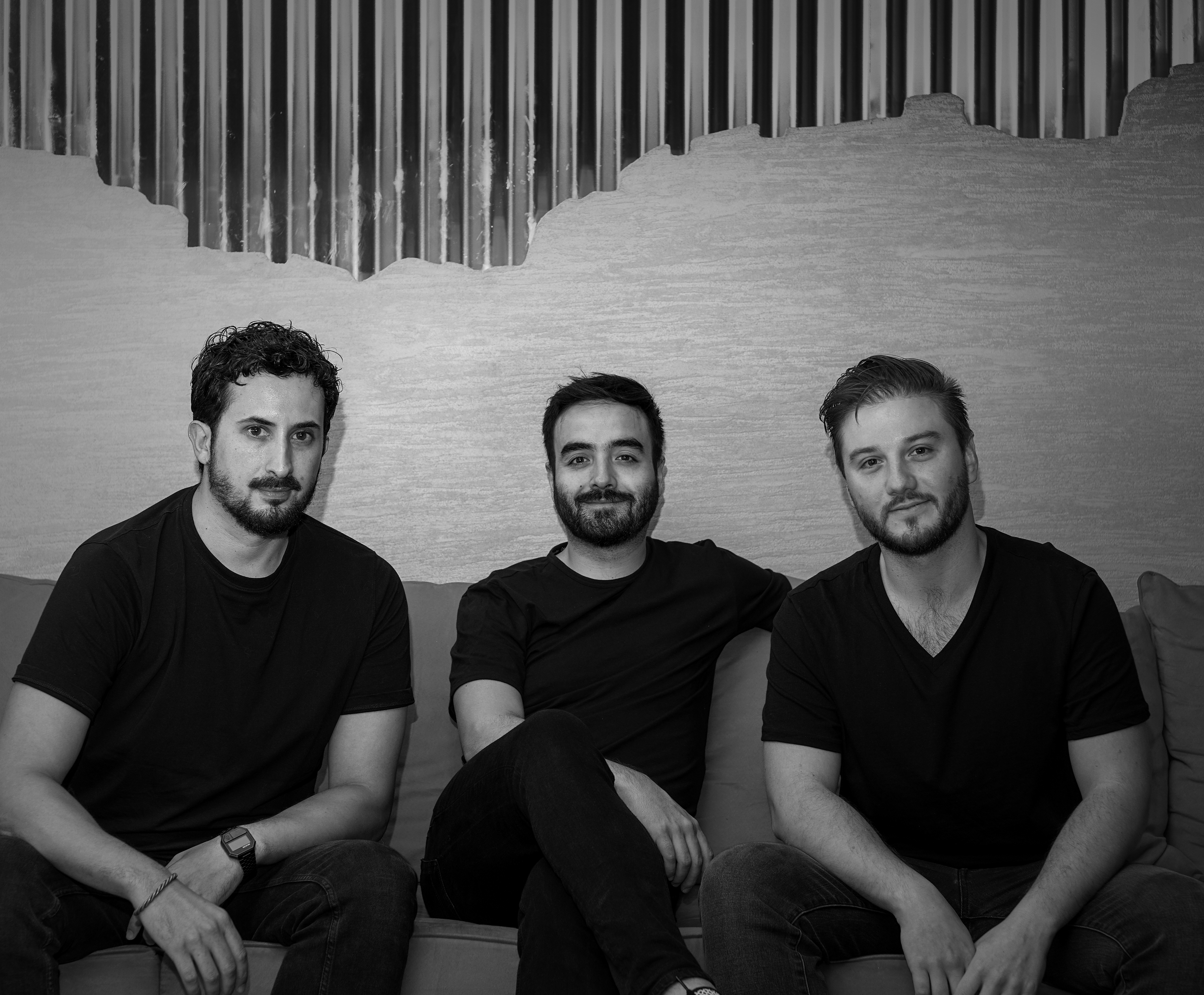 Internationally accredited advertising agency, TBWA, announced in a press statement today, a change in its creative team in their Dubai headquarters, which according to them, will be working at full potential immediately. The new creative structure is being led by Executive Creative Director Manuel Bordé, who will be responsible for all creative output.

The team also consists of award-winning talents such as Alberto Triana and Fredrico Mariani, who have been appointed as Associate Creative Director. Both have collaborated and held integral roles in major iconic campaigns such as Nissan’s “#SheDrives” and have worked with the agency’s top-tier brands.

“I am more than confident in their capacity to take on new responsibilities and drive their teams forward and wish them both the best of luck in their new exciting journeys,” said ECD Manuel Bordé in the press statement.

Walid Kanaan, Chief Creative Officer at TBWA\RAAD said in the statement, “I am proud of the solid structure we have established, and I believe that, under Manuel’s leadership, the entire team has the opportunity to contribute to great achievements, working together as one family towards a shared vision.”

Why Jawwy Launched A Post-Ramadan Campaign?
Do Clients Pay For What They Get?