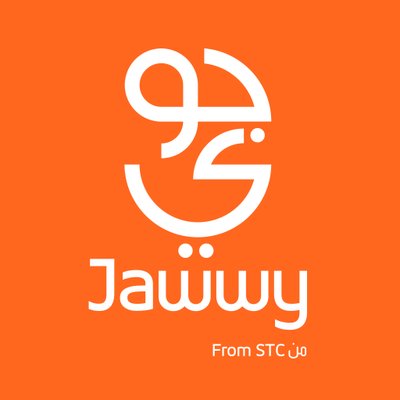 Saudi Arabian Telecom brand, Jawwy, launched a Ramadan campaign in both cities Riyadh and Dubai, almost two months after Ramadan. They said their campaign is to encourage people to continue the generosity and kindness that they display during the holy month.

With the support of FP7 McCann Riyadh and FP7 McCann Dubai, Jawwy found that advertising after Ramadan is significant. Most companies rely on advertising heavily during the month.

The campaign was initiated with a series of teasers that were launched across television channels and on YouTube during the last few days of Ramadan.

The main campaign video included a ‘challenge’ that tasked their viewers and audiences to engage in thoughtful and helpful activities, post videos/pictures of it and tag a friend or friends in the post itself, thereby challenging them to do the same, using the hashtag الخير_فينا_دايم#.