Eyes on the ball
Insights Industry
Back

Eyes on the ball 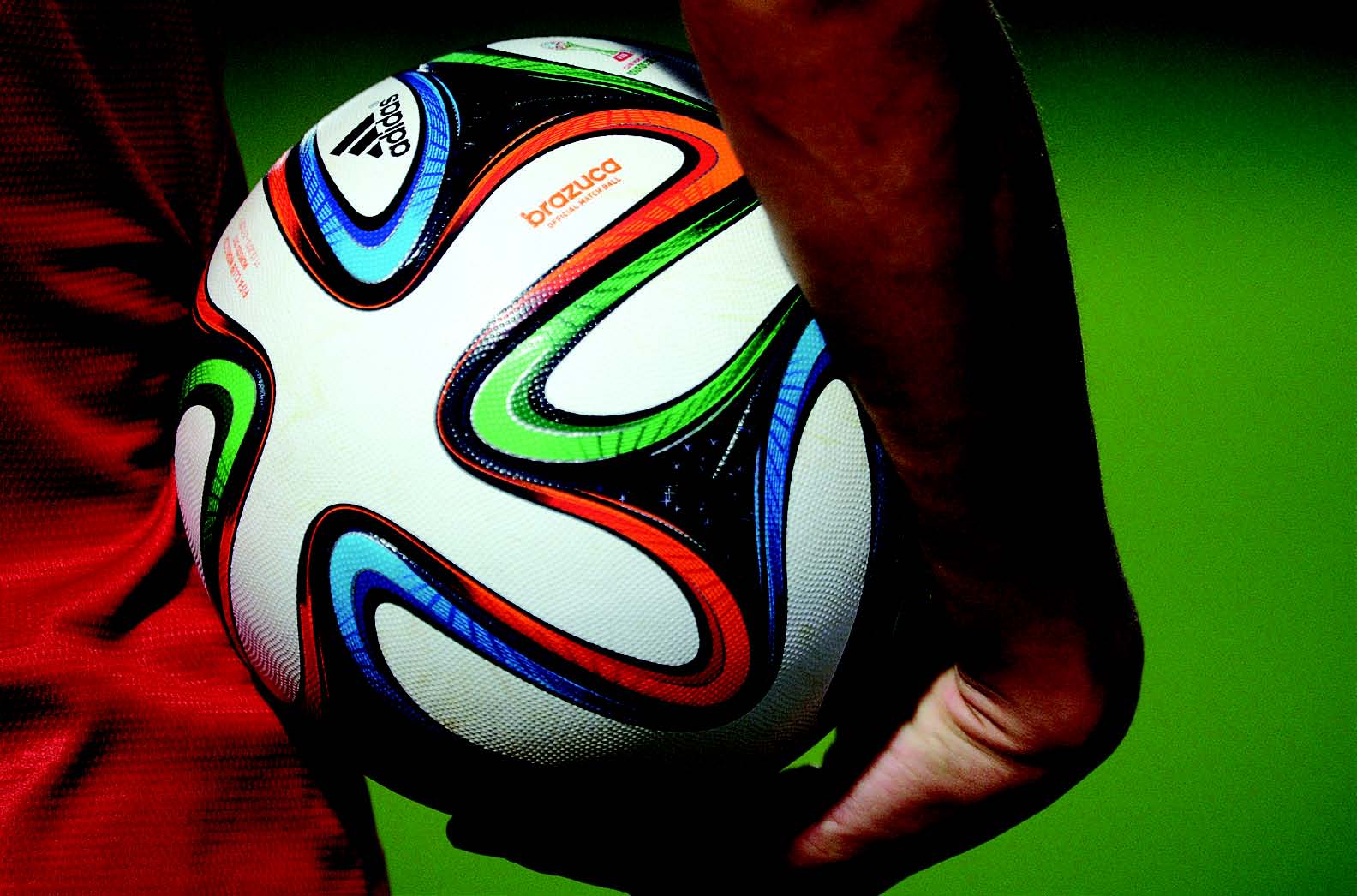 The FIFA World Cup comprises eight groups with 32 teams playing 64 games over 30 days. There is a total of 5,760 minutes of football playing time – excluding the nerve-shredding extra time and penalty shoot-outs in the knock-out stages. Since a large proportion of this year’s World Cup coincides with Ramadan, with most of the matches during this time scheduled for the two peak slots of 7pm and 11pm, questions that people will ask are: “What games should I make time for?”, “How can I juggle between my favorite Ramadan TV programs and the matches?”, “What should I know about the competition?”, “What should I pretend to know about the competition?” and “Who do I follow on Twitter?”

If we go by last year’s research study undertaken by Google for the 2012 London Olympics, the FIFA World Cup that takes place over six weeks in the summer will change the world’s media habits; Google highlights that, during the competition held in Great Britain’s capital two years ago, more than three quarters of people used more than one screen to view content, driving their media usage up by more than 50 per cent than before the tournament. Google’s study also reveals the tremendous value in extra hours of content created, the increase in app downloads and the speed at which conversations flew globally during that period.

Despite the fact that there is only one Arab country, Algeria, that has qualified for the World Cup, the global magnitude and importance of the competition will push people across the region to adopt new social media habits. If the competition follows the pattern of the London Olympics, we will see many people watching video content online and joining social networks for the first time in a set of markets characterized by the proliferation of smartphones. These devices will enhance the content story by facilitating the checking process of team and player statistics, review of the background and history of clubs and the replay of content.

According to research undertaken in November 2012 by Initiative, the big payoff for advertisers is that, the more people watch and become engaged with TV content, the more they post to their everexpanding social networks about brand ads being televised. In the study, Initiative identifies the synergistic power of TV and digital, with the highly engaged segment of “TV talkers” being the most likely to capitalize on it. The study also proves that live sporting events are, by far, one of the most potent inspirations for this synergy. This provides ample opportunities for brands that are featured in the FIFA World Cup – a competition in which the final is the most widely viewed sporting event in the world.

This year will mark the first digital real-time FIFA World Cup, making it a particular challenge for marketers that need to be reactive to events and social media conversations that are taking place around them. An additional factor is that the competition’s second round coincides with the Holy Month, which by itself is a demanding time to try and keep audiences engaged.

Although major TV stations have not yet revealed their Ramadan schedules, they will surely be launching specialized programs for the World Cup – with Koora on Rotana Khalijia and Sada Almalaeb on MBC1 already serving as examples. We can also expect heavy promotion for their VOD (video-on-demand) channels over mobile, as this platform witnessed tremendous growth last year, with more than 70 percent unique visitors when compared with Ramadan 2012. MBC’s Shahid app, the Middle East region’s largest free catch-up service, enjoys a 40 percent share of the network’s total traffic, according to MBC’s research and insights unit for August 2013.

So, what channels should you be engaging with to get the most from this year’s FIFA World Cup? A good recommendation on the Twitter accounts worth following during #Brazil2014 comes from Esquire, according to its June 2014 issue; Esquire recommends @OptaJoe for stats that will make you appear as an all-knowing football oracle, @BBCSport for World Cup humor and @MenInBlazers for expert opinions about the matches.