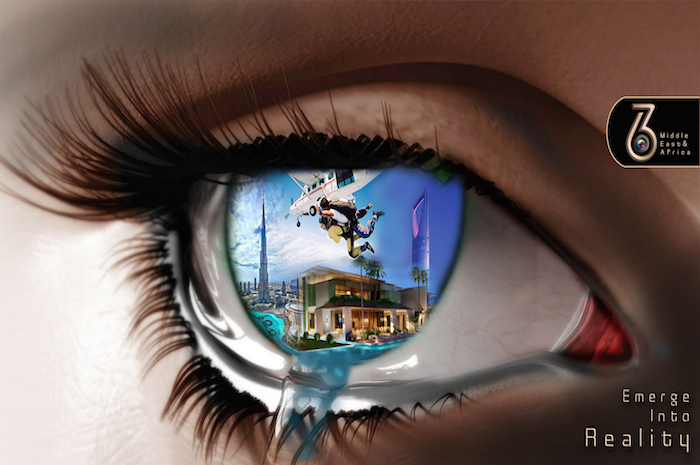 Dubai’s 360 MEA launches first mobile application that allows control of 360 degrees of video. This app will allow the world to witness Dubai, Jeddah, Riyadh, Kuwait, Qatar, Beirut, Amman and the other Middle East regions in a new way.

The panoramic videos will include the Burj Khalifa, the Atlantis Guinness world records fireworks, Dubai Mall Aquarium, the Fashion Forward event, the Illusionists 2.0, the ONE FC fighting championship, the Dubai Boat Show, the Dubai Grand Parade with 500 top luxury cars, the Dubai National Day and exclusive properties from the mobile phone.

“This mobile application will help save people’s time while taking them a step closer to reality. The 360 MEA mobile application is one of the biggest new innovations that will change the world in the coming years. The ability to allow people to control what they want to see in a video with the simple touch of their finger or motion of their phone will bring a whole new dimension to the latest events, exclusive real estate properties, top destinations of countries and even conferences any time and anywhere,” says Zaatarah, founder of 360 MEA, in a press statement.

To Download the App, search 360 MEA from Apple Store or Google Play from any Smartphone.