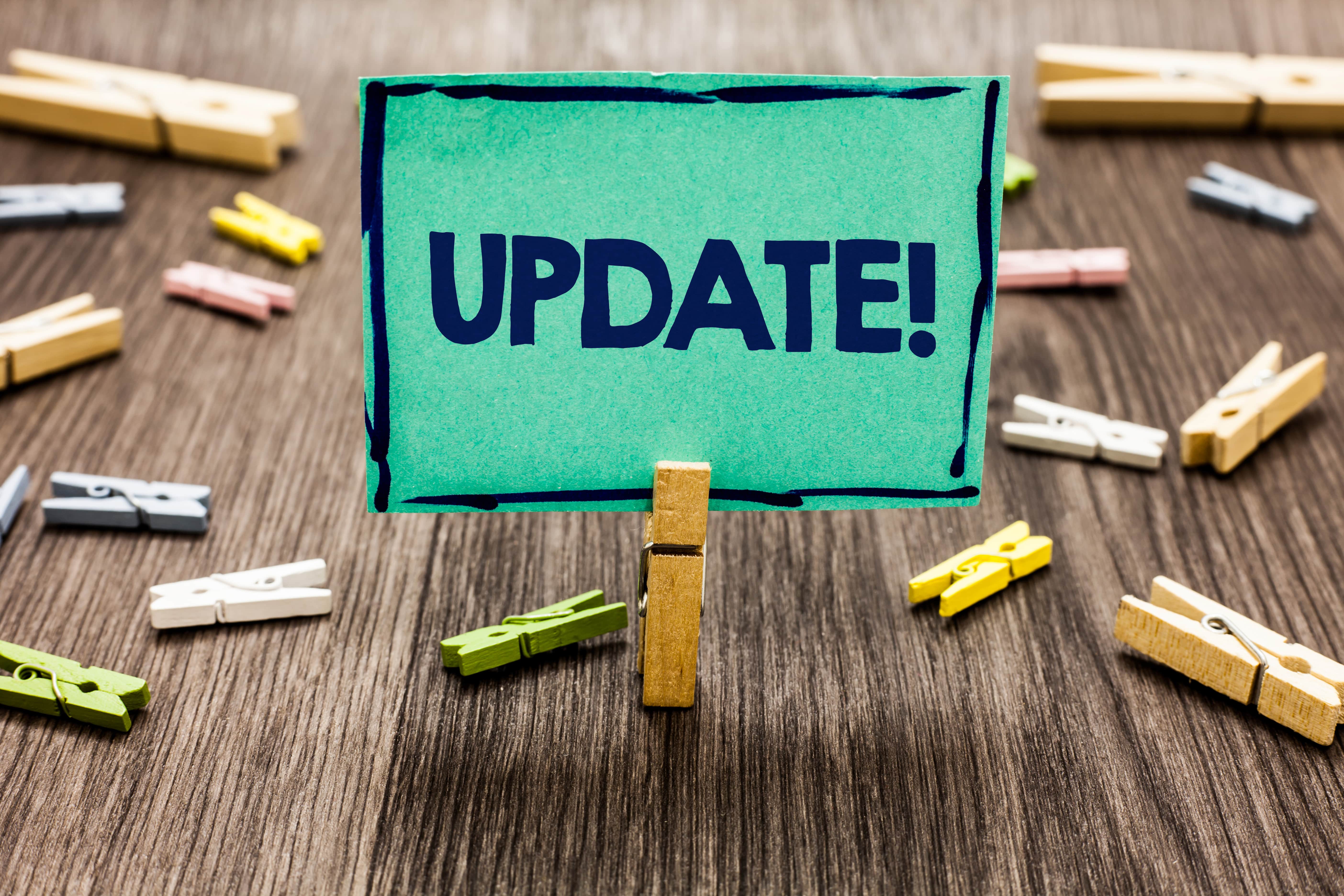 In a study published, recently, by the London based Global Disinformation Index (GDI), an estimated $235 million is spent annually on websites that are designed to mislead the public and spread disinformation. The advertisers do not necessarily know the business practice of the websites.

The study analyzed programmatic advertising on 20,000 misinforming domains around the web. “This report is a snap shot in time of a problem that goes beyond 20,000 sites – and likely includes many more. Our numbers are estimates. Only the ad exchanges know the amount that they have paid disinformation domains,” said GDI in their report.

Companies usually use ad exchanges, such as Google, AppNexus or Amazon, to advertise online. These ad exchanges act as intermediaries between the brands and publishers, however, the report said that the ecosystem lacks transparency. Google, which is considered the main ad exchange supplier, did not respond immediately to our inquiry to comment on this report.

“Programmatic advertising is a fantastic technology to reach accurately the right target, at a very competitive price. But if you rely only on the Demand Side Platform, DSP, (like Google DV360, Appnexus, or Rubicon to quote a few) to bid and distribute the client ads on the adexchange platforms, you risk to put the ads on the fake news or disinformation websites,” said Yves-Michel Gabay, the Managing Director MEA of Gamned to Communicate.

He added that the risk when clients try to manage their programmatic advertising in house with a fully automated system or with poor understaffed – undertrained digital partners that exists in the region.

The domains studied  in the report were collected from PolitiFact and Le Monde, GDI’s own open web collection, among other platforms.Through the dataset, they were able to extract a sample of over 1,700 domains that have been flagged as disinformation focused organizations. The report states that world renowned brands has been caught in such schemes.

Dr. Alun Epps of Middlesex University in Dubai commented that much has been written on how to deceive with statistics. “Coming from a credible source can sound convincing,” he added. Alun believes that the buying public are bound to believe what they read and seemingly can be manipulated to behave in a certain way,” if the misinformation is stated enough times in a convincing manner.”

The report said that based on their  sample, “AppNexus, Criteo, OpenX and others provide revenue flows to a relatively greater number of disinformation domains when compared to the low-risk domains that we analyzed.”  Adding an example,” Criteo provides 22 per cent of the revenue to the disinforming domains in our sample but only one per cent of the revenue to the low-risk sites on which these ad exchanges pay for the placement of programmatic advertising.”

There has been various discussions around programmatic advertising, some entities have called for regulation of programmatic advertising. “Risk 0 doesn’t exist,”commented Yves-Michel. He explained that one of the two protective barriers companies can consider is adding a very strict blacklist system that is updated weekly by a human to discard any dodgy websites. He added using “special tools, like Adloox, or IAS,”  can stop the DSP to bid on the wrong websites.

In an interview with DW, GDI program director Fagan said that a cross-platform approach would be the sole sufficient way to combat disinformation and the advertisement revenue made through these websites. “It really needs to be driven by the industry right now to be able to fix the problem,” Fagan told DW. “It’s a whole-of-industry problem that needs a whole-of-industry solution.”