All Ears On Clubhouse
Insights Industry
Back

All Ears On Clubhouse

Your Twitter feeds' probably smothered with tweets on how great Clubhouse is. So, Communicate decided to explore it. 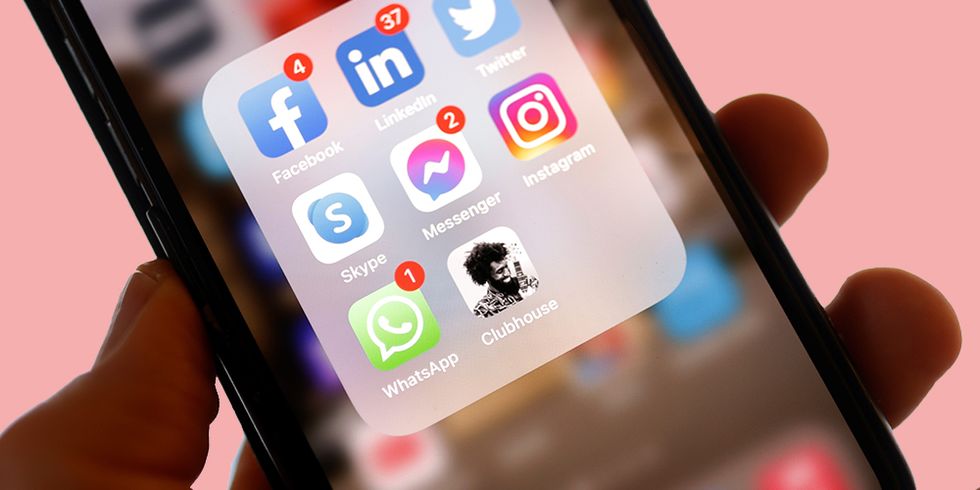 Clubhouse is an audio-only platform where people gather in live groups to discuss a variety of topics. The topics range from a variety of subjects such as Entrepreneurship, Minimalism, Marvel, etc. There's no comments, no messages, nothing textual exists at all on the platform. It's only audio and nothing is recorded. Currently the app is only available on IOS but an Android version is in the works.

Clubhouse's origin story is a bit unique in some ways. According to an article on Business Insider and their blog post, the founders - Rohan Seth and Paul Davison met under unlikely circumstances. Seth was a former Google employee who spent five years at the company helping improve the company's location-tracking software. After that ,he decided to venture into the world of inventing social applications. But his whole world changed when his daughter Lydia was born. Lydia was born with a random genetic mutation — a typo in her DNA — causing severe mental and physical disability.

For the first year of Lydia's life, Seth and his wife Jennifer, spent all their time in and out of doctor's offices trying to find a solution. Eventually, they managed to find a team of researchers and clinicians and started a nonprofit foundation to fund research of Lydia's disease but called it an accelerator, to help speed up discoveries of drug treatments. Through a mutual friend, Seth met with serial entrepreneur, Davison, to get his advice on how to raise money for the nonprofit, and with his help and others, they managed to secure more than $2 million for the Lydia Accelerator.

Once the accelerator kicked off, Seth and Davison continued talking and decided to start a business together.

The original idea of Clubhouse was called Talkshow and was made to schedule and stream radio like programs. The app lets hosts broadcast their shows on Twitter as they were happening and take questions from listeners. The intent was to make podcasting easier but after peeling away alot of features, they decided to focus on the aspect beta testers of the app loved the most- the ability to have listeners pop into the show as a guest speaker. And voila, Clubhouse was born.

The app is currently invite-only but has plans to expand in the near future and with the latest round of funding, it may be soon. But for now, once a user downloads the application, Clubhoue will scan their contact list to see if they have a contact who's already on the app and notify them. Upon being notified, they can grant you access into the app. The app also stated that anyone can get invited by joining the waitlist which is available when you open the app for the first time.

The exclusivity factor is possibly a prime reason for its current popularity. The fact that its not open for everybody is what made it desirable to everybody.

How does it work?

Once you've gotten accepted into the Clubhouse fraternity, the first thing you'll see is the explore page. From here, you can scroll around and find a room with a topic of your interest and join in on the discussion. Once you're inside the room, you've joined as a muted audience member. There's a host/ moderator for every room and they manage as to who gets to speak, so if you want to speak, you need to "raise your hand" via the hand button and the moderator will decide on whether to approve your request to speak.

Is it worth getting in?

The appeal of the app is it's a different kind of social platform where people have a chance to gather and speak with each other. It's a new way to network with connections since live events and meetings have come to a standstill. On top of that, people get to connect with others who share similar interests. It's social in every sense of the word.

Will Clubhouse be a hit in MENA?

Staying up listening to a clubhouse about whether the platform will success in the Middle East, pretty unanimous that it will, with lots of different views how. @DJBLISS @__racha pic.twitter.com/McSVQBRBzL