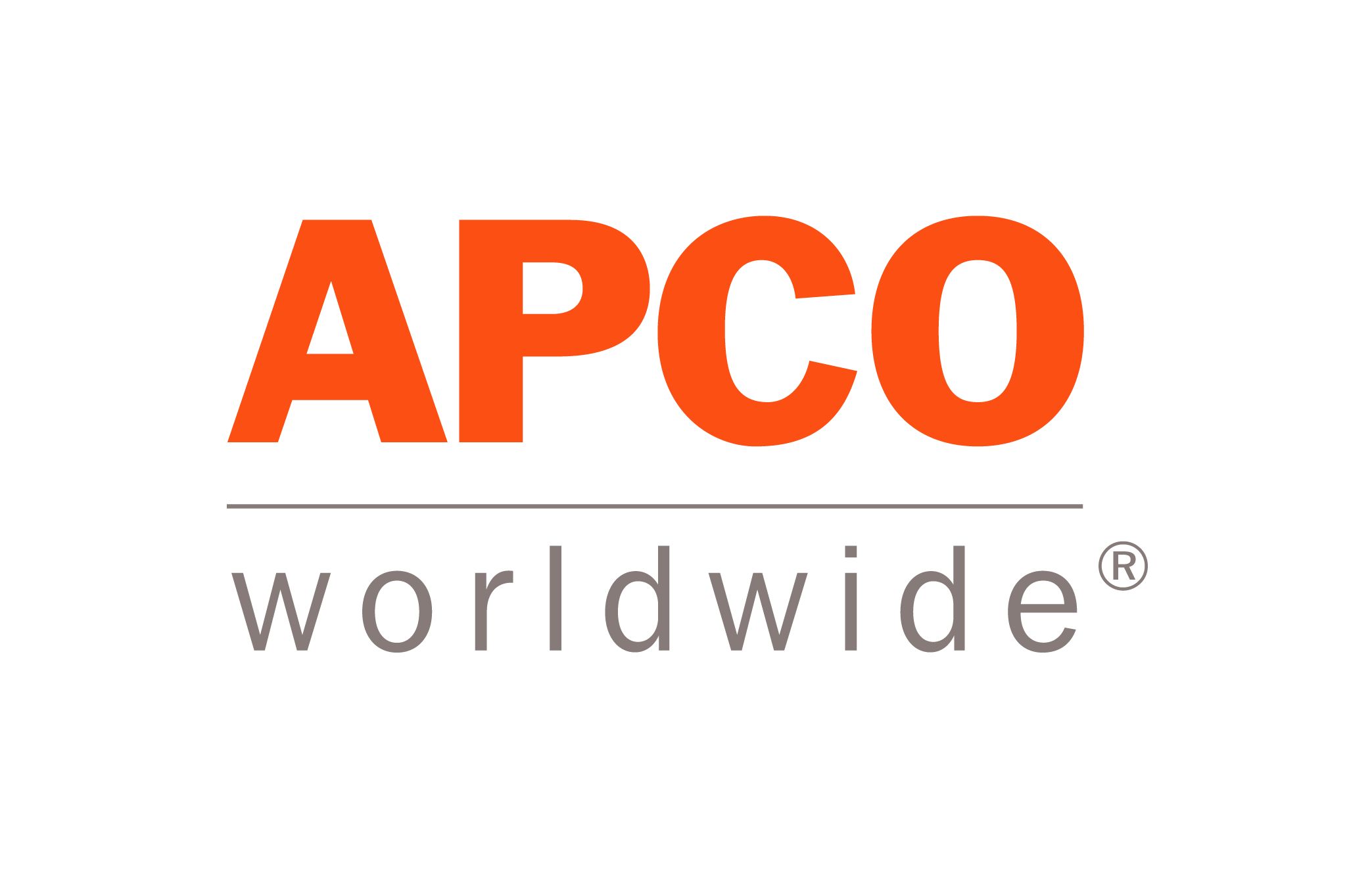 APCO Worldwide expanded its presence in the MENA region with the opening of a new office in Manama, Bahrain, Brad Staples, CEO of APCO Worldwide, said in a statement.

APCO’s office in Bahrain comes during a banner year for the company with 2019 representing the 35th anniversary year of the firm’s founding. Founded by Margery Kraus as a single-person operation in 1984, APCO has become a global advisory and advocacy communications consultancy with nearly 800 employees based in more than 30 global markets.

“APCO’s growth into new markets has always been driven by opportunity and the right mix of local staff and global understanding to excel in the market,” said Kraus, APCO founder and executive chairman. “

Jolyon Kimble, an eight-year veteran of the firm, is leading the Bahrain office as general manager. Kimble is a former political journalist and communications expert specializing in developing media relations and stakeholder engagement programs. He has counseled clients in a wide variety of sectors, and has experience working on behalf of clients for APCO in London, Brussels, and Asia.

While APCO’s new office in Manama is its first in Bahrain, the firm has assisted clients in the country since 2015, the company said in the statement. The Bahrain office is APCO’s fourth in the Gulf Cooperation Council region, adding to the firm’s  presence in Dubai, Abu Dhabi and Riyadh.

“Bahrain is a place that is in step with the shifts in the global economy allowing for innovation and development across sectors,” said Mamoon Sbeih, president of MENA for APCO Worldwide.