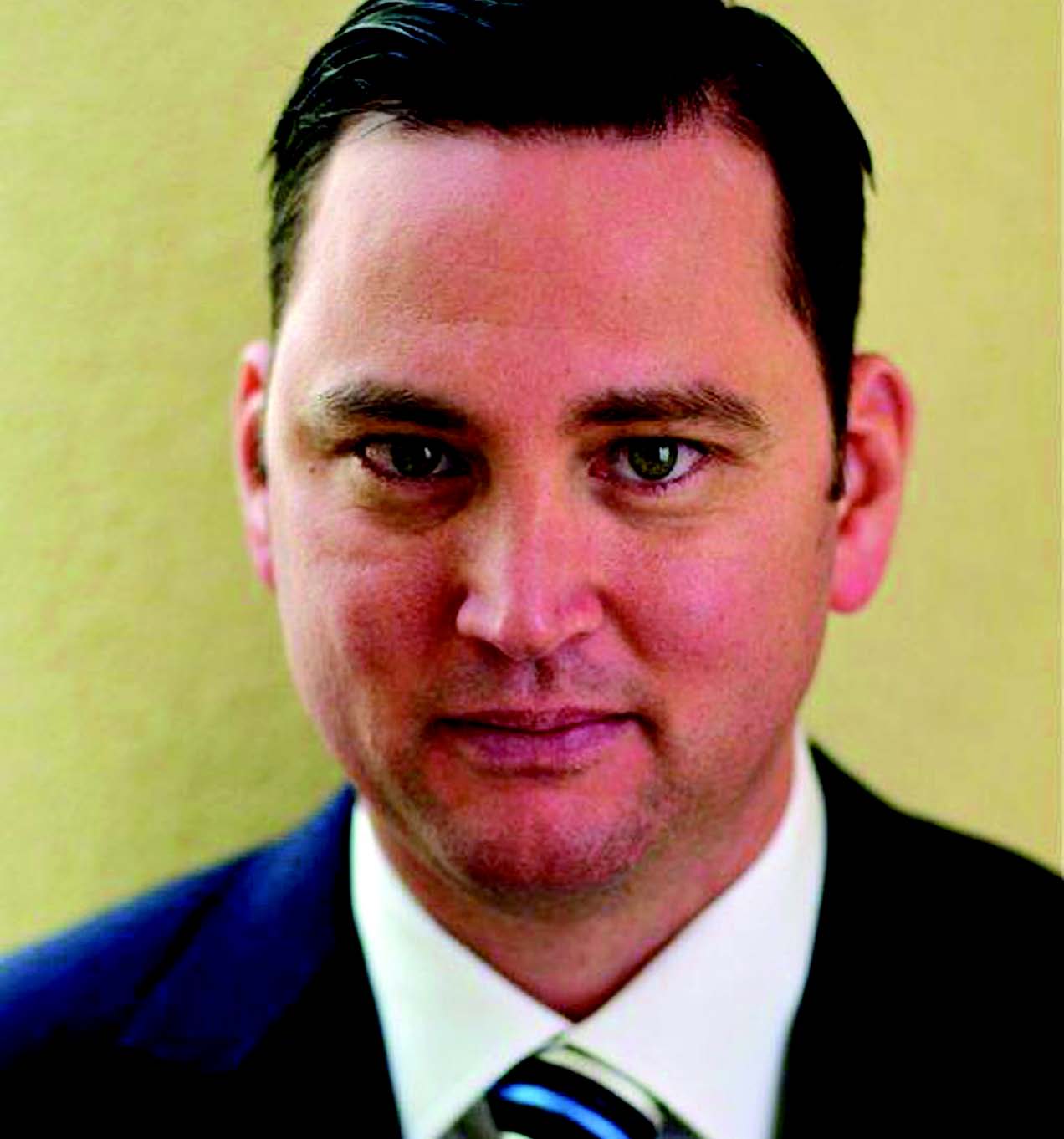 What can brands lear n from Roger Federer, the greatest t en n is player of a ll time? Federer could be play ing against t he worst professional player in a grand slam final and, my guess is, the crowd wou ld still be overwhelmingly on his side. This is an unusual phenomenon, given society’s penchant for supporting underdogs. So, how does Federer remain so wildly popular despite all his success?

Not only is he incredibly successful on the court, but he is also humble and accessible to the point that most tennis fans feel a personal connection to him; he gives them i nsight into and access to his life. His Facebook posts are personable and authentic. A recent update about his wife being pregnant generated 8,000 comments. Brands can – and should – take a piece out of the Federer playbook of excellence, and look closely at how he has garnered unconditional love and respect. Make no mistake: Federer is a brand, and a very successful one at that. His magnetic appeal is a result of him being a truly authentic and genuine communicator – and not just another manufactured athlete. So, how can companies emulate the Federer blueprint when it comes to communication and audience engagement?

Treat your audience the way you would your best friend

Just like Federer, brands that want to be successful at communicating need to learn how to become accessible while remaining humble and authentic at the same time. They should engage with their stakeholders on a human level, sharing great stories, as well as listening to and respecting their audiences. A fter a practise session one day, Federer conducted an impromptu #ask RF Twitter session. He answered a host of questions and spent nearly two hours conversing with his fans.

He was honest, witty and funny, further adding to his legend. Be positive and selfless in brand communications. Ask your audience for feedback. Are you giving them what they want? And how can you improve on what you are already doing? Federer is always asking his fans for their opinion and involving them in his choices; and so should brands.

According to a research study, “Meaningful Brands”, most people would not care if more than 73 percent of brands disappeared tomorrow. This means that a good portion of today’s top companies is irrelevant to its stakeholders. Considering what brands today invest in marketing communications, it’s a rather damning statistic. Brands must have a sense of purpose. They need to develop empathy to understand their audience.

However, the challenge is finding a way to make their audience care and engage with something to which they have been previously indifferent. Take, for example, an update Federer recently shared with his Facebook community that illustrates how – and how much – he cares: “Greeting fans who stayed late as I left the stadium. Thanks for the love!” There are many more, similar, posts which show that he is not above thanking the people who support him.

Put stories at the heart of your business

One of the reasons Federer is so successful is that he communicates using simple language; he is not the most eloquent speaker, and often stumbles on his words. But he is real and people crave authenticity. Do you think your audience would rather listen to corporate jargon, or great stories told in an uncomplicated way to which everyone can relate? Apple, Procter & Gamble, Pepsi, Nespresso, Jamie Oliver, Dove and Nike are all brands that have succeeded in storytelling. Nike has always created bold content that challenges its audience to prompt a reaction out of them; in addition to having athletes tell its stories, the brand is now using consumers to fuel its messages.

Dove’s “Real Beauty” campaign is a masterpiece in brand storytelling; it celebrates real women and encourages them to feel comfortable with themselves. Over the years, its content has evolved to include a short film, viral videos, reports and the incorporation of other campaigns within the “Real Beauty” umbrella theme. The campaign has been running for nine years, and is proof that a good story is timeless. Increasingly, brands are letting consumers come up with their stories. Just give them the tools and, often, they will do the rest. GoPro, a maker of high-definition personal cameras, is a good example of a brand that lets its content do the talking by encouraging consumers to contribute their spectacular shots via the brand’s many social media channels. GoPro has a Facebook page, a Twitter account, Instagram and YouTube pages and an official website. On its website, the CEO mentions how the company’s vision is to enable consumers to “document their lives and share it online,” and goes on to mention that the “most personally satisfying thing is going on the Facebook page.” What better way to build a brand than when your consumers become your advertisers?

Federer’s posts and updates are full of stories, ranging from his commercials to his foundation and his private life, all of which he invites his fans to share with him. The stories he shares are so detailed that you feel you are traveling the world with him and are part of his journey. When creating content that you are hoping will resonate with your audience, ask yourself: would I personally watch this? And, most importantly, would I share this with my friends if it were sent to me?

Once a brand has identified its stories, it needs to work on how to adapt the content to the multiplicity of dissemination channels available today. To achieve this, a brand needs to disrupt the status quo and surprise its audience. Brands are learning how to do this, and they are also taking it a step further by finding subtle ways of linking their brand to great content.

Take Pepsi, for example: it recently ran a You- Tube campaign centered around “Uncle Drew,” an old man with seemingly supernatural basketball skills. The story focused on Drew playing against opponents who are unaware of his real identity, capturing their astonishment as the 65-year-old dunks and shoots three-pointers over the younger players. “Uncle Drew” is actually Kyrie Irving, a young, talented NBA star.

What’s important to note is that the video is neither a commercial nor heavily branded; references to the product are subtle. When it launched, it received more than 30 million views, and today averages almost 20,000 views a day. Produced for less than $250,000, it ranked as the second most watched video on YouTube in 2013, and among the 50 most viewed viral videos worldwide. What Pepsi did is proof that you don’t need to spend millions of dollars to have huge success. Most importantly for Pepsi, the brand connected with a young, male audience, its engagement with consumers extending far beyond a 30-second TVC. Pepsi has since produced two more videos, with other NBA players, keeping its story alive and the brand in top-of-mind position.

Only by sharing stories packaged as great content will brands have any success engaging with mainstream audiences in the future. It’s time for brands to take risks and maximize the use of online channels when it comes to communicating creatively with their audience. Federer is comfortable doing traditional media; but he has also mastered the art of communicating across all social media channels, giving his fans access to his personal brand. Even though he is not nearly as dominant on the court as he once was, his brand remains strong. And he is still one of the highest earning athletes in the world. If, when communicating with your fans, your brand embodies even a few of Federer’s qualities, you will be on the right path to becoming a brand slam champion.