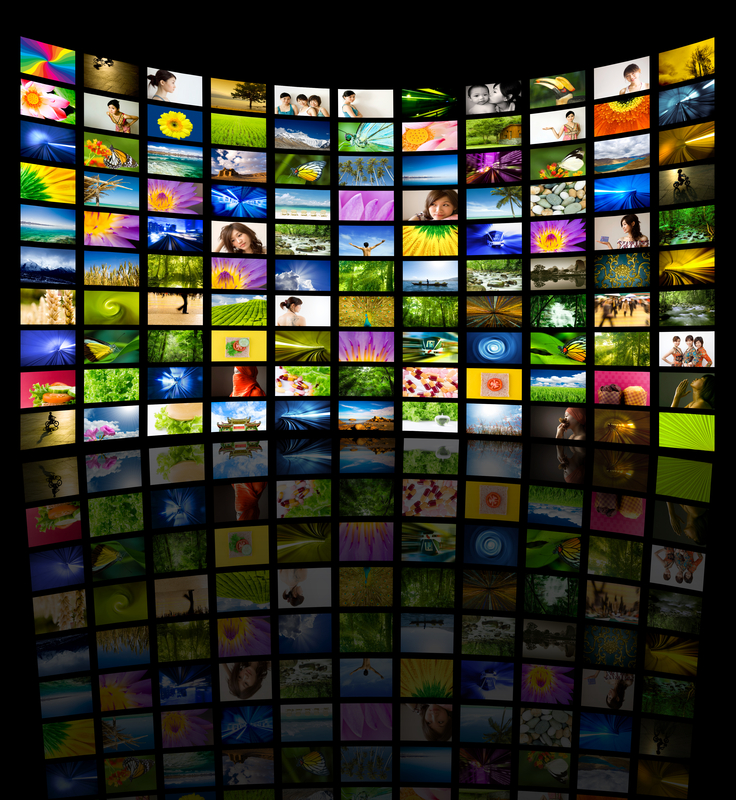 Made effective  as of July 1, 2013, the agreement comes in line with the expansion and growth plans outlined for both MBC Group and AMSI, and aims at capturing the Turkish Ad market opportunities, as well securing adequate Turkish brand-to-consumer connections.

Commenting on the new appointment,  Nafia Sevin Sefada, chairman of SatisOfisi, said: “We are delighted to be partnering with AMSI in Turkey for the benefit of local advertisers. Turkish brands will now be able to gain from the exclusive and unrivalled reach offered by MBC Group’s TV channels across the MENA region.”

Pierre Choueiri, chairman and CEO of Choueiri Group, stated that “AMSI’s expansion into Turkey aims at strengthening MBC Group’s relationships with Turkish advertisers. With time, this move will benefit all the different entities which Choueiri Group’s subsidiary companies represent and ensure equal opportunities for all of our media partners. Much like other markets, I am sure that our team and newly appointed representatives in Turkey will spare no effort to ensure this goal is realized”.

Choueiri also added: “As market leaders, MBC Group pioneered the trend-setting, dubbing and broadcasting of the Turkish drama series genre in MENA with Arab audiences in mind. Clearly, the huge success of these series has captured the attention of Turkish advertisers, who are keen to utilize MBC Group’s TV channels to promote their brands across the MENA region. We are delighted to be at the forefront of this value-creation activity in this promising market, and look forward to serving the needs of advertisers and the media which we represent”.