Cloudfactory Creates “No Bias. No Excuses” Campaign for the Epica Awards
Insights Industry
Back

Cloudfactory Creates “No Bias. No Excuses” Campaign for the Epica Awards

The Amsterdam-based agency uses humor and irony to remind entrants that the show is judged by journalists – not creatives. 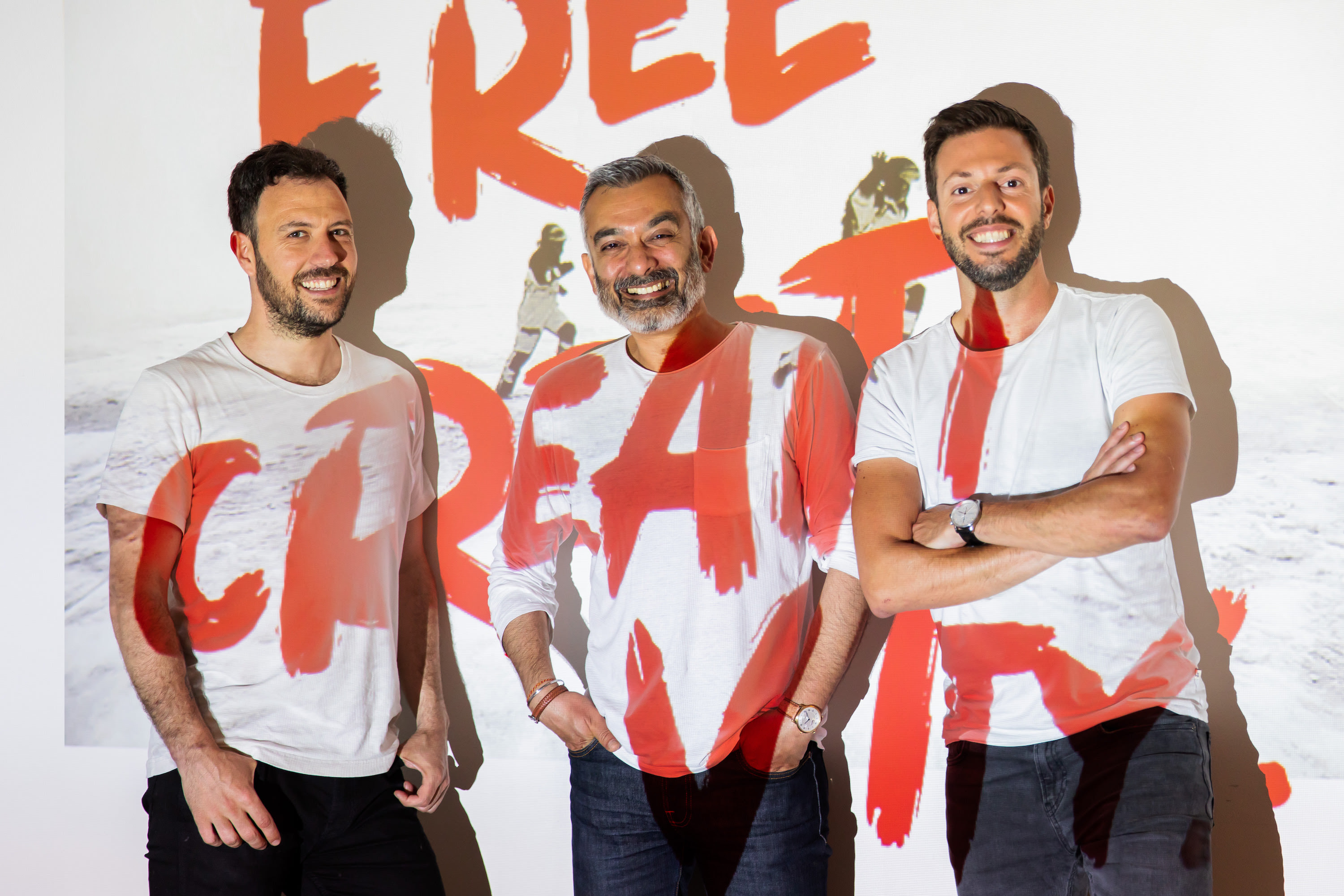 Cloudfactory focuses on the unique Epica Awards jury in its call for entries campaign for the competition, open until October 8.

With the tagline “No Bias. No Excuses”, the campaign points out that agencies can’t blame biased jurors or network politics if they fail to win at Epica. As the Epica Awards are judged by journalists, not creatives, entering great work is the only way to win.

Recently-arrived creative team Julio Alvarez and César Garcia, along with Managing Director Sandeep Chawla, explain the thinking behind the campaign.

“As far as most awards shows go, the advertising industry seems to be the only one where we insist on judging ourselves,” says César. “We wanted to point out the absurdity of this while also explaining why Epica is different.”

Julio adds: “One of the things we like about the campaign is that it reflects a reality. As creatives, we do actually use excuses like ‘Most of the jury was from a rival network.’ So, we thought we could have fun with that and be a little provocative at the same time.”

Production company Be Sweet Films is helping the agency bring the campaign to life with a series of short films on the same theme.

But how do Julio & César as a creative duo feel about journalists – albeit specialists in the field – judging creative work? “We don’t create work for other creatives,” César points out. “We want to touch everyone. There’s no reason why a different kind of expert shouldn’t judge the work.”

Sandeep Chawla points out that while creatives are paid to “ideate” creative solutions, journalists who cover the industry are perfectly placed to recognize ground-breaking ideas. “We don’t have a monopoly on creativity.”

Julio & César found themselves in the media spotlight when they joined Cloudfactory to help reboot the agency, which was founded in 2012 but has remained somewhat under the radar, despite award-winning work and clients such as Heineken, Booking.com, KFC, and Twitter. The creative duo previously worked on global accounts for Adidas football at TBWA\Neboko and Philips global at Ogilvy Social.Lab.

They refer to themselves as “creative activists”, because their goal is to liberate brands’ creativity through a culture they’ve named RST – Respect, Simplicity, and Trust. César explains: “One of the things that attracted us to Cloudfactory was the ability to work with clients in a more straightforward and collaborative way. We’ve both worked on global accounts and the results have been good, but we believe we could have achieved even more if the approach to making work was less complex.”

Julio adds: “We consider ourselves activists because we want to help reset the industry as well as the agency.”

Clients are responding, says Sandeep. “They can feel the difference. For example, usually, a pitch is about feverishly working late nights and weekends. For our last pitch, we didn’t do any of that; and the pitch meeting wasn’t tense – it was a relaxed conversation.”

Establishing a partnership with clients is important, underline Julio & César, because creativity is the ultimate solution to the challenges they face. “Since the pandemic, brands have tended to take a more conservative approach. We need to reassure them that creativity is not a risk factor. In fact, it’s the answer: it enables them to differentiate themselves, to add value, and to communicate effectively.”

César expands: “We in the agency world are guilty of contributing to this self-fulfilling myth by often, perhaps unconsciously, labeling creativity as ‘risky’ and calling clients who embrace the most creative idea ‘brave.’ Creativity should simply be recognized for what it is: the core offering of our business. As a powerful weapon for business, not a risk. We need to actively change mindsets, our very language, the way we communicate.”

The name Cloudfactory sums up the agency’s offering: imagination underpinned by pragmatism. Or, as Sandeep puts it: “Head in the clouds, feet on the ground.”

The kind of approach that results in award-winning work. Or a spot-on campaign for an awards show.