Communicate’s latest issue is out! 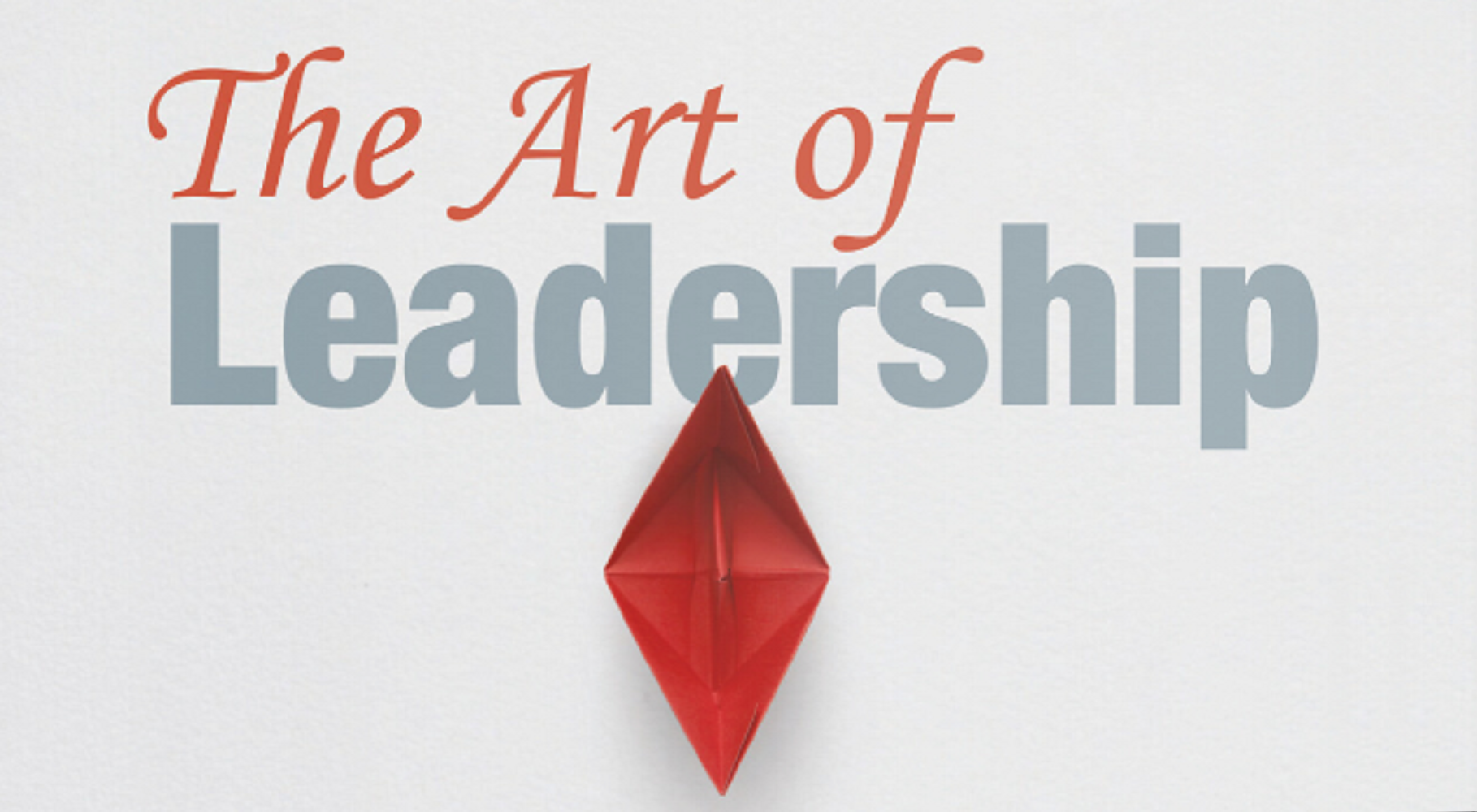 Here it is! Communicate's Top 30 Leaders ranking is hot off the press, looking at the 30 most influential, powerful, and overall impressive players in the region’s media, advertising, and ad tech ecosystem in 2021.

This ranking revives our late Power List, which last issue was published ten years ago. However, since then, the face of power has changed drastically, and this 2021 edition aims to reflect this transformation. Today more than ever, power is influence, and this influence can take many forms. We would probably define it as the demonstrated ability to positively alter events and change lives over a reasonable period of time. It’s colorful, transformational, multiplatform, agile, and increasingly youthful.

We realize that this Top 30 Leaders list is bound to upset some and satisfy others – that’s what rankings do. It was subject to much debate and many rounds of intense discussion among Communicate’s team members, and we don’t pretend that it’s definitive. Naturally, it doesn’t include all the people who matter (marketers, for example, will be considered in a separate list later this year) and not being featured doesn’t mean you don’t yield any influence; it is just a snapshot of the business and the people in it who stood out the most in 2021. We humbly submit it to you so that it can generate conversations and learnings about what leadership means today in the Arab world.

Congratulations to all the leaders featured.

Check out the issue online here or grab a hard copy at a store near you. 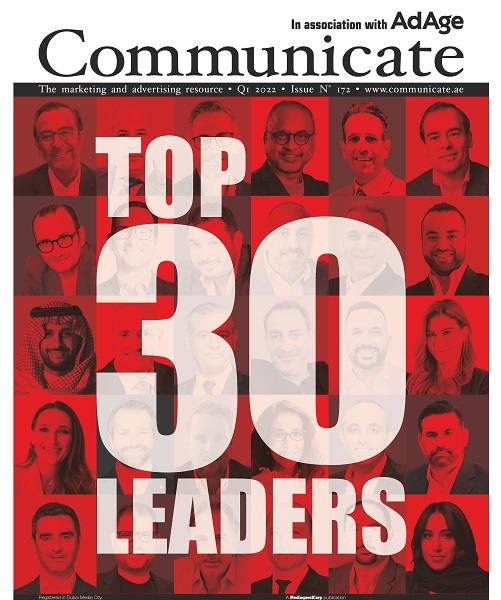