du’s #PostWisely campaign – a public service movement consisting of videos and other social media content to drive awareness of the risks and dangers of oversharing on social media. 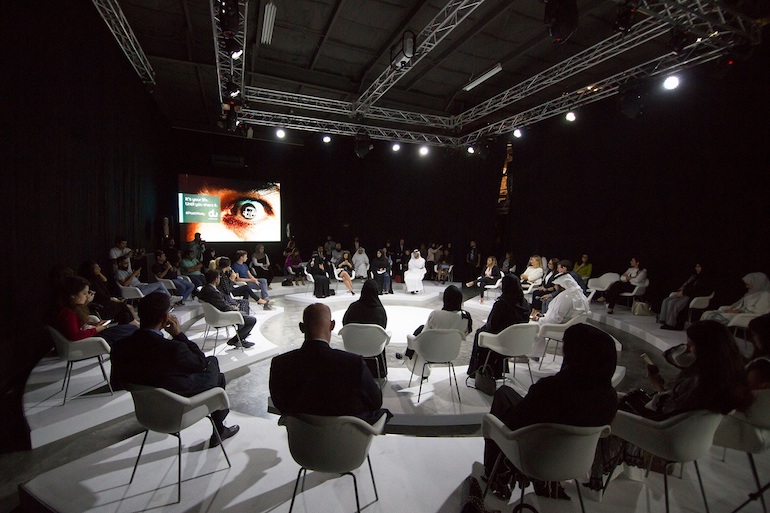 The above numbers – of which some are admittedly cause of concern – are the results of a du survey, Social Media Usage and the Dangers of Oversharing, conducted by Ipsos across 500 respondents in the UAE. They are also the inspiration behing du’s #PostWisely campaign – a public service movement consisting of videos and other social media content to drive awareness of the risks and dangers of oversharing on social media.

The campaign was launched on November 9, 2016 at an event in Dubai where the results of the survey were presented followed by an interactive session on the dangers of sharing information online between attendees including Alex Malouf, MEPRA vice-chair & Chair, Professional Development & Knowledge Sharing Committee; Sultaneh Naeem, leadership personal growth expert and mind trainer at TWIG and Zabeen Ahmed, founder and chief innovation officer at Sevia.

“Our aim today is to sensitize audiences about sharing the information that could be detrimental, not only to their lives, but also to their families and wellbeing,” said Hala Badri, executive vice-president of brand and communications, du. “As a responsible business, we saw an opportunity to address this issue head on, as it has been growing in leaps and bounds, and will continue to manifest itself – unless we do something about it.”

“Today we are launching our first Public Service Advertisement Campaign #PostWisely, because we at du believe that it is possible to create a culture of responsible posting and reduce the number of cybercrime incidents through education, collaboration and sharing,” she added.

#PostWisely is an initiative aimed at protecting UAE residents from the threat of cybercrime.