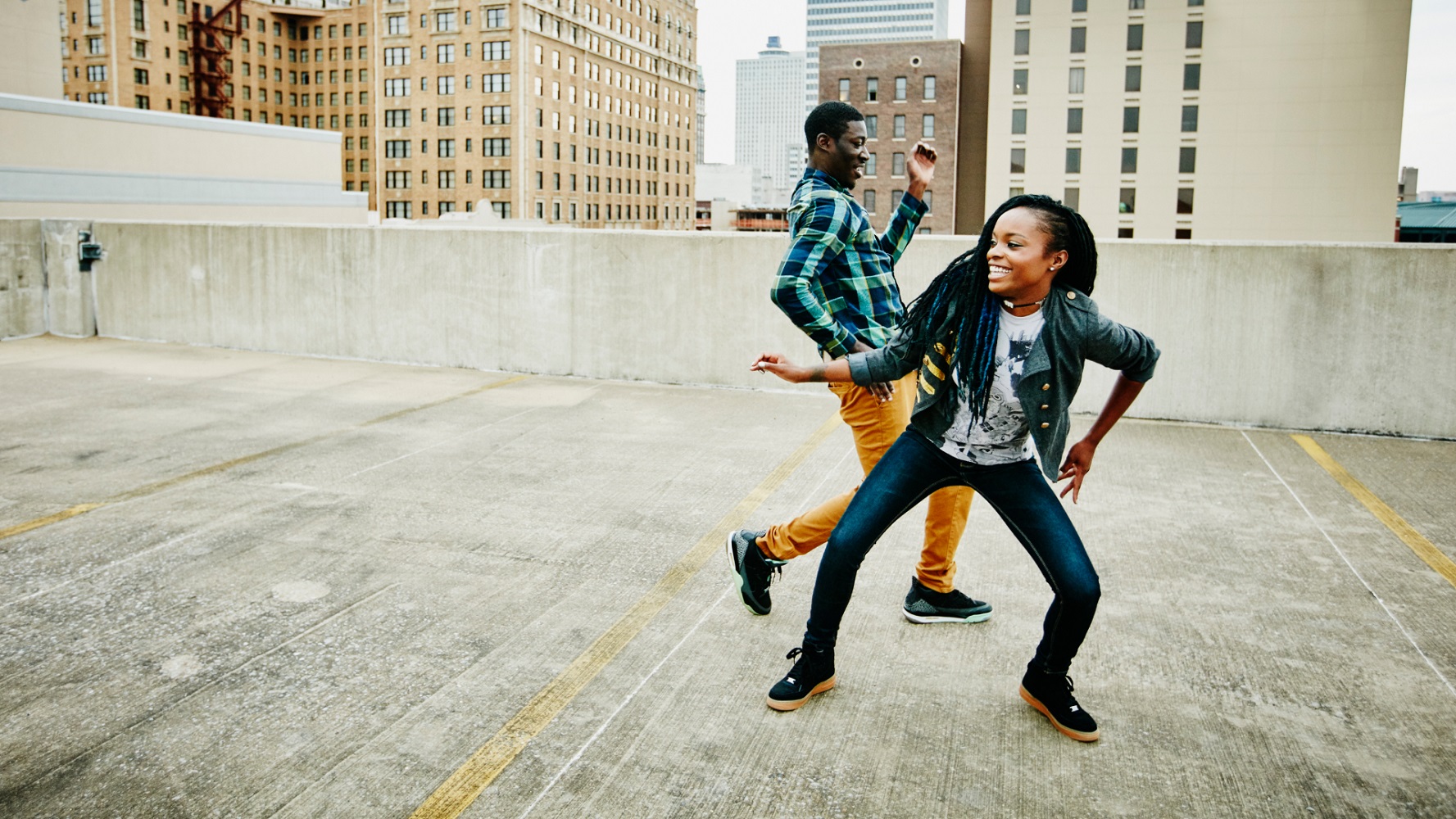 Facebook announced it's expanding the availability of Facebook Reels for iOS and Android to more than 150 countries across the globe. The company is also introducing better ways to help creators to earn money, new creation tools, and more places to watch and create Facebook Reels.

Watching video is half of the time spent on Facebook and Instagram, and Reels is the platform's fastest-growing content format by far. Facebook says it's focused on making Reels the best way for creators to get discovered, connect with their audience, and earn money. It also wants to make it fun and easy for people to find and share relevant and entertaining content.

Since the launch in the US, creators like Kurt Tocci (and his cat, Zeus) have been sharing original comedic skits, author and Bulletin writer Andrea Gibson offer a reading of their published poetry, Nigerian-American couple Ling and Lamb try new foods, and dancer and creator Niana Guerrero do trending dances like the #ZooChallenge. 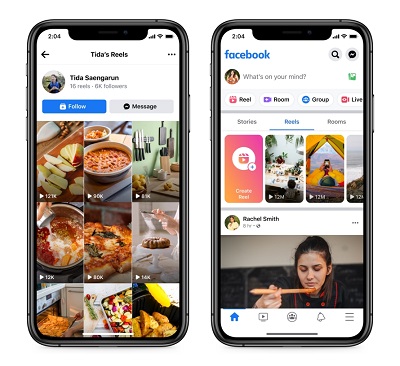 Facebook says it's creating a variety of opportunities for creators to earn money for their reels. Its Reels Play bonus program, part of our $1 billion creator investment, pays eligible creators up to $35,000 a month based on the views of their qualifying reels. These bonuses have helped creators like Jason the Great fund their Reels creation and better understand what types of content work on Facebook. In the coming months, the company says it will expand the bonus program to more countries, so more creators can get rewarded for creating reels that their communities love.

Building on its experience in helping creators earn meaningful income from its monetization products like in-stream ads and Stars, Facebook is also building direct monetization options for Facebook Reels through ad revenue share and fan support. It's expanding tests of Facebook Reels Overlay Ads to all creators in the US, Canada, and Mexico, and to more countries in the coming weeks. This initiative is starting with two formats: banner ads that appear as a semi-transparent overlay at the bottom of a Facebook Reel, and sticker ads: a static image ad that can be placed by a creator anywhere within their reel. These non-interruptive ads enable creators to earn a portion of the ad revenue. 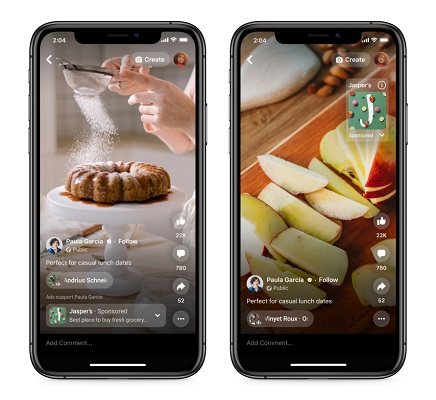 Any creator in the US, Canada, and Mexico who is part of Facebook's in-stream ads program is automatically eligible to monetize their publicly-shared reels with ads. By mid-March, these tests will expand to creators in nearly all countries where in-stream ads are available. Creators can learn more about overlay ads on the Meta for Creators blog. Facebook will also begin testing Stars on Facebook Reels in the coming weeks, so that people can buy and send Stars while watching reels to support creators. Both overlay ads and Stars are designed so that as more people view and engage with Reels on Facebook, creator payouts can grow.

Facebook is also launching brand suitability controls, including Publisher Lists, Blocklists, Inventory Filters, and Delivery Reports for Banner and Sticker Ads in Facebook Reels in every region they are available, giving advertisers more control over how their ads appear in places they don’t consider suitable for their brand or campaign. Additionally, it's been testing full-screen and immersive ads in between Facebook Reels since October of last year, and will roll them out to more places around the world over the coming months. Just like with organic content on Facebook, people can comment, like, view, save, share, and skip them.

In addition to the features announced last year, creators around the world will be able to access:

Over the coming weeks, Facebook will roll out the following updates to make it easier to create and discover reels in new places: 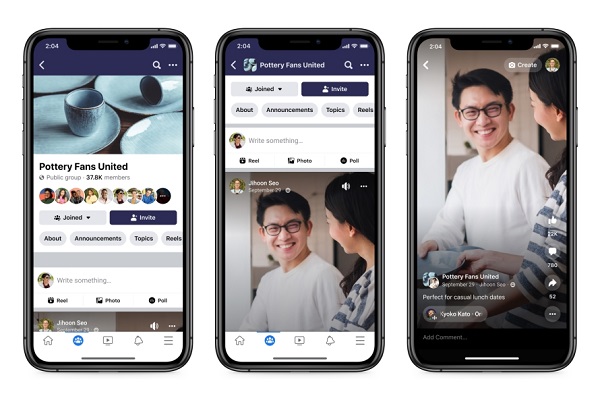