For Advertisers, The Emmy Halo Effect Is A Thing Of The Past
Insights Culture
Back

For Advertisers, The Emmy Halo Effect Is A Thing Of The Past 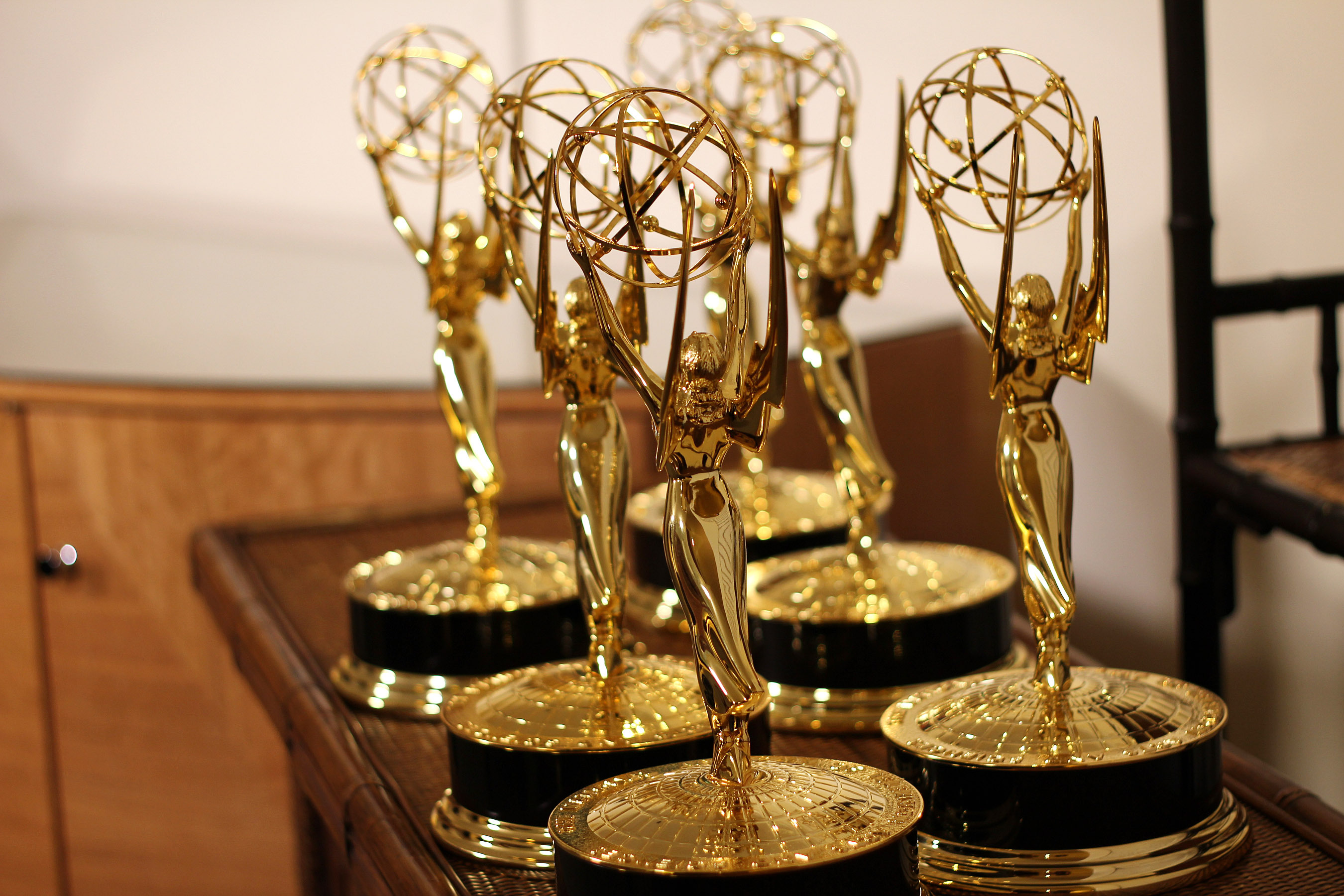 Advertisers looking to shill for their products and services within the context of an Emmy Award-winning series are once again more or less out of luck, as premium cable and streaming platforms gobbled up most of this morning’s nominations.

Of the dozens of scripted, reality and variety series acknowledged today by the Television Academy, only a handful are ad-supported productions. As such, marketers looking to get in on the Primetime Emmy buzz before the statuettes are handed out this fall will have to scramble.

Which isn’t to say that the likes of HBO and Netflix have crowded out the traditional TV players altogether. For the third consecutive year, NBC’s Kleenex-depleting serial “This Is Us” has been nominated for Outstanding Drama Series, while its afterlife sitcom “The Good Place” earned its first nod for Outstanding Comedy Series. The Peacock also scared up a bunch of votes for “Saturday Night Live”—since bowing back in 1975, Lorne Michaels’ cultural lodestone has been in the running for no fewer than 270 of those pointy, gold-plated trophies—while its chair-spinning musical program “The Voice” was cited as one of TV’s top competition series.

For all the critical praise heaped on “This Is Us,” the show’s latest round of nominations doesn’t exactly signal a return to form for network TV. The rise of streaming services and the creative freedom that comes with not having to please advertisers have conspired to delegitimize traditional TV’s claim as the repository of prestige drama. If “Homicide: Life on the Street” were in development today, it would likely land at HBO or Netflix rather than NBC, while Andy Sipowicz’s unflagging enthusiasm for the epithet “asshole” would all but demand that a similar arrangement be put into place for a present-day “NYPD Blue.”

That much of TV’s highfalutin’ content has moved away from the constraints of the FCC-monitored airwaves and the artifice of the commercial-mandated narrative structure is apparent in the Nielsen ratings. In 1998, a single 30-second spot in each Emmy-nominated TV series (roughly 25 shows) delivered some 329 million commercial impressions. Fast-forward to last year and that same formula delivers a mere 31 million impressions; in other words, in the span of 20 years, advertisers looking to buy time in top-tier scripted content have seen 90 percent of their targeted GRPs disappear into thin air.

All told, NBC series accounted for 24 of the Academy’s 178 major nominations, making it far and away the season’s most celebrated ad-supported TV network. Stretch the frame to include the various technical and behind-the-scenes awards and NBC can lay claim to 58 Emmy nods, down from the year-ago 78. That tally eclipsed the broadcast competition; CBS and ABC both earned eight major nominations, while Fox eked out a lone mention for its live adaptation of the musical “Rent.”

When production elements such as music supervision, makeup and sound mixing are tossed into the mix, the Big Four broadcast nets combined for a grand total of 145 nominations, down from 160 in 2018. By comparison, the ad-free platforms all but steamrolled the traditional TV outlets, as HBO (137) and Netflix (117) alone combined for 254 Emmy nods.

Advertisers that may not have the spending power to snap up inventory on NBC may want to consider making some deals with basic-cable stalwarts FX and AMC. John Landgraf’s Disney-owned FX racked up seven major nominations, while AMC laid claim to five major nominations—all of which were in recognition of its original drama series “Better Call Saul.” Secondary categories pumped FX’s total to 32 nods, while AMC is in the running for 11 awards.

Stop dragon my heart around

As much as the producers of “This Is Us” are hoping the third time’s the charm, the Pearson clan faces a fire-breathing foe in HBO’s sprawling swords-and-swear-words epic “Game of Thrones.” The final season of the fantasy series garnered a record 32 nominations, including one for Best Drama and a veritable boatload of citations for various cast members. Emmy’s winningest primetime series, “Thrones” has collected 47 statuettes in 161 attempts.

Including seven days of DVR deliveries, the “Thrones” finale was watched by some 15.8 million linear TV viewers. The product of a premium cable service, the 79-minute capper delivered not a single ad impression.

By far the most-nominated programmer, HBO also was recognized for the final season of its raucous political comedy “Veep,” the killer Bill Hader hybrid “Barry” and the third season of “True Detective.”

The similarly ad-free Netflix earned nominations for a host of original shows, including “Russian Doll,” “Dead to Me,” “Ozark” and the limited series “When They See Us.” Amazon’s Prime Video, meanwhile, scared up a grand total of 47 nods, including 20 for “The Marvelous Mrs. Maisel” and another 11 for “Fleabag.” The usual caveats re: the lack of ad inventory on HBO and Netflix also apply to Prime Video.

This article is published in collaboration with Adage.com.