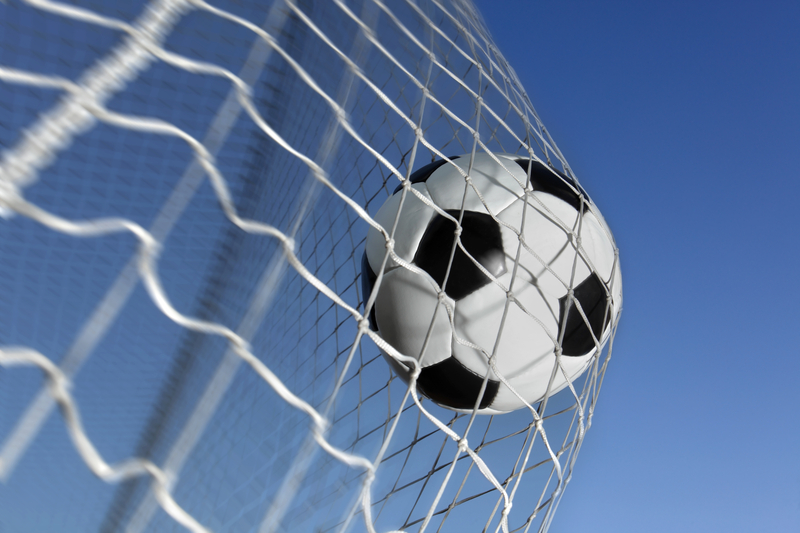 Yesterday, du released a statement saying that it’s in negotiations with Qatar-based beIN, the official broadcaster of the FIFA World Cup 2018.

“BeIN MEDIA GROUP announces that after lengthy negotiations it has not been able to reach to this day an agreement to continue its services over DU’s Network.”

du neither responded to beIN’s statement, which accused the telco of “wrongful facts” in its statement nor Communicate‘s request for comment.

Later the same night, beIN and du finally resolved their issues. du has been replying to users on social media with the following: “beIN channels are back and resumed the regular broadcasting. beIN Sports FIFA World Cup package will be available for subscription with du very soon. We’ll inform customers once the subscription starts.”

At this point, du hasn’t revealed any further details about the negotiation or the FIFA World Cup package.