Market research companies eMarketer and Global Web Index have collaborated together to release the 10th edition of the global media intelligence report. The report is a detailed compilation of data and insights about internet users’ traditional and digital media usage in 42 key markets worldwide. Communicate will be highlighting the key trends that are shaping the media landscape for the UAE and Saudi Arabia that are listed in the report. 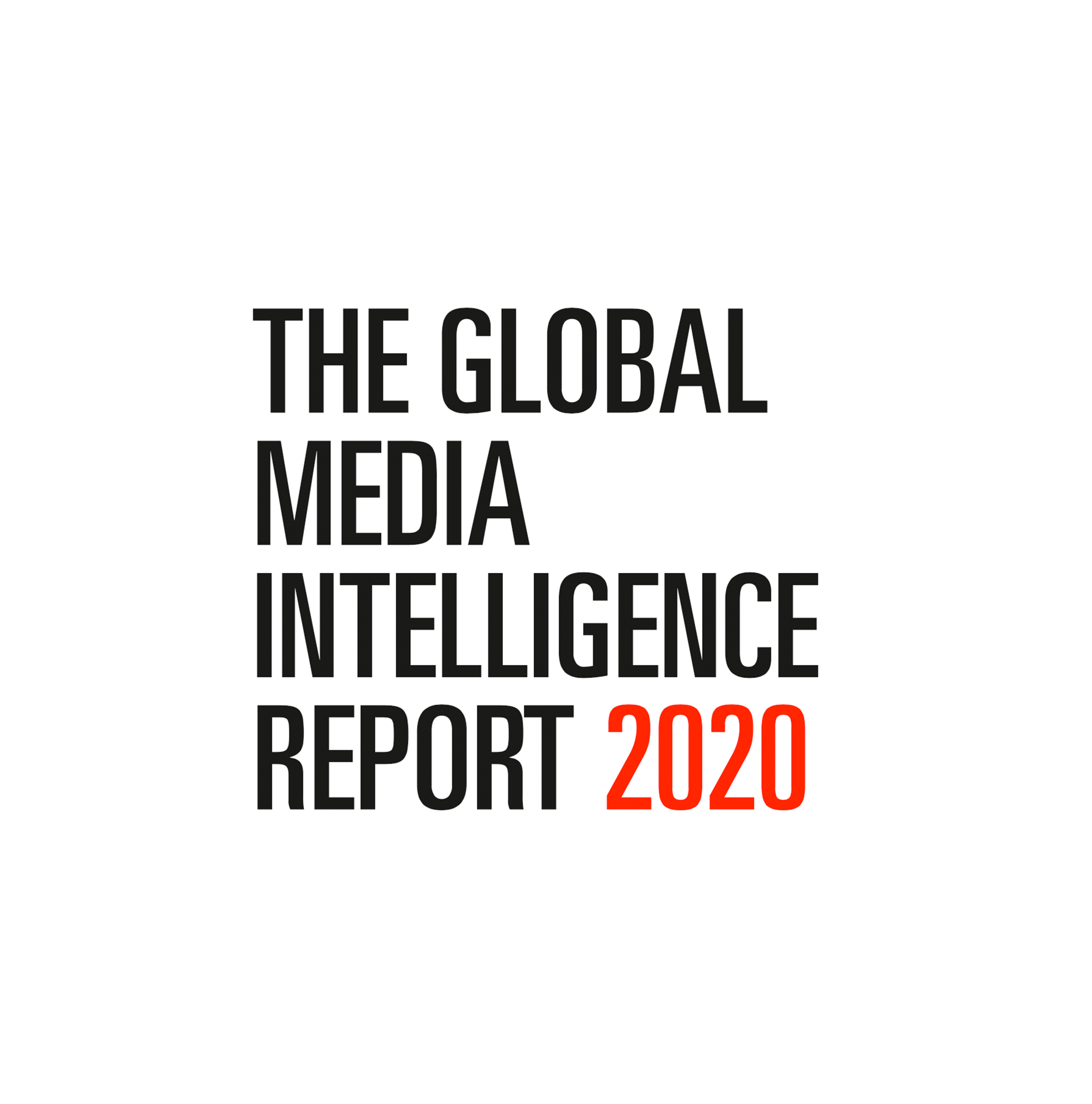 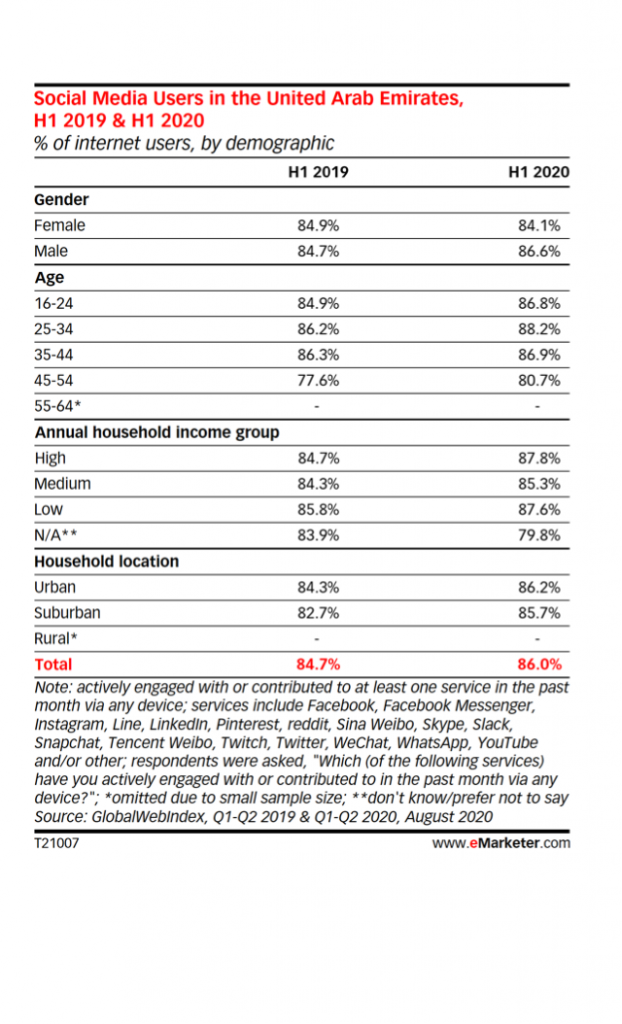 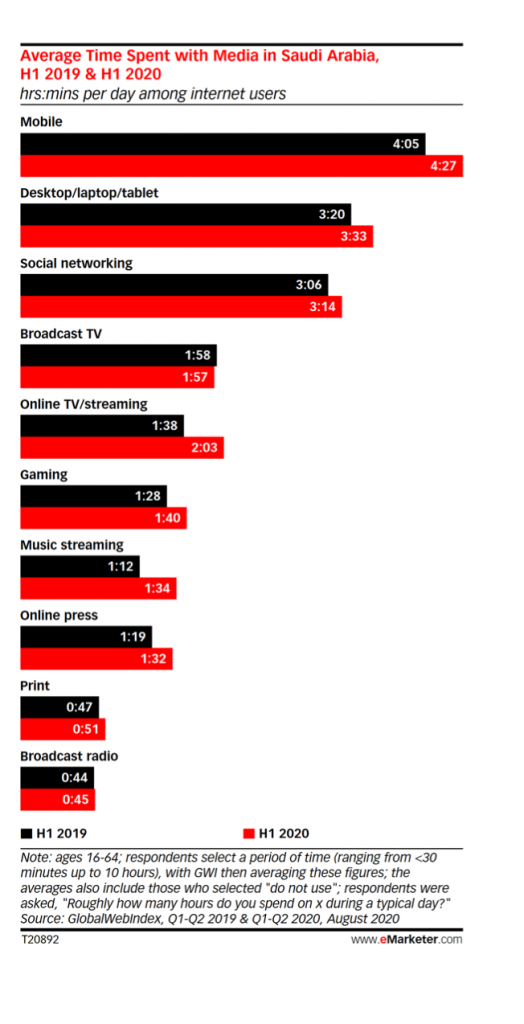 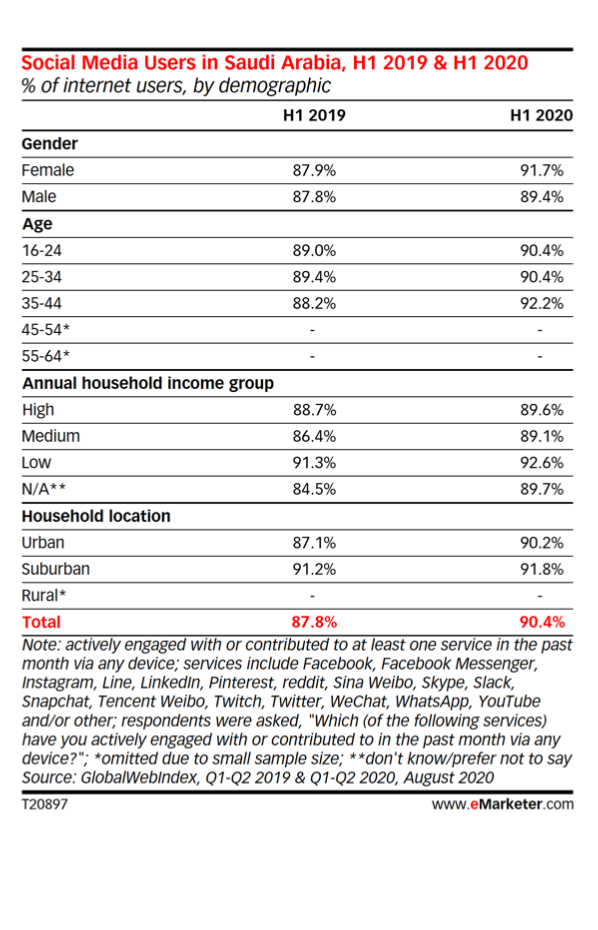 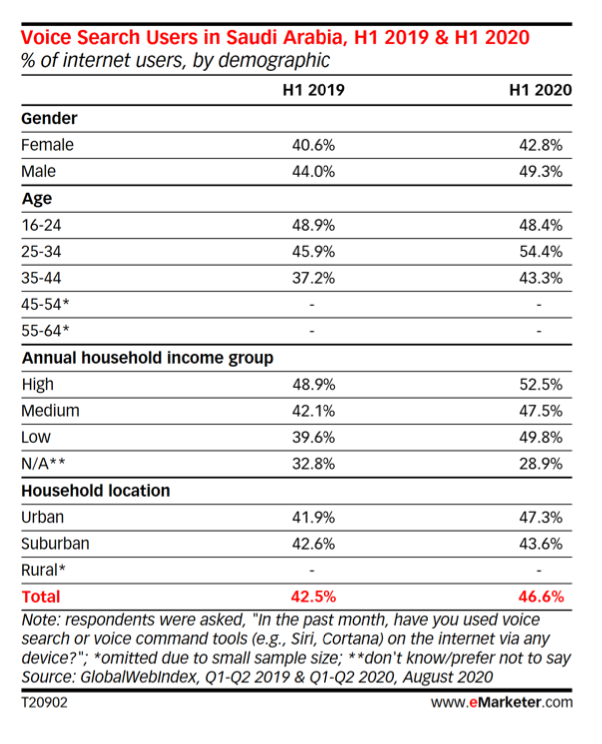