Google announces Anthony Nakache as the new Managing Director for Google in the Middle East & North Africa, based in Dubai. 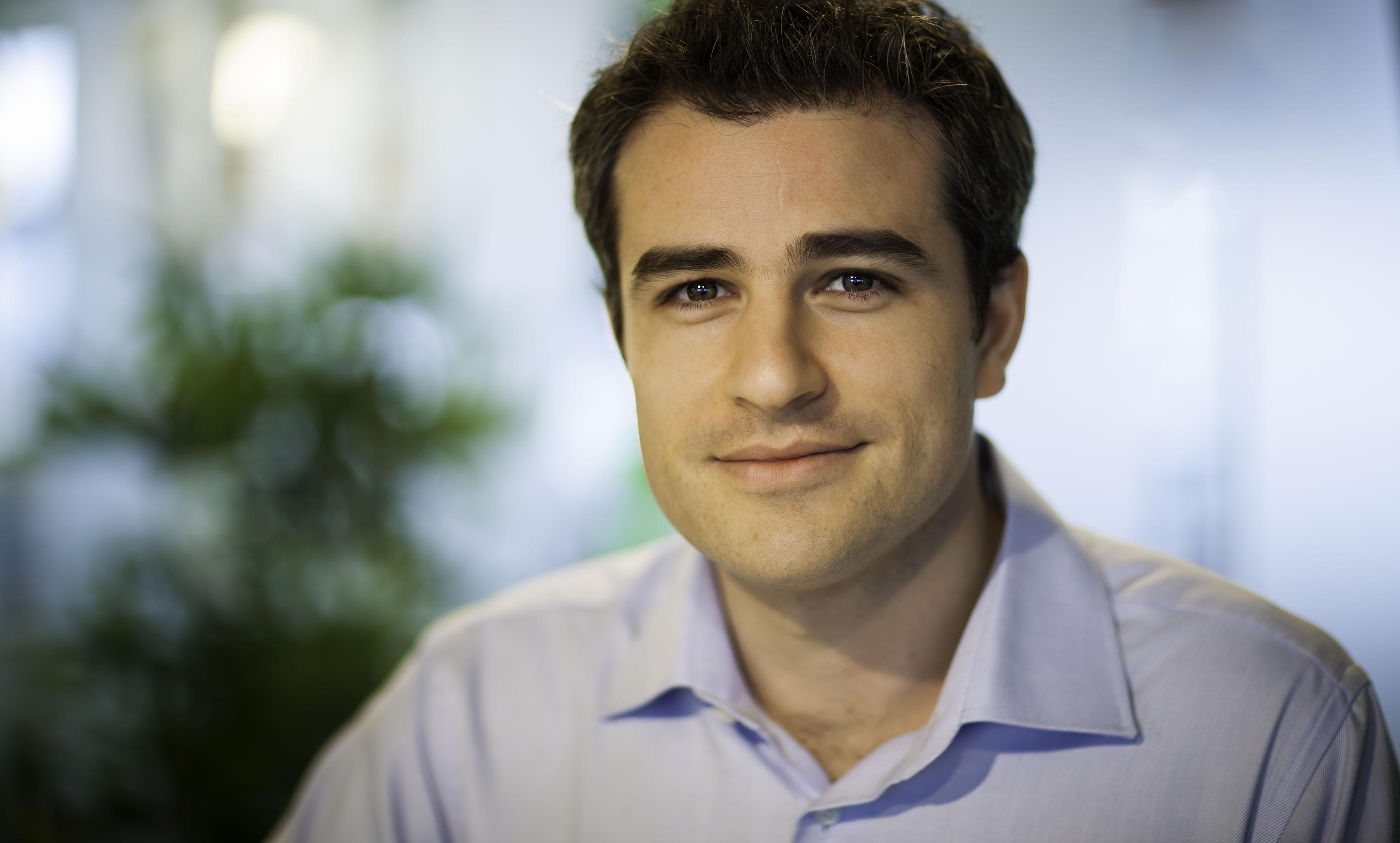 Google announces the departure of Lino Cattaruzzi to take on a global leadership role in the company as Global Customer Partner, and the succession of Anthony Nakache as the new Managing Director for Google in the Middle East & North Africa, based in Dubai.

Cattaruzzi led the business and operations in MENA since 2016, during which he helped business enhancements in the region grow with the help of Google's products and programs and accelerated the company’s growth and presence through regional office expansions. More recently, Google helped two million people and businesses in MENA digitize and grow with the help of a COVID recovery digital skills program.

Anthony Nakache joined Google over 13 years ago. His most recent role was as Head of the Online Partnerships Group responsible for scaling Google's monetization solutions for publishers and developers across Europe, the Middle East, and Africa. Before that, Nakache led sales and account management for strategic partners at Google, namely in gaming and media agencies in France and SEEMA (Southern & Eastern Europe, Middle East, and Africa). Before joining Google, Anthony worked in IT consulting. He holds an MBA from INSEAD and an engineering degree in telecommunications.