Google Introduces the Privacy Sandbox on Android
Insights Industry
Back

Search giant calls on other industry stakeholders to join the work to improve ad privacy on its mobile operating system. 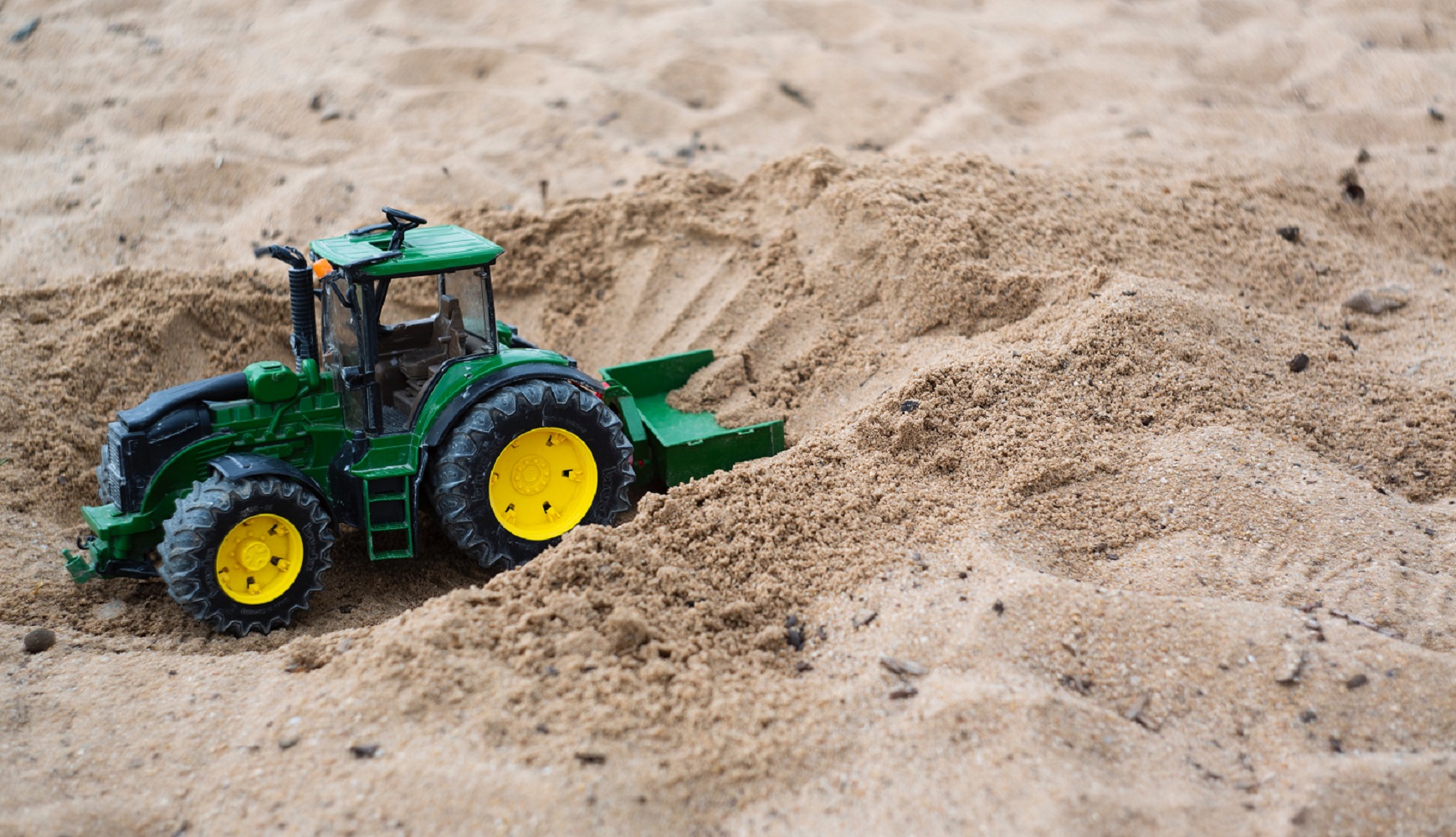 Mobile apps are a core part of our everyday lives. Currently, over 90% of the apps on Google Play are free, providing access to valuable content and services to billions of users. Digital advertising plays a key role in making this possible. But in order to ensure a healthy app ecosystem — benefiting users, developers and businesses — the industry must continue to adapt how digital advertising works to improve user privacy. That’s why Google originally developed advertising ID to give users more control and introduced improvements to these controls last year.

Going further, Google just announced a multi-year initiative to build the Privacy Sandbox on Android, with the goal of introducing new, more private advertising solutions. Specifically, these solutions will limit sharing of user data with third parties and operate without cross-app identifiers, including advertising ID. We’re also exploring technologies that reduce the potential for covert data collection, including safer ways for apps to integrate with advertising SDKs.

While other platforms have taken a different approach to ads privacy, bluntly restricting existing technologies used by developers and advertisers, Google believes that — without first providing a privacy-preserving alternative path — such approaches can be ineffective and lead to worse outcomes for user privacy and developer businesses.

Its goal with the Privacy Sandbox on Android is to develop effective and privacy-enhancing advertising solutions, where users know their information is protected, and developers and businesses have the tools to succeed on mobile. While it designs, builds, and tests these new solutions, Google plans to support existing ad platform features for at least two years, and intends to provide substantial notice ahead of any future changes.

Working with the industry

Starting today, developers can review Google's initial design proposals and share feedback on the Android developer site. The organization plans to release developer previews over the course of the year, with a beta release by the end of the year. It will provide regular updates on designs and timelines, and people can also sign up to receive updates.

Google says that it knows this initiative needs input from across the industry in order to succeed, and that it has already heard from many partners about their interest in working together to improve ad privacy on Android, inviting more organizations to participate.

“At Snap, we've made privacy a priority and placed it at the center of how we design our products. We are excited to collaborate with Google to develop new privacy-preserving standards for Android." - Snap Inc.

“We support Google's effort to elevate privacy standards on the platform, while making it easier for users to understand how their data is being used. It's great they are involving developers in the process early to make sure we have time to react and participate in such an important change.” - Rovio

“User privacy is a priority for Duolingo and we appreciate the deliberative process Android is taking to publish new proposals and solicit feedback from the ecosystem.” - Duolingo

Google says it's also committed to working closely with regulators. It has offered public commitments for its Privacy Sandbox efforts on the web, including ensuring that it doesn’t give preferential treatment to Google's ads products or sites. These principles will be applied to its Android work as well.