Havas Middle East has won the Loeries 2021 Grand Prix for Out of Home Outdoor Media for its Adidas Liquid Billboard, the world’s first swimmable billboard created to give every woman in Dubai an opportunity to find confidence in water and become an Adidas ambassador. The awards, covering work from Africa and the Middle East, recognized the campaign as the region’s only Grand Prix winner, another achievement for the agency on the heels of its Cresta GP award.

“The Loeries are a great recognition, and the region’s only GP this year is an even bigger reason to be proud. The Middle East is the place to be in the industry nowadays and Havas’s contribution to the creative momentum of a region known for its innovative ideas is an amazing story to tell,” Fabio Silveira, General Manager at Havas Creative, said in a statement. 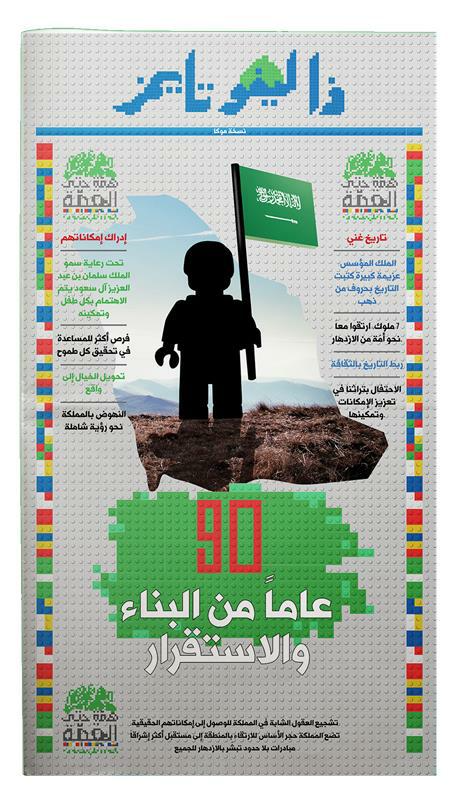