How AR Makes You Fall in Love with a Product 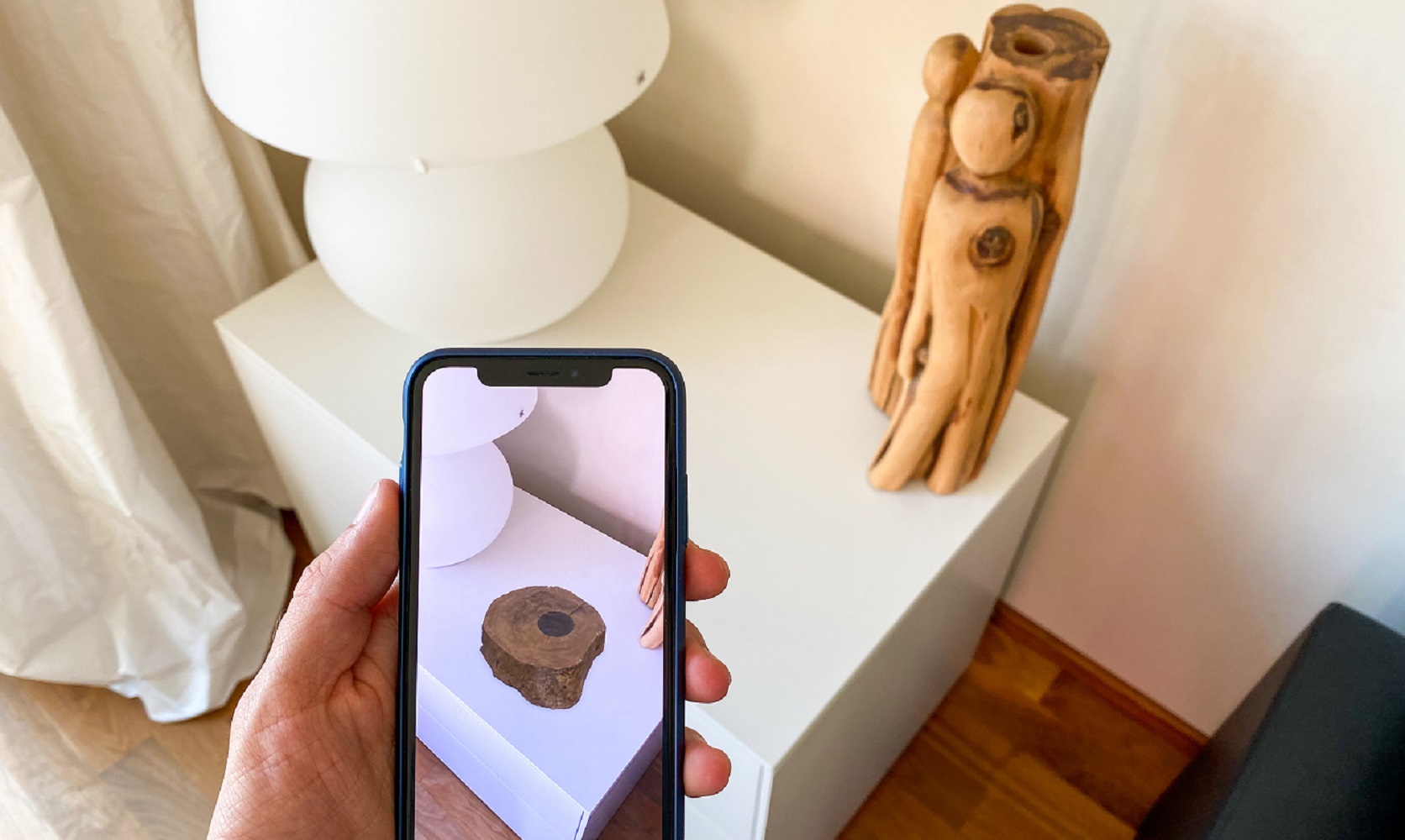 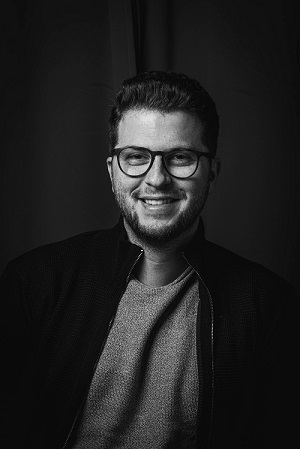 Who doesn’t love their own stuff? Whether it's pride, a sense of ownership, or even sentimentality, we are driven to place greater value on items we own.

Behavioral science attributes this to a phenomenon known as the endowment effect, where people put disproportionately more value on the items they own.

It’s a reality that’s been played into in the advertising industry for decades. From product trials to 30-day money-back guarantee offers, brands leveraged these tactics in the hopes that once a consumer owns the item, they get emotionally invested and less likely to part with it.

In an era of technology that continuously builds on more immersive experiences, the endowment effect has never been better leveraged than in augmented reality. AR has been all the rage over the last few years and is only forecasted for accelerated growth in the coming years, with 48% of Gen Z shopping with AR by 2025. This growth translates to not only the younger generations but even Gen X, 50% of whom will be using AR in their shopping experience by 2025. This highlights the increased adoption of the technology across different features.

Its accelerated adoption and consideration are, by and large, driven by the endowment effect. According to the Future of Shopping study, commissioned by Snap and Foresight Factory in the UAE, the top reasons behind wanting to use AR is ‘to get a 360 visualization of the product’ (37%) and ‘to see what products look like me’ (35%).

AR enables consumers to try and experience a product without the investment and gives them an immersive way to readily experience the product before deciding on buying it. But just as with the previous tactics, AR taps into that emotional investment that the endowment effect drives, and it does so stealthily.

Unlike physical product trials, the social pressure element is removed from the equation, making it far more attractive. Notably, platforms like Snap and Facebook are leveraging this with fun and immersive AR features. Yet, others players such as Google, through its Google Lens, are also delving deeper into AR, particularly as a key conversion trigger. The rising importance of AR in social experiences has driven the growth of digital and creative tech solutions such as Alive Now to develop more customized AR solutions that can be deployed across channels. We see many brands such as Sephora and IKEA also beginning to in-house AR features in their owned media to maintain an always-on interaction for their consumers with AR technology.

In whatever format we see it, AR is being used to get consumers to engage with the product: posting selfies with it, placing the items around the house, and even recreating the right scenarios with the product; all of which get us to get invested behind the product without physically owning it - a next-generation take on the endowment effect.

AR has disrupted the nature of trial, creating a more subtle way to fall in love with a product before buying it. Its effectiveness, along with the rise of digital nativity, has no longer made AR a luxury, but an essential component in our arsenal of building brand experiences that connect consumers with our brands.