Huawei has a new ‘selfie’ phone. Is it worth (literally) dying for? 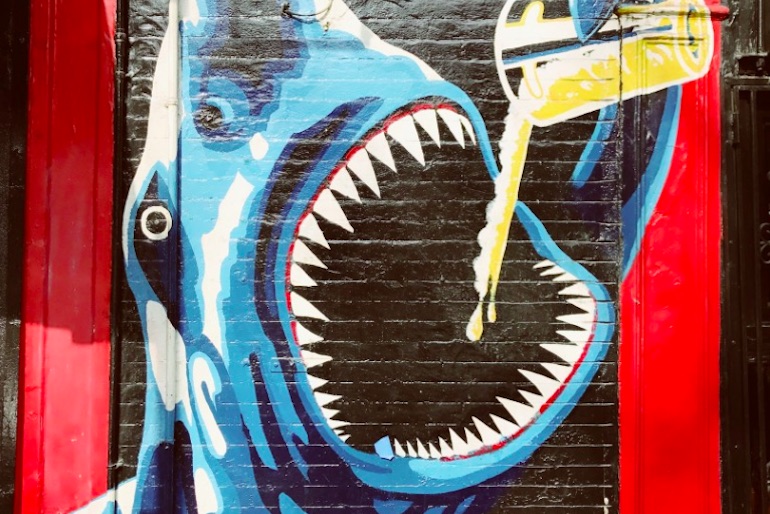 Selfies are an epidemic. Quite literally. Enough to warrant a Wikipedia page titled “List of selfie-related injuries and deaths”. The page has more than 150 cases of death due to a selfie-related situation since 2011.

If that isn’t disastrous enough, let’s consider the impact of selfies on the living.

In 2014, the Daily Mirror ran a story about a teenager, Danny Bowman, who attempted suicide because he wasn’t satisfied with his selfie. He would spend 10 hours taking 200 selfies a day. After the suicide attempt, he was admitted to a hospital whose Dr. David Veal said, “It’s not a vanity issue. It’s a mental health one which has an extremely high suicide rate.” Veal added that the rise of camera phones has led to two out of three of his patients suffering from Body Dysmorphic Disorder and compulsively taking selfies.

An article published in Psychology Today shows that both narcissism and self-objectification are associated with spending more time on social networking sites, and with more photo-editing.

There are numerous other studies linking the use of social media – even for 30 to 60 minutes daily – to lowered self-confidence and mental health issues.

Obviously, camera phones aren’t going anywhere and smartphone manufacturers are only going to continue to improve the quality of the front camera. But, there is now one brand that’s claiming to take the selfie game to “superstar status” and we’re not sure that’s a good thing.

“Here in the Middle East, we’re probably guilty of taking more selfies than in most places. From the serenity of Middle Eastern deserts to its pristine beaches and skylines that tower over clouds, how is one to resist striking a pose every single day? These spots have been the backdrop of not just selfies, but of international movies. But, finding that one smartphone camera that will capture the ‘perfect’ selfie with these scenic backdrops has become the impossible dream,” reads a statement from the company.

“Nailing that perfect selfie is far more work than that though, because even after getting the perfect shot, it’s still not perfect to post without editing and filtering to make sure the light falls to accentuate facial contours and conceal imperfections,” it goes on.

And here’s the important part:

“But, what if there were a camera that could automatically adjust skin tones and facial details by age, editing and filtering the image as it’s taken to capture the perfect-to-post shot? In a world where artificial intelligence is leading technology and robots are being built more advanced than ever, this is certainly a possibility.”

READ: Another senior agency exec fired over violation of “code of conduct”

“Imagine if your smartphone camera was powered by AI – making it like a robot, which could think and adjust automatically to give you the perfect picture possible. With the pace of technological advancements moving at an ever-increasing rate, this vision may not be too far away. Huawei, one of the top smartphone manufacturers globally, is set to lead the way for the new generation of selfies, with its AI-powered HUAWEI nova 3 series.”

Smartphones with selfie-enhancing features or marketing strategies aren’t new or problematic in themselves. But, at a time, where selfies are literally killing people and there’s increased conversation – and action such as Dove’s ‘Distortion Free’ label on ads – on how models (celebrities and influencers) in advertising and social posts affect users, a camera that “adjusts skin tones and facial details by age” just doesn’t seem like the best idea.