US$1.1 billion Ignite plan will make Saudi Arabia a center of digital content creation and production. 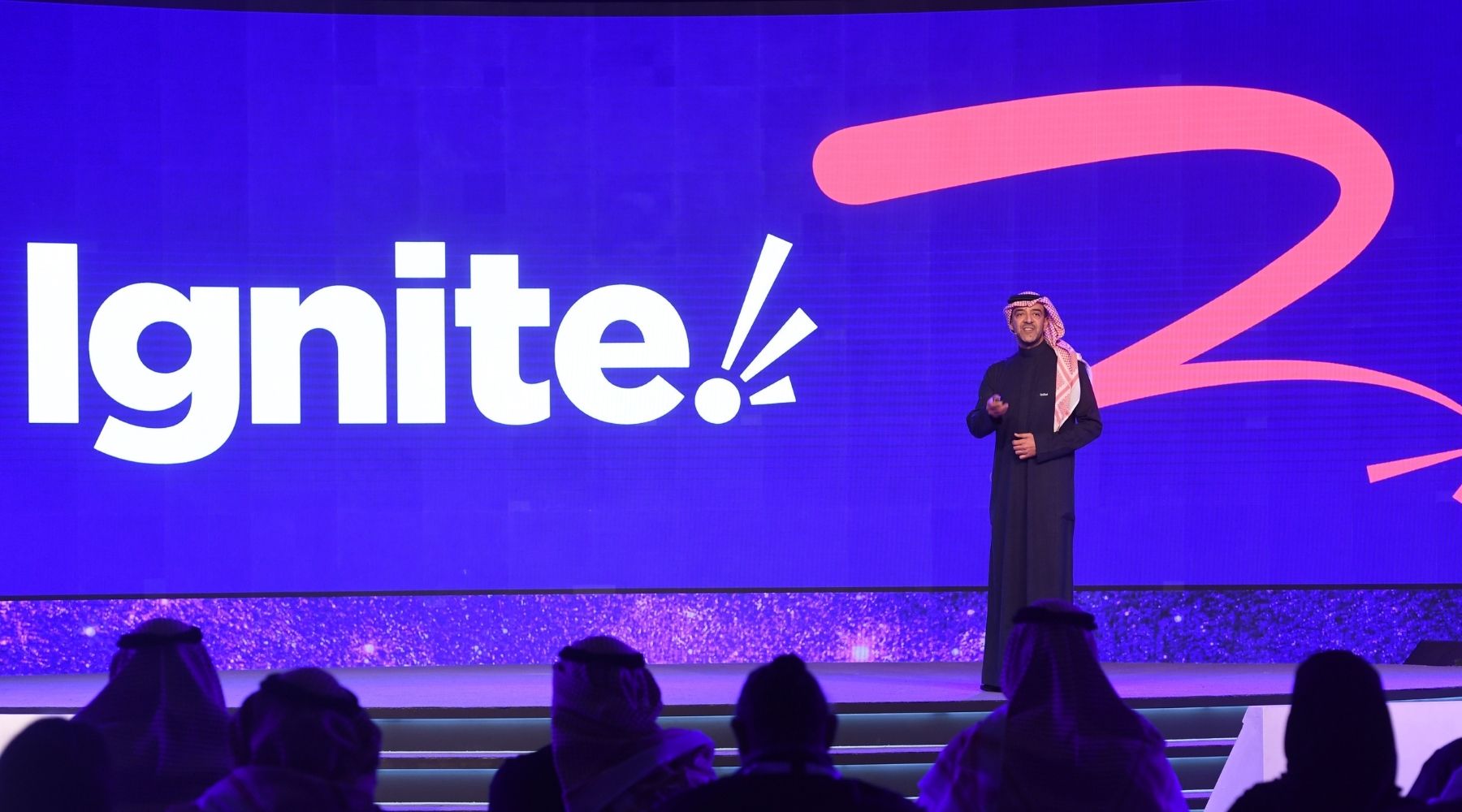 The Digital Content Council announces Ignite, a new program that will transform the Kingdom of Saudi Arabia into a leading digital entertainment and media production hub. The program aims to create a comprehensive ecosystem that will attract digital content companies and grow the local media and content creation sector.

Ignite aims to triple Saudi Arabia’s digital content market size in gaming, audio, video, and advertising. The program is backed by a US$1.1 billion investment and will include incentives including financial support for local, regional, and international companies and start-ups; infrastructure development; talent development programs, and improved policy and regulations to enable the sector to grow rapidly.

Training courses will be available in three sectors, gaming, films, and digital ads, to upskill more than 4,400 participants in the next three years. The training programs will ensure that Saudi Arabia is developing the skillsets required by the industry and giving Saudi youth skills that will improve their employment opportunities.

The program will supplement the film fund which will be allocated for the infrastructure, development, production, and distribution of locally produced movies and another fund that will focus on gaming to develop games and build the required infrastructure such as game studios.

To further attract local and international partners to Ignite, Saudi Arabia will also enhance intellectual property protection measures. International and local partners will be able to benefit from an investor’s ‘one-stop shop’ that will streamline the process for investment into the Saudi digital content economy.

The Kingdom announced the launch of WiFi 6E, supported by the largest amount of spectrum available for WiFi of any country worldwide. The combination of state-of-the-art technology and a record amount of spectrum will allow Saudi Arabia to benefit from the fastest achievable WiFi speeds globally (2.4 GBPS). Enabling this advanced connectivity is expected to quadruple WiFi’s overall contribution to Saudi Arabia’s GDP rising from US$4.7 billion in 2021 to more than US$18 billion by 2030.

The Kingdom’s WiFi upgrade is to be accompanied by other connectivity-boosting initiatives, including the first regional trial of Low Earth Orbit (LEO) satellite technology to extend reliable coverage to remote areas of the Kingdom. CITC will also hold a frequency auction during the first half of this year, a development which is likely to place Saudi first globally for spectrum available to fifth-generation (5G) networks and mobile communications. The contribution of 5G technology to GDP is expected to increase from US$1.4 billion in 2021 to more than US$15 billion by 2030.

American Japanese multinational cyber security software company, Trend Micro also announced the opening of its regional Middle East & Africa (MEA) headquarters in Riyadh, a security data lake, and other investments in Saudi Arabia totaling over US$50 million. The investments aim to amplify Trend Micro’s continued commitment to protecting public and private organizations in the Kingdom and across the entire region.

Trend Micro announced a cybersecurity Software as a Service (SaaS) data lake for cloud security, endpoint security, network security as well as extended detection and response solutions which will all be provided locally from inside the Kingdom. This demonstrates Trend Micro’s leadership in the cybersecurity industry, and its commitment to serve the country and the entire region as the first global cybersecurity company to launch its MEA HQ and a local cloud data lake inside Saudi Arabia.

The company also announced the establishment of a center of excellence for cybersecurity expert advisory resources in the Kingdom and will develop services and initiatives to help businesses improve their cybersecurity, as well as create programs that will help raise awareness of cybersecurity and online safety issues for families.

The new Riyadh HQ office is equipped with world-class facilities including an executive briefing center, a learning and innovation center, meeting rooms, and community gathering spaces as well as many other facilities for the benefit of the entire cybersecurity ecosystem.