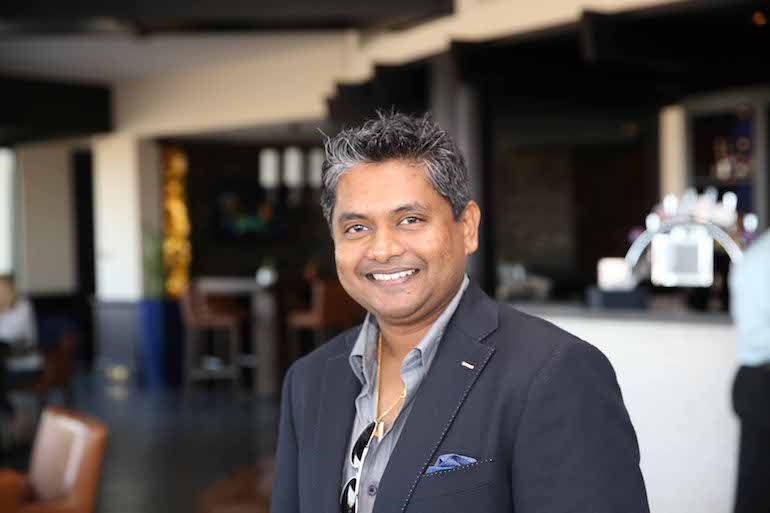 Influencer marketing is probably the form of marketing that comes closest to taking advantage of an inherent human nature. Being strong social animals, we have almost always, knowingly or unknowingly, relied on the opinion of various influencers to take every decision in life. From serious family discussions to subtly bouncing off an issue in a friendly gathering, our decisions have been based on opinions and suggestions of people who matter. Parents, spouses, siblings, teachers, friends, neighbors have always had a hand in influencing our decisions through reassurance. Therefore, it was a masterstroke on the part of marketing companies when they decided to take advantage of this and use people who would be most relevant to a particular target group and product to influence favorable decisions.

Instead of marketing the brands directly to the end users, marketers use influencers to drive the message to larger markets. Moms, dads, friends, teachers gave way to market leaders or figures who were more connected, admired, trusted and relevant to the target groups. The influencers can range from paid influencers to bloggers, critics, feature writers, YouTubers etc.

The spread of social media and its immense reach has made it comparatively easy for an influencer to deliver the message across a large segment. WhatsApp, Facebook, YouTube channels have made communicating so versatile that everything from a single line to a video message can all be delivered in a matter of minutes.

While social media marketing has made message delivery easy and quick, it also brings forward the importance of content marketing. Without relevant content, the influencer will not be able to deliver the all-important punch. The varied formats pose a challenge for marketers in delivering content that is relevant, crisp and creative.

Social media also has its own share of problems. The ease of message delivery also gives rise to a whole army of people who put their opinion in a public domain. Some of them are often ill-informed and the opinions are more subjective or based on isolated incidents rather than being backed by facts. So, while a negative opinion can surely have an adverse impact, a well-meaning but untrained influencer favorable to the brand can sometimes cause greater damage through over promise or with wrong messaging. Moreover, it is not necessary the influencer will be someone the brand would want as a spokesperson due to clash of images of the brand and the influencer.

With people getting tired of being bombarded with ads and paid messages, influencers provide the reassurance and comfort a target group is looking for to help them make a decision and form an opinion. While traditional advertising and marketing methods have not ridden into the sunset, influencer marketing has certainly come on its own and is here to stay