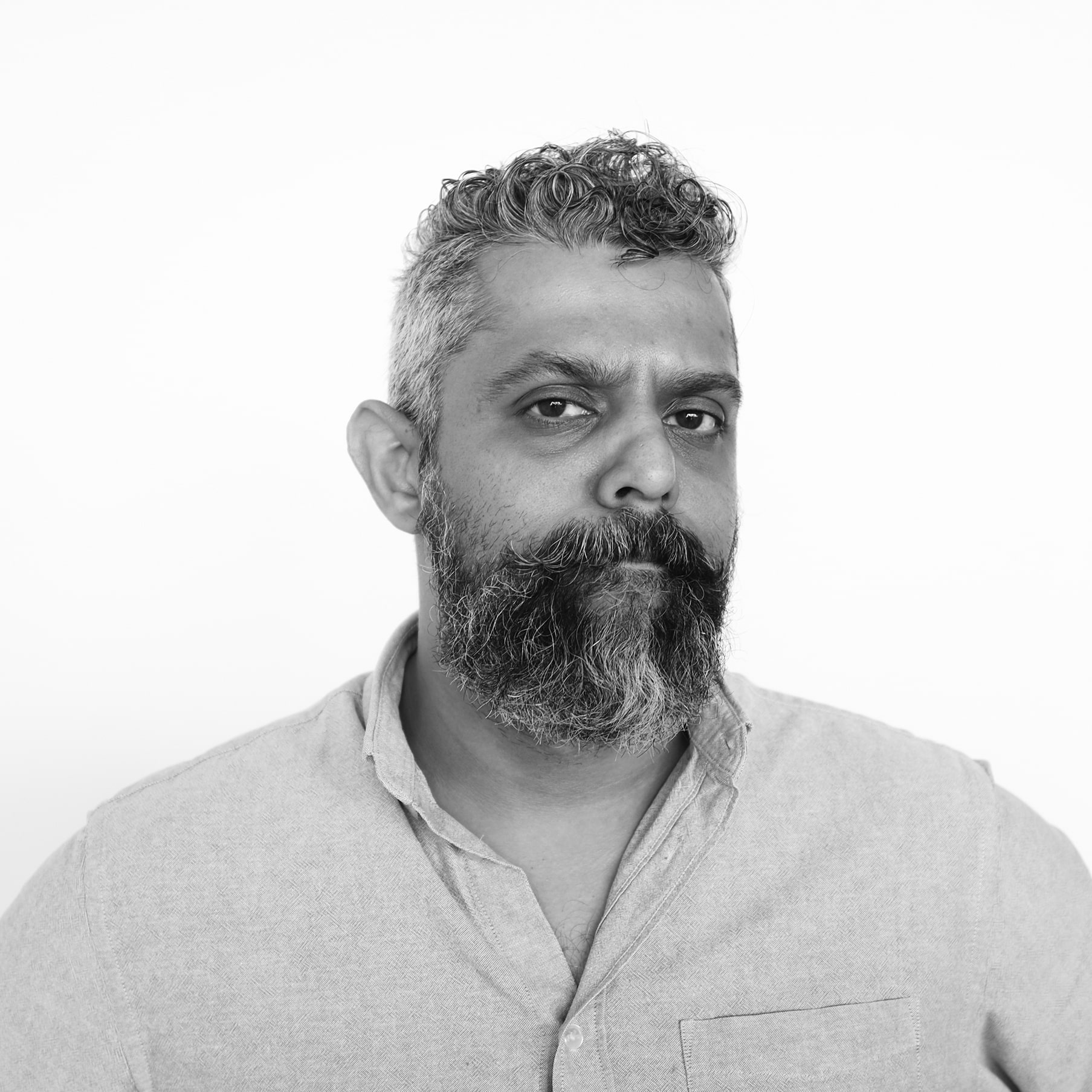 Every brand is fighting for their share of attention online, against the backdrop of a limitless pool of exciting content that’s constantly growing. Yet, we find that the behavior of spending time around a single piece of content decreases by the minute. There’s simply too much [content] out there. Hubspot suggests that content on Instagram should not be more than 30 seconds (take a hint IGTV).

The game gets even harder when we’re talking about e-commerce. What should brands do in such an environment to grab eyeballs towards their offering? Intuitively, it means to develop better content which almost always means visually stunning information in the form of images and video. But what if I told you there might be a different answer?

And I think it’s audio. Hear me out.

Do you know why we refer to television dramas as ‘Soap’ Operas? The original melodramatic programming was aired back in the 1930s on the radio and sponsored by P&G’s Ivory soaps. And almost 100 years later, the genre which was born out of a marketing strategy still remains alive. It was pure radio.

Fast forward to 2019, a study conducted by London’s Global University revealed that people are significantly more cognitively and emotionally engaged with the audiobook of Game of Thrones versus the television series. Imagine that, all the violence + nudity and the audiobooks still make for a much more compelling narrative. The authors postulate that listening to a story is a more active process of co-creation (i.e. via imagination) than watching a video.

And if you’re reading Communicate ME, I don’t really need to inform you about the rise of podcasts. But what’s interesting to note is that now, longer formats are clearly winning the race. An average episode of The Joe Rogan Experience is three hours long.  And yes, he has more listeners than viewers. That’s why he signed a $100 million deal with Spotify and not YouTube.

So, what does this all mean?

Think about it. I mean literally. When you’re finding it difficult to remember something, you intuitively close your eyes to concentrate. What you’re actually doing is shutting down a sense, to decrease your cognitive resources. Perhaps visually stunning information is not the only way to capture your audience and hold their attention long enough to get your [message] across.

I believe a revolution might be on the horizon. And I’m not referring to virtual assistants like Alexa or Google Home. I think there is untapped potential in advertisers thinking of ways to utilize the audio sensory input in order to get the message across. The trick will be delivering the idea in a non-intrusive way that’s seamless with the digital journey.

And I can’t wait to see what that’s going to be like.