Know Your Worth
Insights People
Back

Demis Kyriakou, Head of Operations and Recruitment at recruitment company Oliv, discusses the state of salaries, what youngsters look for, and his hopes for the gig economy in the UAE. 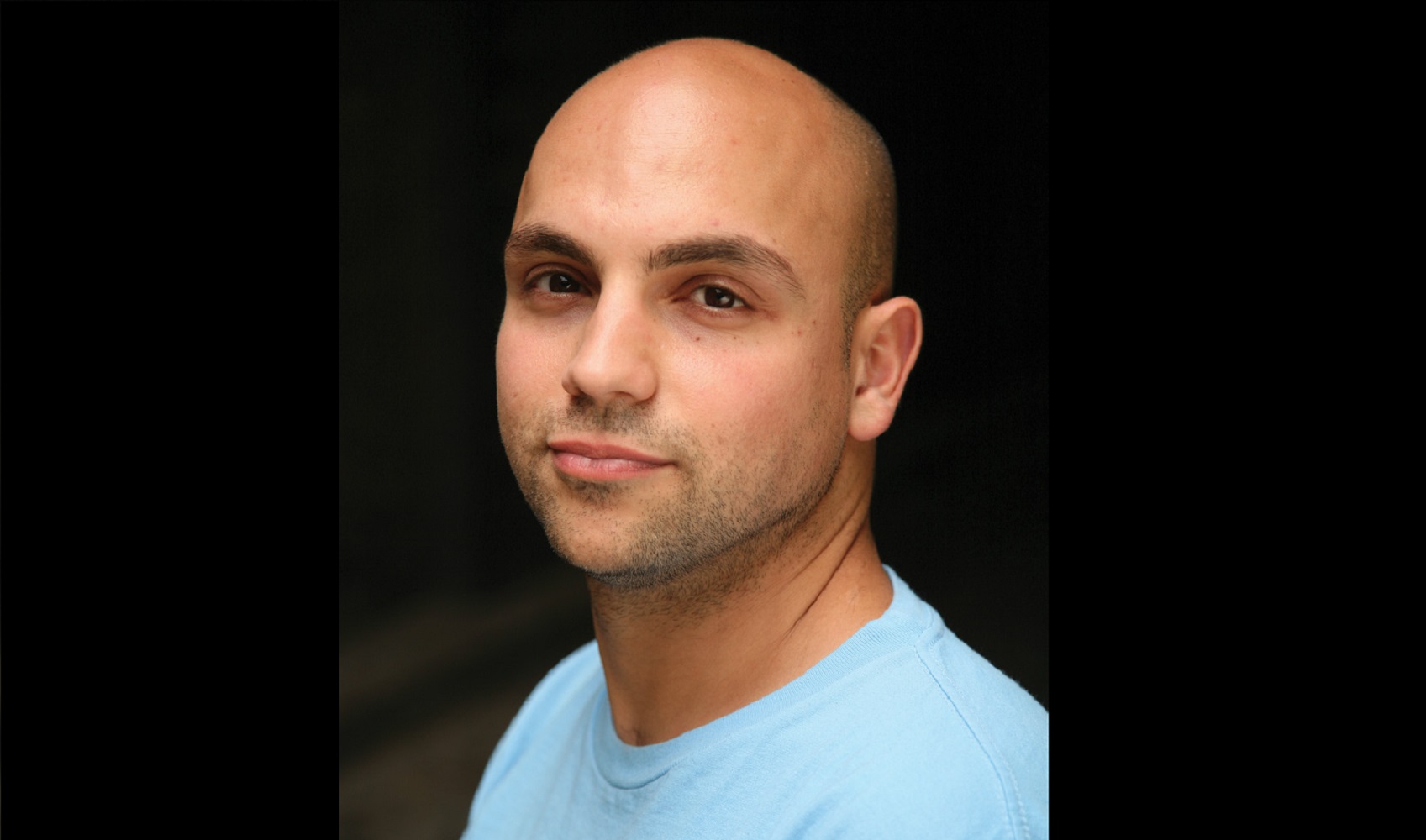 Oliv has a pretty unique positioning in the recruitment industry. Can you explain a bit?

We are the Middle East’s largest repository of graduate talent under the age of 26, with around five years of experience and under. And, in the UAE, our focus is largely on the children of expats – children who grew up here – with a double aim: addressing the youth unemployment issue but also allowing the youth to stay in the UAE rather than having to seek work abroad.

What are the salary trends you observe in the UAE?

The UAE is one of the most desirable places to work in the world. It’s not the UAE of old, where it was a hardship posting. It’s actually the reverse. The lack of taxation is a huge draw for many European professionals and the lifestyle goes hand-in-hand with the typical lifestyle of young go-getters in the media and comms industry. Also, the creative license has improved. It’s still not up to Berlin or London or Amsterdam, but we’re in a more conservative culture, after all. Yes, the cost of living is high here, but the big creative hubs globally are very expensive places too, and they have taxation.

As a result, the UAE is one of the most labor-rich markets in the whole world, and this labor has never been more flexible and available, across all industries – although it does vary on the specialism; it’s still very hard to find specialist tech labor, for example. This explains why, prior to the pandemic, salaries were stagnant.

Now, since the pandemic, it’s been difficult for many people in the UAE. There’s was certainly no need to recruit when you were trying to let people go or making salary cuts; and there’s no denying that the salary cuts have made an impact on people’s lives. It’s just an economic reality. If you paid AED50 for a ticket to go somewhere and you enjoyed that experience but then, the ticket goes up to 100 the following week, you’re not going to pay 100 because you value it at 50. And if the ticket price drops to 25, then that’s the new benchmark of the price that you’re willing to pay. So, salaries have dipped, sometimes substantially depending on where you sat before the crisis, and I don’t think any increase is in the cards, unfortunately.
In fact, many people are ultimately very happy to be in work and to be paid their full salary. They are willing to take lower salaries than they used to – sometimes drastically lower, especially in senior roles.

So, very broadly, the salary trend is either stagnant or less for lower to mid-level, and far less for senior roles.

What changes are you seeing in employers looking to recruit today?

The visa and medical outlay has become a barrier for employers, I think. That’s why we’re seeing companies increasingly eager to recruit people on a spousal or freelance visa, or a student or parental visa for the youngsters so that they don’t have to spend on the initial medical and visa. That way, if it doesn’t work out, they avoid the visa and medical money waste and heartache. And for candidates, why not use your own visa as leverage to get a higher salary? If the company is not dishing out on your medical and on your visa, why shouldn’t they give you a bit more? I’m talking about taking more ownership of your career in the UAE, by saying, ‘No, I am worth this. I’m going to go out and get my own visa and you’re going to pay me a bit more for it.’ I think that’s absolutely fair on both sides.

We’re also looking at a more gig, freelance-led economy that wasn’t there before and that I really hope will improve further; it’d be good for everyone. It is going in the right direction and I think it’s the direction that needs to be taken and that the government recognizes it. Freelance visas are coming down in value, which is a good move. The [new] remote work visa for AED1,000 a year is unprecedented. And it’s not illegal by any means; you get your labor card, you have the right paperwork – which we as Oliv actually provide.

What are job seekers, especially the younger ones, looking for?

While values, growth path, culture are important, it depends on where on the spectrum you sit. Yes, some candidates will just walk away whatever the salary is if the working conditions are not right. Millennials and graduates are much more interested in where their careers are going to go – which should be the case when you’re a graduate, really. But some people just need to work and salaries remain the key indicator of how desirable the job is, after all. Everyone wants to know the salary.

Is there a lot of demand for a younger workforce in the creative industries?

Not especially right now, because it is difficult to place people with less experience when you may be cutting the salaries of more senior people. It’s a double-edged sword; you very much need graduates in the workforce of tomorrow, but do you need that workforce of tomorrow today? In this climate? It takes time and effort to develop a graduate and sometimes, in an agency, there just isn’t time to train them. Sometimes, you need someone who can actually deal with it and get it out the door.

Is there a specific skillset that is particularly in demand in this industry today?

Strong affiliation with all the digital channels. It’s become really important that people are digital-savvy. It doesn’t have to be social media marketing-led by any means, but to be tech literate is just crucial.

Are flexible and work-from-home policies some of the benefits that young candidates are looking for?

It’s fair to say that there is a move to now go back [to the office]. And if we’re looking at entry-level sort of graduates, they really need to be in the office, around people, to thrive, to learn. Because, when you are at home, you are in a vacuum. It’s not that you’re not learning but what you’re learning is largely theoretical. There’s just something about being in an office, especially in the creative game, and many young graduates want to be in the environment. There’s something good about getting out the door and going to work. Working from home suits seniors better.

That will be the bargaining chip that companies use to get people back in the office. That will be the way that they meet [employees] a quarter of the way. Flexi-time is a nice benefit, a nice to have, I would say. But agency life doesn’t lend well to flexi-time often.