Eddy used to lead the International team at MRM London. 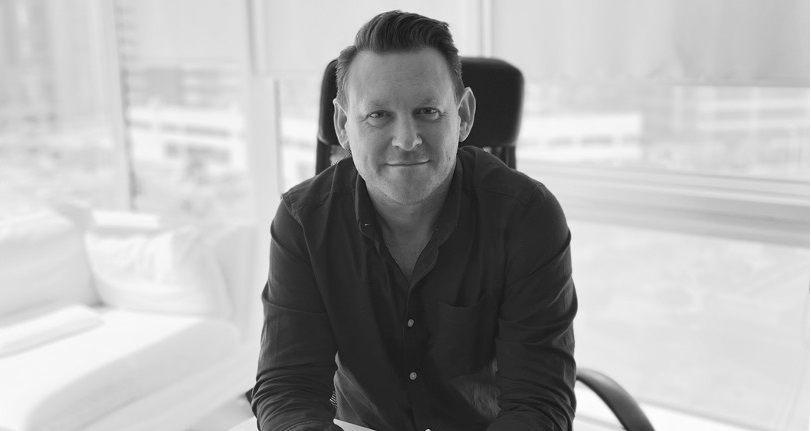 Eddy has transitioned from MRM London where he led the International Team working across a range of global and regional clients, including multi-national businesses headquartered within the GCC such as Saudi Aramco, SABIC, and The National for which he recently won multiple gold awards at this year’s DMAs.

Eddy comes with a wealth of regional knowledge previously gained from ten years of experience within the GCC working across global automotive brands and winning several awards including gold at MENA Marketing Effectiveness awards and gold at Dubai Lynx for Creativity.

Commenting on the new appointment, Karim Slim, the Regional MD at MRM, said in a statement, “I am very pleased to announce that Charlie is joining the MRM MENAT team. His appointment further underlines MRM MENAT’s growth and our commitment to expanding MRM’s footprint across the region.”