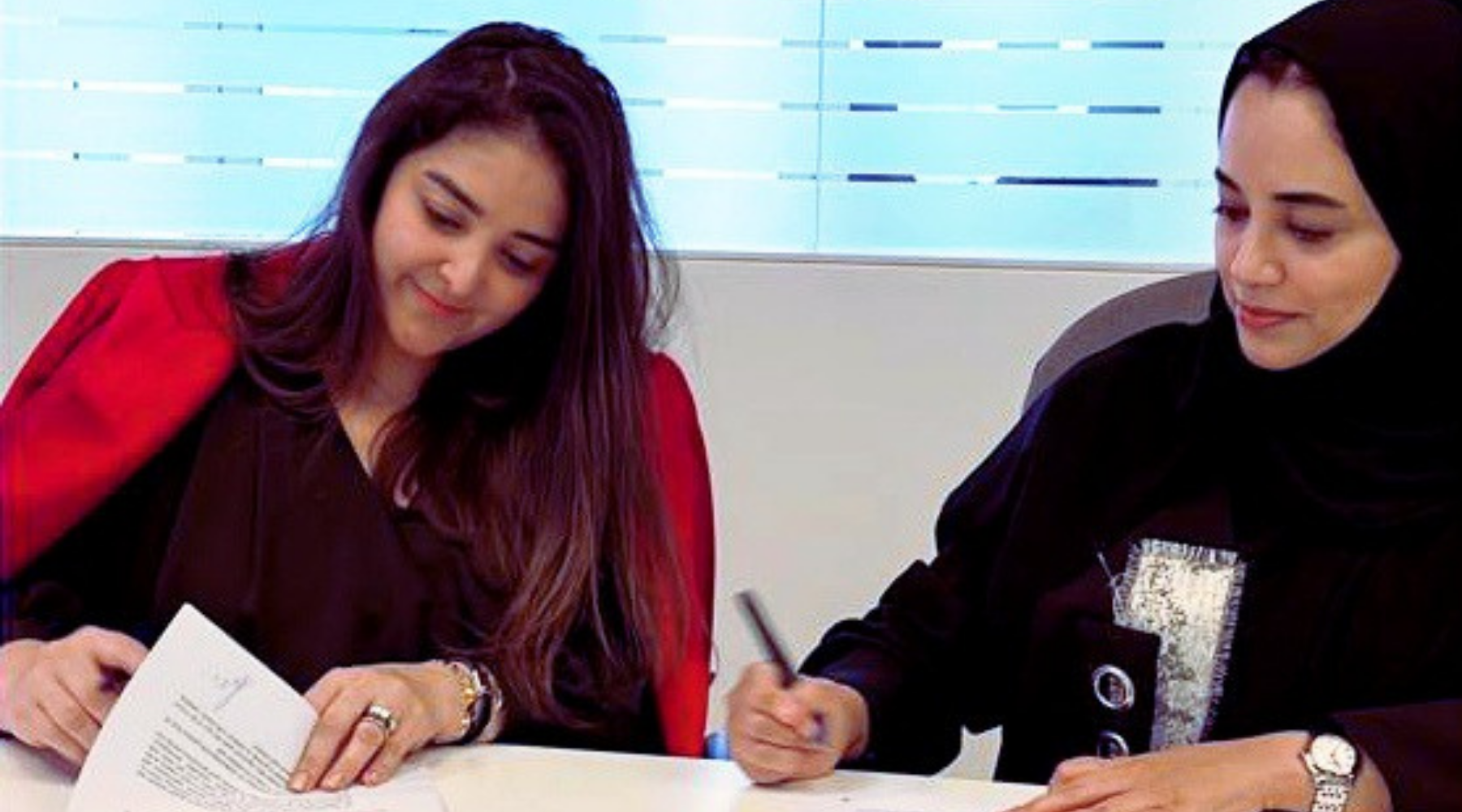 GCC's leading publishing and media organization, Mediaquest announced its partnership with the UAE Chapter of the Unstereotype Alliance, a platform convened by the UN's official entity for gender equality and women’s empowerment aimed at ending the bias in media and advertising. The Alliance pushes businesses and organizations to embrace diversity in culture and advocate for eradicating bias with the power of advertising. Its national chapters ensure that harmful gender stereotypes are tackled with a globally consistent, and locally relevant, approach. The alliance envisions to drive tangible global impact from a clear understanding of each local market's social and cultural nuances and through the commitment and actions of local brands, agencies, and advertising authorities.

CEO of MediaQuest, Obeida K. Danhach Bissani, signed a memorandum of understanding with Dr. Mouza Al Shehhi, Executive Director, UN Women Liaison Office for GCC on behalf of the publishing organization confirming its membership with the UAE Chapter of the Unstereotype Alliance. This partnership also makes Mediaquest the first publisher in the region to adopt the UN’s Women Empowerment Principles (WEPs), emerging as a leading advocate for women’s rights and gender equality.

“As a media organization that not only produces content by women and for women but is also led by women, Mediaquest aims at completely embracing the ambition to adopt and promote the highest standards in women’s rights wherever it can,” said Bissani.

In its 5th year, the Unstereotype Alliance continues to expand and currently stands at 217 global and national chapter members, with a series of engagement opportunities and global achievements. On a broader scale, the partnership between Mediaquest and the Alliance will reinforce UN Women’s strategy, particularly towards promoting women's leadership and participation, economic empowerment, the elimination of violence against women, gender responsiveness, in line with the Sustainable Development Goal number 5 for gender equality. As its first mission, the publishing giant committed to producing a campaign for International Women's Day that aimed at eliminating harmful stereotypes in advertising and media.

Mediaquest will be creating and publishing content informed and facilitated by UN Women’s data and analysis concerned with gender equality and women empowerment, in line with the UN Women Media Compact.  In addition to covering stories that inspire change, it will also be organizing events to raise awareness on advancing the objectives of UN Women and will continue to work with stakeholders to uphold and implement business practices that will ensure that there are no gender disparities at the workplace and will also ensure equal pay opportunities, gender-responsive supply chain practices, and a zero-tolerance policy against sexual discrimination or harassment at work.

Commenting on the partnership, Dr. Mouza Al Shehhi, Director of UN Women Liaison Office for the GCC said, “Media plays a critical role in shaping our perceptions and views, as well as forming our social values. UN Women believes in the transformative role of media and social media which are powerful tools to promote gender equality and break down gender-based stereotypes. We need more gender-sensitive content and to challenge social and cultural norms, attitudes, and perceptions, both in content and in publishing houses. And we also need to portray women in leadership roles and unconventional settings and media help us instill this more realistic depiction of women in mainstream culture. We are proud of our partnership and collaboration with MediaQuest and pleased to welcome them as part of the UAE National Chapter of the Unstereotype Alliance and we look forward to working together to achieve these important objectives.”

Promoting and strengthening women empowerment standards in the GCC region has always been a core value to MediaQuest. The publishing company champions it on all levels through the content prepared by its national media outlet, Haya, and international ones such as Marie Claire Arabia and BURO 24/7 in the Middle East. This includes sharing success stories of women, celebrating the achievements and contributions to their communities, and creating a community of women that stand for each other. Today, as a member of the UAE National Chapter of the Unstereotype Alliance, with the United Nations’ support, the media company pledges to carry forth the UN's goals for eradicating gender disparities and continue working towards improving everything related to Arab women’s lives and inspiring them to succeed while empowering others.