Kate Midttun, MEPRA Executive Board Member and Managing Director at Acorn Strategy, on the reasons why some governments are finally saying 'No' to Google. 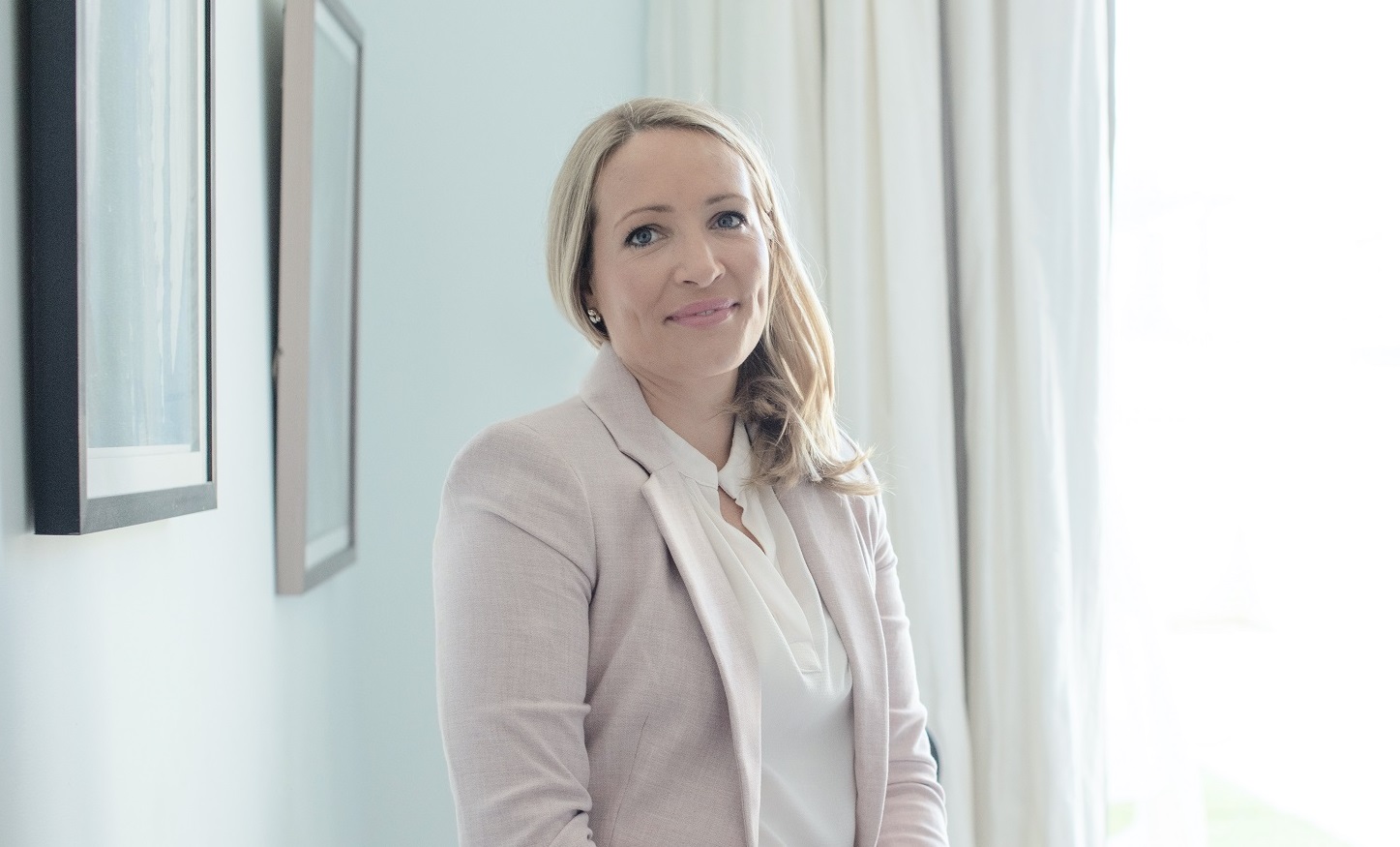 In little more than two decades, ‘Google’ has seamlessly evolved from nonsensical brand name to verb, becoming a global byword for using an Internet search engine – a bit like ‘doing the hoovering’ with an Electrolux vacuum cleaner. Other search engines are available, of course, but the very act of searching for information online will probably always be known by the name of this technology giant, even if you use a different gateway to the World Wide Web.

There are some who maintain that Google has become too big, too powerful, too influential – a giant in the truest sense, riding roughshod over anything or anyone that might otherwise be viewed as competition. Seemingly untouchable, the company’s international reputation has certainly been tarnished by its cutthroat tax affairs and accusations of monopolization; but, still, governments the world over appear to roll over in submission and Google gets away with figurative murder. Some, however, are not rolling over in submission. Some are taking off their gloves for a bloody fistfight.

Perhaps unsurprisingly, Australian authorities are the latest to assume the role of David against Google’s Goliath. Google enjoys an Internet search engine market share in Australia of between 90% and 95% and the government there wants to introduce legislation known as the News Media Bargaining Code, which would require Google and others to pay for routing traffic to media news stories. Google is threatening to pull out of Australia if the code is signed into law, stating in an open letter that the rules “would dismantle a free and open service that’s been built to serve everyone, and replace it with one where links come at a price, and where the Government would give a handful of news businesses an advantage over everybody else.”

As the stand-off rumbles on, with neither side showing signs of capitulation, Australians are beginning to think ahead to a potential life without Google’s omnipresence. Microsoft’s Bing, Yahoo, and the privacy-centric DuckDuckGo are among the names that would undoubtedly come sharply into focus with users, advertisers, and content producers if Google storms off in a huff. And for an example of a country’s netizens having to adjust to this new virtual landscape, we need look no further than China.

Following a huge scale cyber-attack in 2010, Google decided it was no longer going to abide by China’s strict censorship laws and Beijing quickly pulled the plug, allowing its homegrown competitor, Baidu, to become the go-to search engine for 75% of the country’s users. Google did harbor plans to re-enter China with its Dragonfly search engine but dropped the project amid protests from employees objecting to the proposed censorship. The only way you can access Google in China is via a VPN – something else the government takes a dim view of, regularly punishing offenders with severity.

Elsewhere there are grass-root movements gathering pace, such as DeGoogle, with activists and data privacy advocates protesting against Google’s monopolistic power. During 2018, staff at Google’s headquarters in Dublin, Ireland, joined 20,000 international co-workers in a staged walk-out, over claims of racism, sexism, and sexual harassment. And now they’re in the news again, this time over their plans for unionization – something that previously would have been unthinkable but Google’s carefully honed image as a cuddly, loving, and fun employer evidently has ceased to be.

The party isn’t over just yet but it’s obvious there’s been a palpable loss of trust as the company has become a global colossus. Human nature is a constantly shifting oddity but one thing remains fairly constant: we don’t take kindly to corporations getting too big for their boots. And for all Google’s posturing in Australia about looking after the interests of consumers, the reality is it’s more concerned with its own bottom line. It makes its money by charging advertisers for each Google Ads click or impression and, if that click results in a sale, Google receives even more revenue. It’s unlikely, then, that the company will throw the switch in Australia – there’s just too much money at stake.

Once viewed as a force for good, Google’s search engine has, in some respects, become a victim of its own success and in that respect is no different to Apple, Microsoft, Amazon, or Facebook – they’re just too big, right? The trust we collectively placed in them has been worn away and that’s something very difficult to claw back. For Google to placate the Australian authorities, regain the trust of users, and remain in business there, some middle ground needs to be cultivated, where producers of the content that the search engine links to receive some of the spoils.

If that doesn’t happen, the same problem is likely to arise elsewhere in the world, where Google has been legally challenged in one form or another by states and blocs alike.

If it does happen, then it’s only fair.

MEPRA is the leading industry body for communication professionals in the Middle East. To find out more, visit mepra.org

Opinions in this piece belong to the author.