Experticity, the world’s largest community of influential category experts have released a new study that sheds new light on the importance of micro-influencers on the average consumer. The study was conducted with online interviews of more than 6,000 individuals from the United States drawn from Experticity’s micro-influencer network and the general population. In addition, more than 800 peers of these individuals were surveyed to evaluate the impact of the recommendations they had received.

Below are the key findings –

How frequently are influencers sought out for their opinions?

The value of an influencer recommendation

The results show that micro-influencers are more valuable compared to the general population. While being passionate about or working in a particular category leads to an even higher impact than the average expert, the mere fact of being an expert leads to higher influence overall. 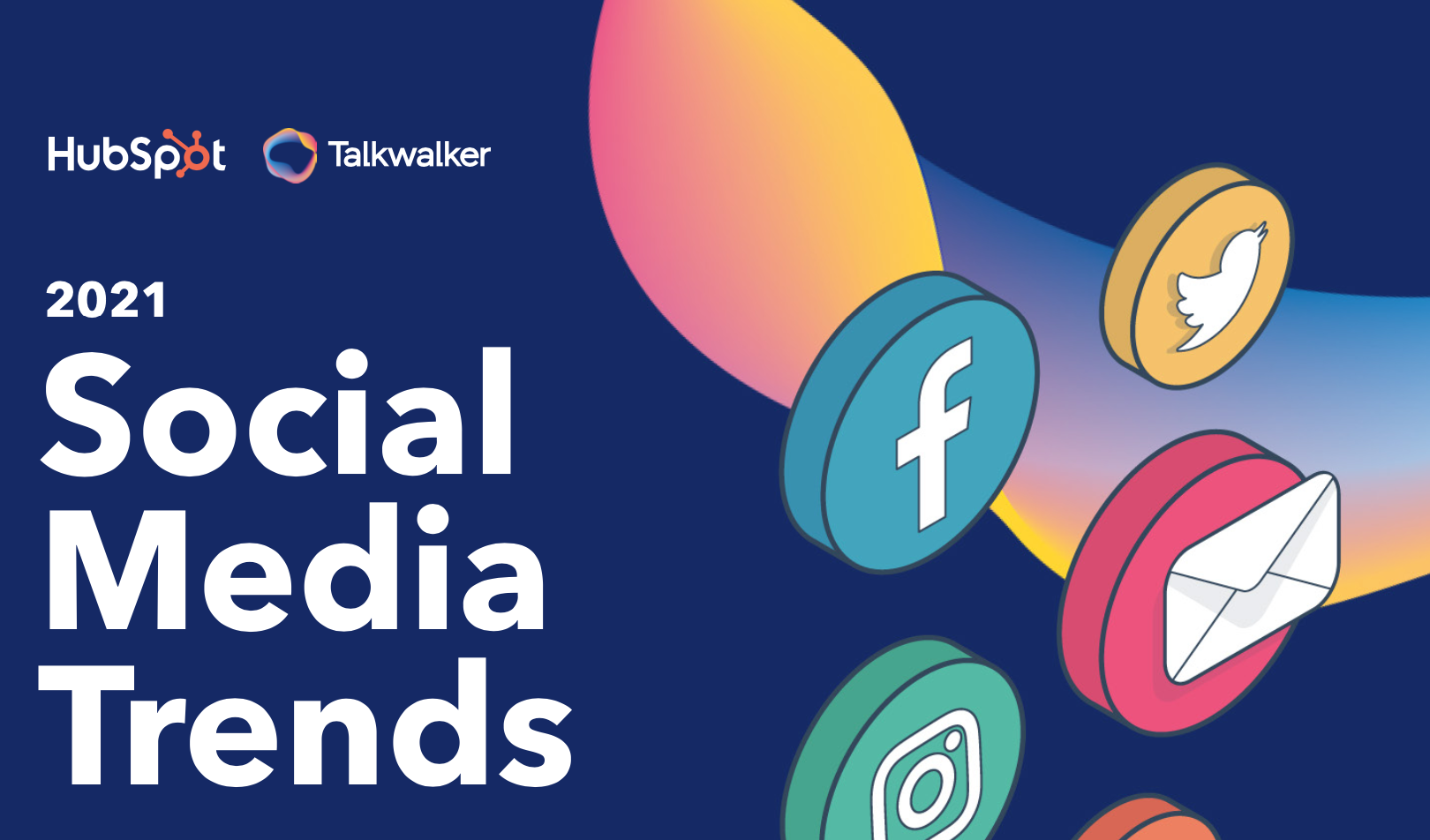 Industry
October 21, 2020 Talkwalker Report Highlights the Trends that Will Dominate 2021

Global social listening and analytics company, Talkwalker, and inbound marketing and sales platform, Hubspot have released the social media trends for 2021. 2020 was a year no one could have predicted, mainly thanks to the impacts of Covid-19. But with regards to the report, Covid-19 is considered as a catalyst that expedited issues, ideas, and […]