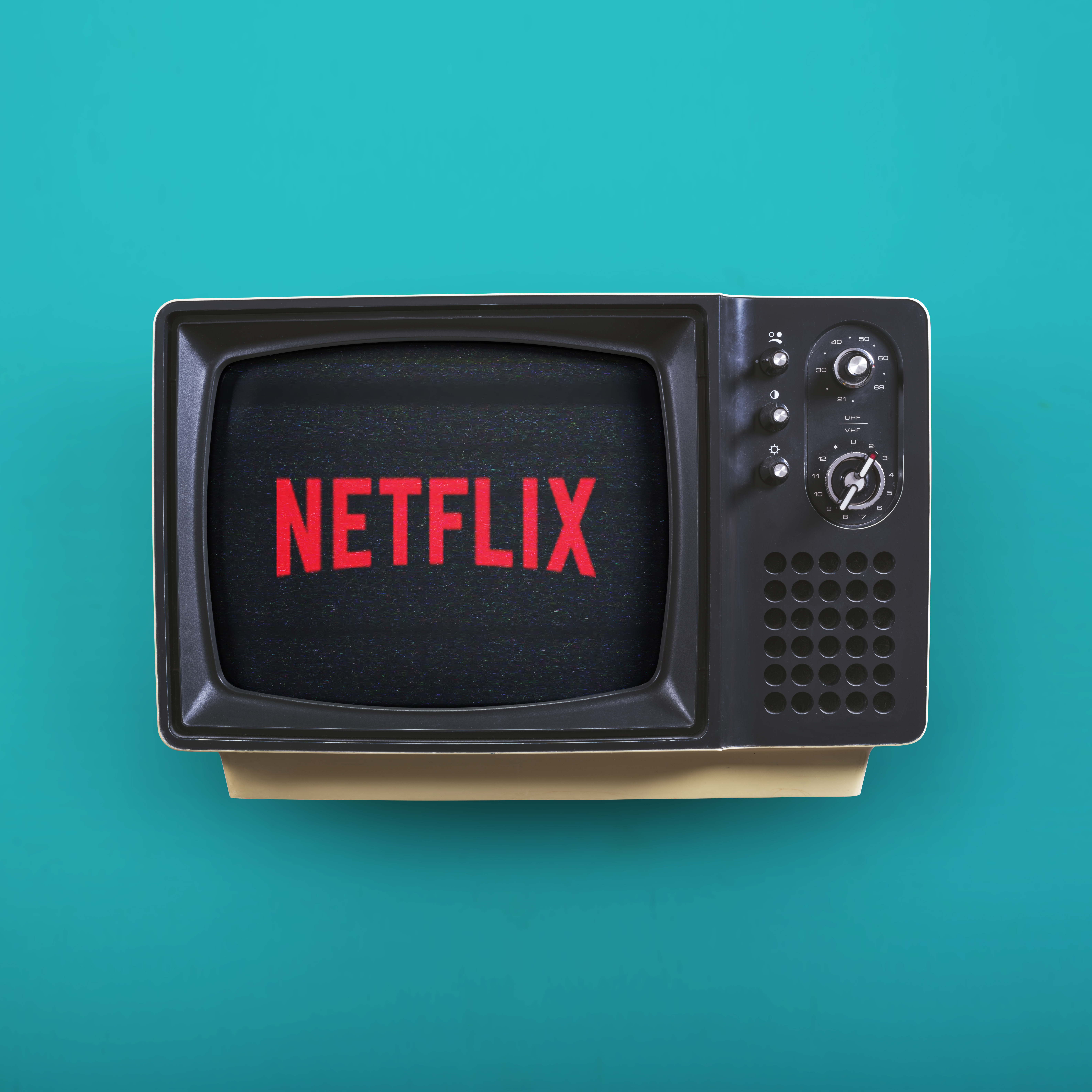 Martin Scorsese’s “The Irishman,” which stars Robert De Niro, and Al Pacino and produced by Netflix, will appear in theaters few weeks before the movie makes its debut on the streaming website. This announcement comes months after negotiations between Netflix and major theatre chains in the U.S.

This move is described by some as Netflix interests to build better rapport with actors and directors who wants to see their movies in theaters. Nonetheless, as the company eyes to win awards with its productions.

“Netflix is walking a line with this strategy. It’s attempting to cozy up with big-name directors and actors, who want to see their work in theaters, but its main goal is still attracting subscribers to its streaming service. There’s a risk of alienating customers if they see people buzzing about a Netflix movie and can’t watch it while sitting on the couch,” wrote Bloomberg, in reference to the latest Netflix announcement.

Not only the Irishman, but also Noah Baumbach’s “Marriage Story,” starring Scarlett Johansson and Adam Driver and a few other movies share the same fate.

The decision is part of the ongoing struggle between the company’s own production and its unwillingness to follow theatre’s distribution policies – 90 days exclusivity before the movies get streamed online. So giving a month before streaming its own production is considered a compromise. Previously the company released Bird Box, Mowgli and other films in theatre.

The verge.com published the list of the movies that will be screened in the theaters before they are streamed on Netflix.com. The 10 movies, means that Netflix released a total of 30 movies in theaters in 2019, reported Bloomberg.