Netflix Takes Some Notes From TikTok
Insights Industry
Back

Netflix Takes Some Notes From TikTok

Netflix has taken a bite out of the TikTok playbook on how to keep people hooked on the app. 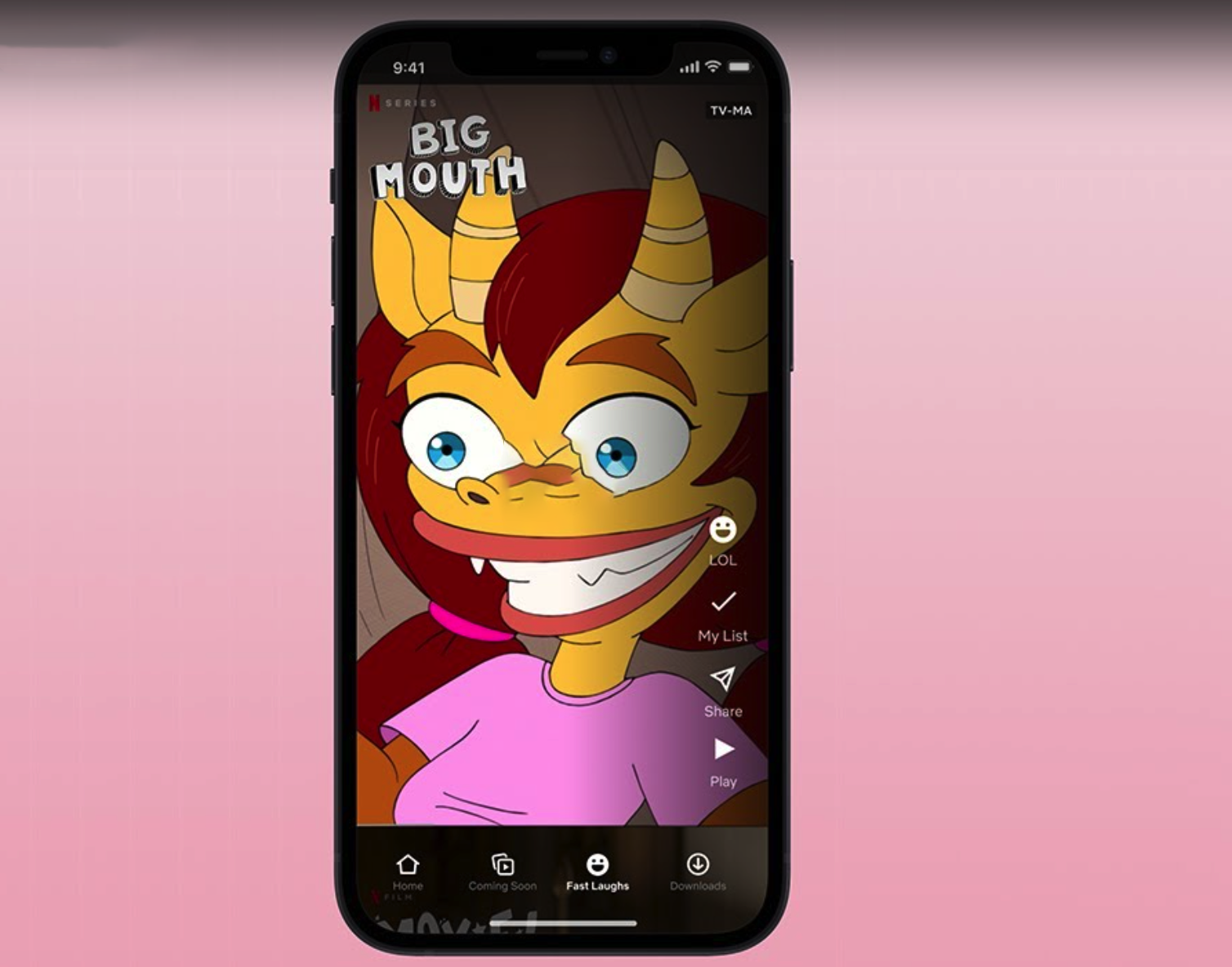 Last week, streaming giant Netflix rolled out a new feature for its mobile app called Fast Laughs. According to Netflix, Fast Laughs is positioned as a discovery tool that helps users discover content from its catalog. The app features a string of comedy clips from its stand-up specials, TV series and movies in a full-screen vertical video format on auto play. Sounds familiar doesn't it? Here's a preview of what it looks like -

TikTok's UI is similar to that of a slot machine. You can't help but keep swiping to find hilarious pieces of snackable content. And Netflix is leveraging on this demand to keep users' hooked on their application. Currently the feature previews clips Netflix’s comedy catalog, including films like Murder Mystery, series like Big Mouth, sitcoms like The Crew, as well as snippets from stand-up comedians like Kevin Hart and Jerry Seinfeld. Users can also engage with the clip through LOL emojis and share it with their friends and family on other platforms. They're also able to watch the full content piece immediately or save it for later.

"We wanted to give members a fun, fast, and intuitive way to discover our catalog by letting these comedic moments across genres speak for themselves in a mobile-native, full screen experience. We worked hard to cut to just what was necessary in an intentional and minimalist UI design, from the transparent tab bar to ways to react in the moment (‘LOL’) and plan their next laugh by adding to their list," as stated by Kim Ho, Netflix Product Designer.

The feature is currently available on iPhone in select countries and the company said that it will start testing Fast Laughs on Android soon. The race is on as the tech giants of today introduce new apps and features to quench the thirst of users for snackable content.