Starting this month, regional digital marketing agency Netizency shares with Communicate a social recap analyzing the discussions in the GCC’s public sphere and highlighting the most relevant trends. 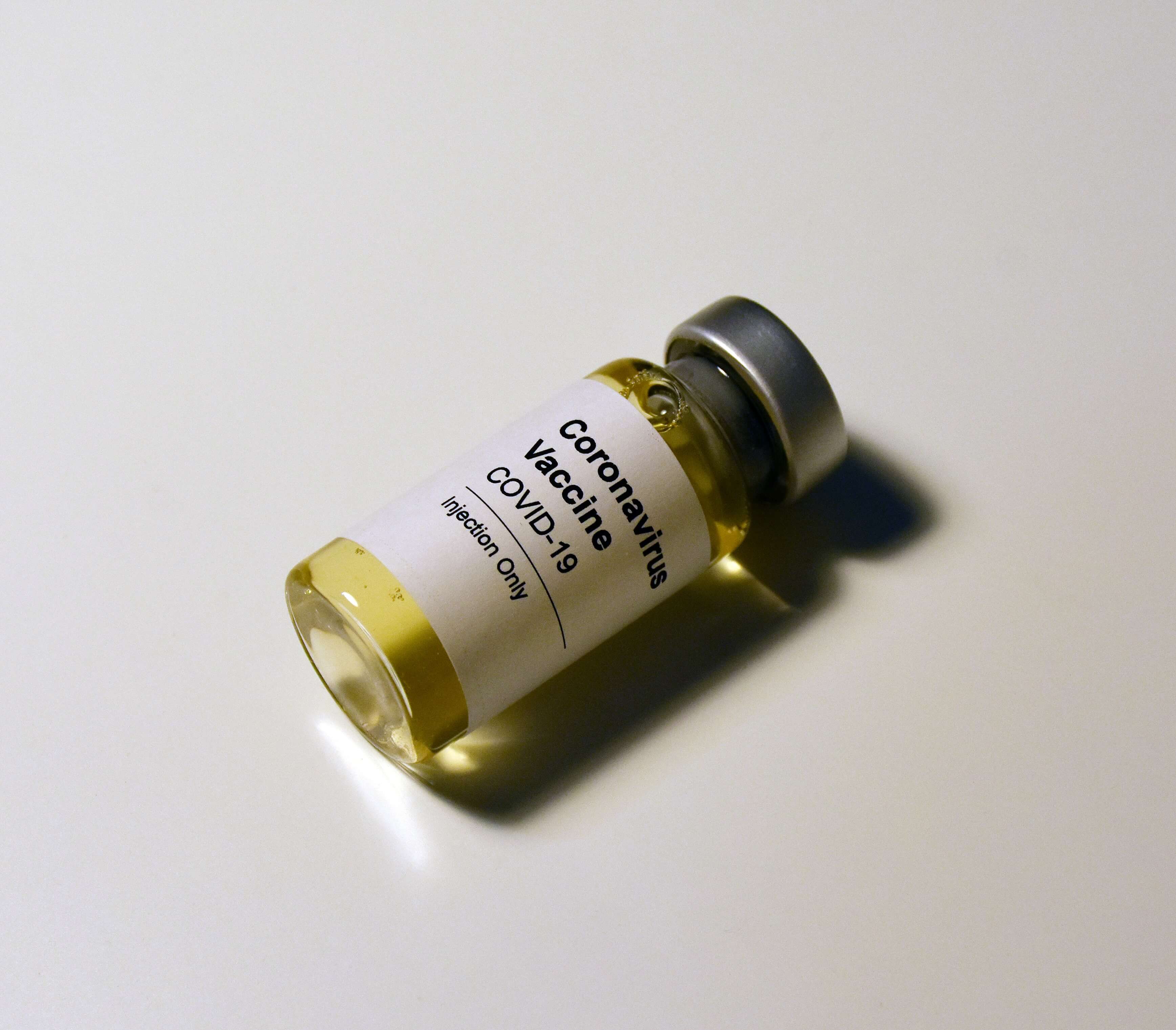 Between December 1-31, 2020, the top three most discussed industries were education, health, and electronics, in that order, followed by entertainment, malls & retail, and automotive.

Educational discussions are predominantly around the continuous challenges that school staff and students face amid the pandemic.

Notwithstanding the prolonged efforts by educational authorities in the Gulf, many students still find their education challenged by the current online and hybrid education systems.

Even though GCC nations have found their footing in dealing with the pandemic in general terms, schools across all educational levels continue to struggle with finding a balance between safety, performance, and satisfaction. 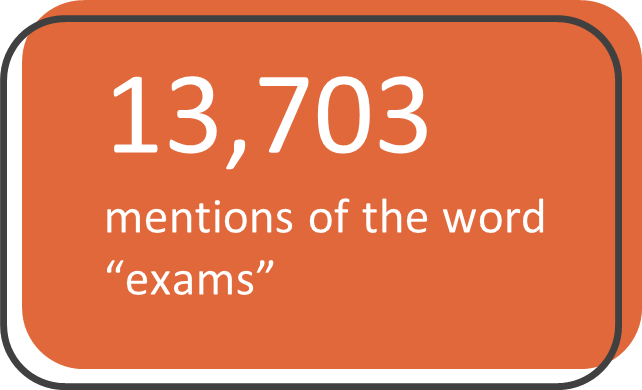 Each of the GCC countries has defined their own ‘blended’ learning formula between physical and online attendance for grade schools and universities. Yet, students continue showing their dissatisfaction with these online learning models as they foresee more screen burnout and mental health struggles. Many users across the Gulf consider that academic achievement at higher levels is considerably compromised by the stress and fatigue from online learning.

Universities that are implementing physical education components into their curriculum are also finding operational challenges. In one such case, numerous students from the University of Jeddah launched an online movement, using the hashtag #جامعه_جده_تخاطر_بطلابها, calling for their university’s authorities to revise the examination procedures as their physical exam venues are prone to overcrowding, which in turn endangers the student community.

On a lighter note, users across the Gulf have taken the year ending as a chance to show their educational achievements during the ‘Covid year’.

The quarantine months and its social distancing practices significantly boosted the number of books read, courses taken, and degrees finished – an undoubtedly positive outcome from an otherwise dire situation.

Health conversations are characterized by their division: those positive and pertaining to the initial rollout of the vaccine, and those negative around second waves and a deadlier strand of the virus.

On one hand, an overwhelmingly positive conversation sprung up across Gulf nations hailing the arrival and initial rollout of the first, and officially certified, publicly available Covid vaccines.

Having been the host of numerous trials for months now, the UAE began two concurrent vaccination plans, one with the Chinese Sinopharm vaccine and the other with the Pfizer-BioNTech jab. Similarly, Bahrain is conducting its vaccination drive using the vaccines from the same two sources.

The rest of the Gulf nations have also started their mass vaccination campaigns, although exclusively using the Pfizer-BioNTech vaccine. All countries are implementing their campaigns in stages, prioritizing frontliners, the elderly, and those with preexisting conditions.

On the other hand, however, many users expressed their dismay at the news of a new strain of the Covid-19 virus. The new variant, reportedly more easily transmissible, appeared in the UK, Denmark, and other European countries.

In response to the new threat, Gulf nations such as Saudi Arabia, Kuwait, and Oman temporarily closed their borders to international travel for two weeks and have since reopened them. Other Gulf countries only increased restrictions for travelers from selected locations.

Many GCC citizens and residents worried about travel restrictions hurried back home in order to avoid being stuck for the holidays.

Apple is back in the spotlight with another launch, this time an accessory: the luxurious AirPods Pro Max, the company’s first foray into high-end audio. Made with its signature all-aluminum form, the headphones feature top-of-the-line audio and noise cancellation technology.

What could have been a resounding win, however, was tainted by an exorbitant price tag. Audio enthusiasts and regular users alike across the GCC complained about the $550 price, touting it as inaccessible.

Apple’s premium headphones were not the only new product considered inaccessible, however. The global launch of Sony’s flagship console, the PlayStation 5, is also filled with controversy as many retailers are experiencing very limited supply. The gamer community in the Gulf extensively complained about having to join several waiting lists.

In addition, some retailers are taking advantage of the undersupply to set abusive prices. In some countries, stores are selling the coveted console for even double its retail price.

US First Lady-elect Jill Biden was at the center of the intersection between education and politics in December after an editorial from the Wall Street Journal attacked her educational qualifications.

Across the Gulf, many users took to social media to debate the article that argued that a PhD in social sciences and humanities should not be equivalent to the rank of ‘doctor.’ The conversation led to discussions around sexism in the workplace and reaffirmed the value of the wide range of educational degrees that are not related to the so-called ‘hard sciences’ – often looked down on in many Arab societies.