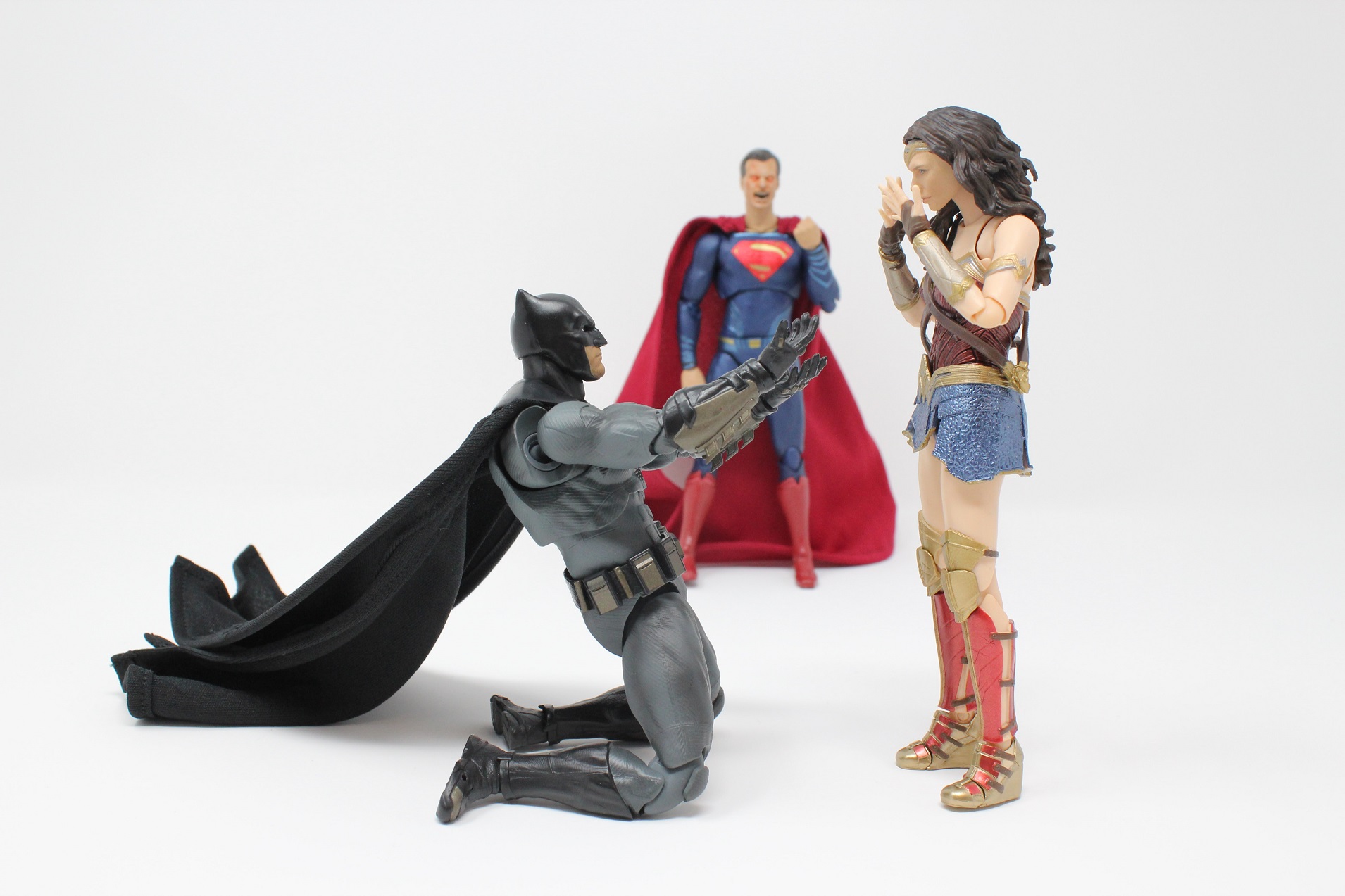 Between February 1-28, 2020, the top three most discussed industries were health, education, and entertainment, in that order, followed by electronics, finance, and automotive.

Despite being the shortest month of the year, February 2021 witnessed important discussions for Gulf societies still embattled with the Covid pandemic and all its associated issues. Vaccine campaigns are rolling at full steam and so far, there is confidence around averting that feared second wave.

The month also marked the first time that entertainment conversations take a top spot this year, bringing much-needed light-heartedness into the mix as sporting and cultural events made headlines. In addition, the Arab World celebrated extraterrestrial achievements which also represents a silver lining amidst these highly uncertain times.

The most prominent health conversations in February look very similar to those from the month before: a largely positive discussion around the vaccination campaigns across the region as well as new vaccine developments. In addition, talk around new strains has slowed down, presumably due to the harsher lockdown policies in the source countries, namely the UK, Denmark, and South Africa.

Notably, the community in all Gulf countries is continuously making sure that they are expressing their gratitude as well as offering messages of praise towards the national health entities that have not stopped working for the health of their societies.

The spring semester is in full swing and frustration is the main emotion shared in the educational discussions this month. Despite the fact that both students and teachers know the expectations of online schooling, another semester over Zoom or WebEx is continuing to take a toll on the overall morale.

Vocal community members from the Gulf raised their voices to advocate for the digitization of schooling systems and procurers in their home countries. Users mostly expressed their grievances at the educational authorities of Egypt and India, two countries that, above all, still require a number of exams to be taken in person. Hashtags and online petitions were a mainstay throughout the month, requesting that tests be allowed to move online.

A very diverse combination of sporting and cultural discussions were the highlights of the entertainment conversations in February, from local and international events to film releases and awards.

Fans returned to the stadiums for the 2021 Club World Cup, the first high-profile international competition since the pandemic started. Tightly regulated, the tournament was held in Qatari stadiums at 30% capacity and without fans from abroad. Despite the restrictions, football enthusiast across the Gulf happily welcomed the return of international tournaments which, in turn, tied in with a wider conversation around the prospects of larger-scale events returning this year, such as the already-postponed Tokyo Olympics.

The 55th edition of the Super Bowl demonstrated that the community in the Gulf follows sports beyond soccer. Most users wondered at veteran quarterback Tom Brady, who led Tampa Bay Buccaneers to victory in his first year after leaving the highly successful New England Patriots. Nevertheless, a section of Twitter users pushed back noting Brady’s right-wing affiliations.

Cinema also played an important role in the conversation this month with the upcoming release of the ‘Snyder Cut’ of the Justice League and the hype surrounding Marvel’s latest show, WandaVision. Comic fans across the GCC shared their excitement for the first extended trailer of a special version of DC Comics’ Justice League, an ambitious crossover to rival Marvel’s Avengers. Iconic director Zack Snyder left the project before it was finished, which, according to fans, was the cause for the subpar final product. Unexpectedly, Warner Bros. decided to allow the release of a cut from Snyder’s original vision coming up in March.

Also based in comics is WandaVision, Marvel’s latest TV show featuring high profile actors like Elizabeth Olsen and Paul Bettany. Gulf users discussed each episode as it was released and predicted where the narrative is going to go next - once again proving Marvel’s momentum has not left even after Avengers: Endgame, the final film of their 10-year Infinity arc.

Arguably the second most important awards in the global cinema industry, the Golden Globes were the driver of important conversation but not necessarily for positive reasons. When the nominees were announced at the beginning of the month, users across the GCC countries echoed the sentiments of their international counterparts in calling out the Hollywood Press Association for their lack of diversity for nominating a show like Emily in Paris in lieu of more relevant and unique productions.

In fact, the nomination of a show considered by online users as ‘shallow’ and ‘culturally unaware’ as Emily in Paris became a meme in itself after a Twitter comedian jokingly claimed that she had created the show as a prank. News outlets around the world ran the story shortly afterwards as a fact, which only amplified the issue. When the time came for the ceremony on literally the last day of the month, though, the organizers recognized their shortcomings through directed jokes from the event’s hosts. To the approval of users around the Gulf, Emily in Paris did not get any awards.

The adverse circumstances on planet Earth did not stop the United Arab Emirates Space Agency to successfully manoeuvre the Hope Probe to reach Mars, marking the first time in history an Arab-led mission reaches the Red Planet. The community in the Gulf was naturally jubilant for this historical milestone, with the UAE government even creating a “Martian ink” to stamp the passports of incoming travellers when they enter the country in commemoration of such a momentous achievement. 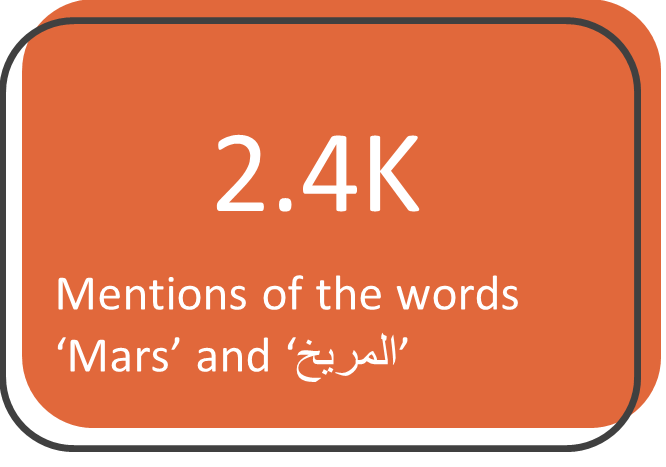