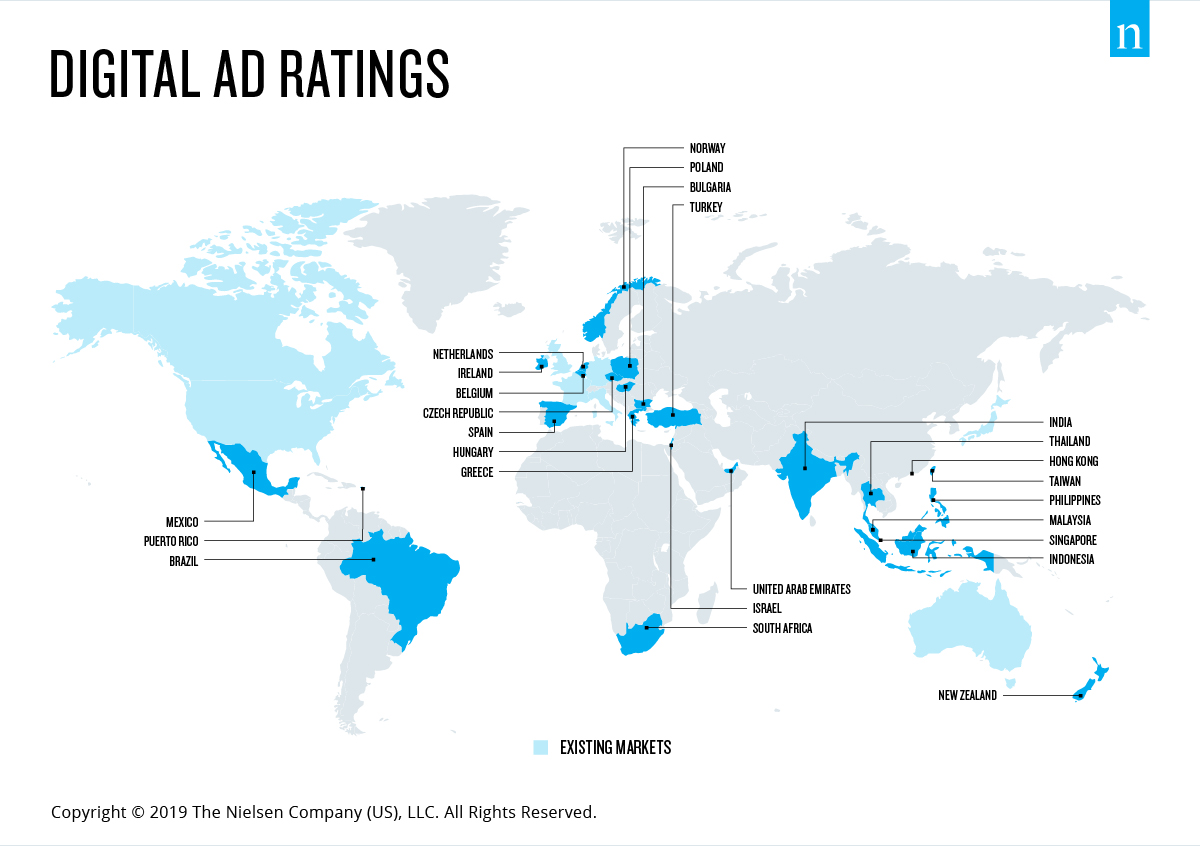 “It [DAR] enables advertisers and agencies to improve the on-target reach of their digital media, particularly at a time when ad-fraud is such an issue in the industry. The advertisers we have run DAR campaigns with in the UAE have seen significant improvements in efficiency at reaching the right target audiences,” said Sarah Messer, Director Media – Middle East, North Africa and Pakistan, Nielsen. 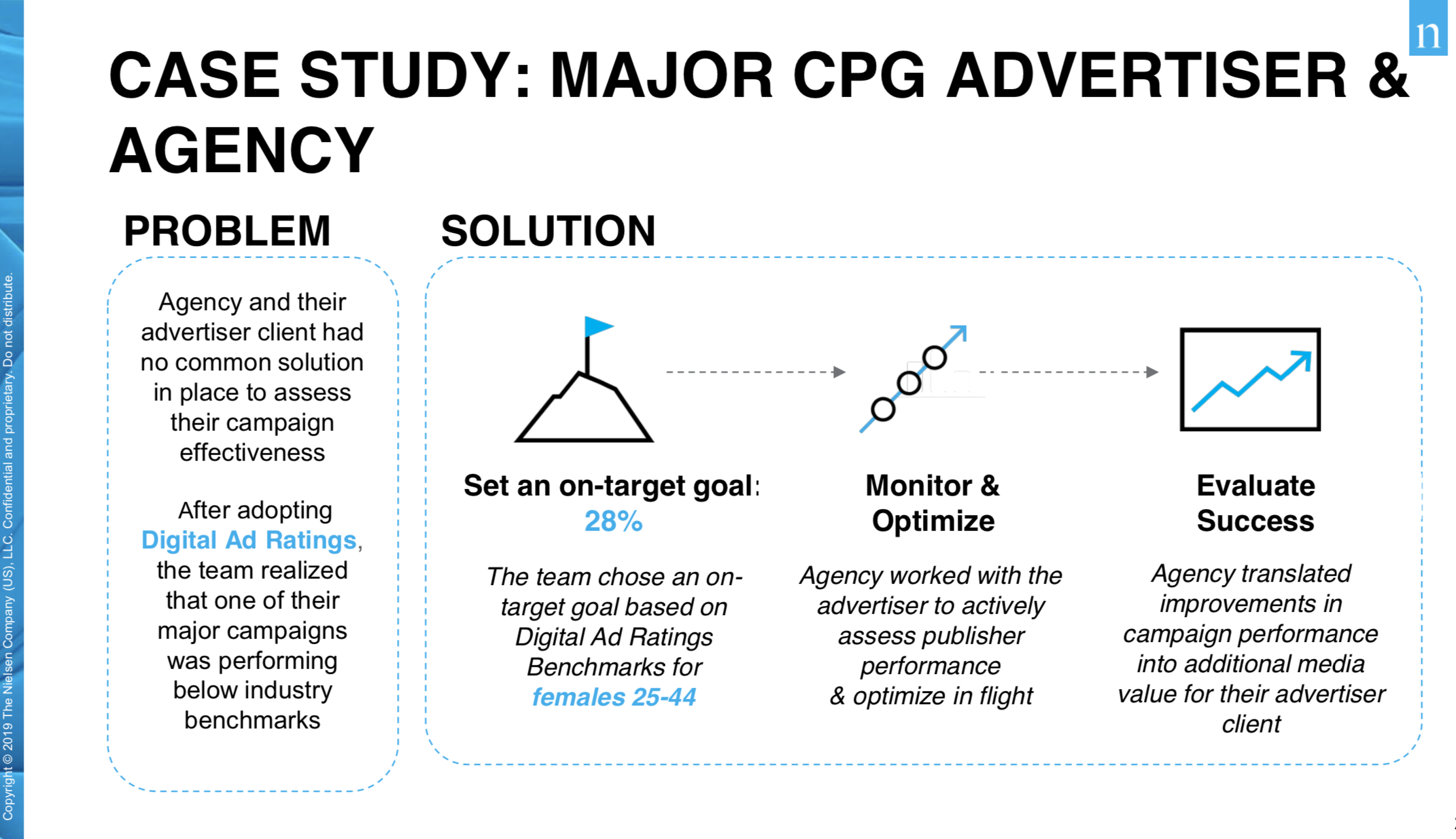 “Nielsen’s DAR ensures a comprehensive measurement of YouTube, which helps companies receive a complete picture of media consumption”, Sarah Messer explains. With this expansion, Nielsen DAR clients in the UAE will now have access to age and gender demographics for consumers who are viewing their commercials on YouTube mobile app. They will also be able to monitor audience reach and frequency.

The measurement of YouTube ads uses a consistent methodology with all other mobile publishers in Digital Ad Ratings – enabling both media buyers and sellers to leverage comparable and deduplicated person-based measurement across publishers for their media planning and execution. With Nielsen DAR, publishers, advertisers and media agencies now have the opportunity to gain an in-depth understanding of their audiences across YouTube digital properties.

“It’s all about measuring people not devices, across screens, ad placements and publishers. You can now analyze your brand’s online ad campaign in the same way you would for TV, as well as optimize your online spends to ensure your ads are reaching your intended audience,” Messer explained.

A sneak-peek into DAR

DAR is a tool that helps measure, optimize and improve  the reach of a digital ad campaign. The tool utilises the reach of Facebook platforms to measure audiences and helps publishers and advertisers report metrics for online campaigns running across digital platforms.

DAR works by placing a “tag” on the ad creative. When an impression is served  the tag collects a Facebook ID from the device it’s been served on. In real-time this ID is then sent anonymously to Facebook, who match the ID against a user profile for age and gender, and send anonymous aggregated demographic data back to Nielsen.

“We have a platform called MediaView, where advertisers get to see what has been measured , to know which placement has reached the audience and which hasn’t,” Messer explained. The service helps to look at unique reach so that advertisers can really understand their total deduplicated audience.. “The real beauty of DAR  is in its accuracy because with Facebook as our demographic data provider we are able to measure and report on 8.7 million active user profiles in the UAE,” she added.

DAR measures  on-target reach , which is key to understanding audience delivery and campaign efficiency. It provides both a percent and an impression volume measure to show the audience that has been reached. DAR also provides a viewability measurement, which filters for invalid traffic and records if an ad has appeared in the viewable area of the screen for a specified time. This measurement creates an accurate report of “impressions for people in the right target audience who had the opportunity to see an ad”. The metrics provided by the on-target reach  and the viewability measurement together account for the viewable on-target audience , which expresses the audience that had the opportunity to see an ad in view.

Below is a video provided by Nielsen to understand more about the technology.