ON.DXB For Media
Insights Industry
Back 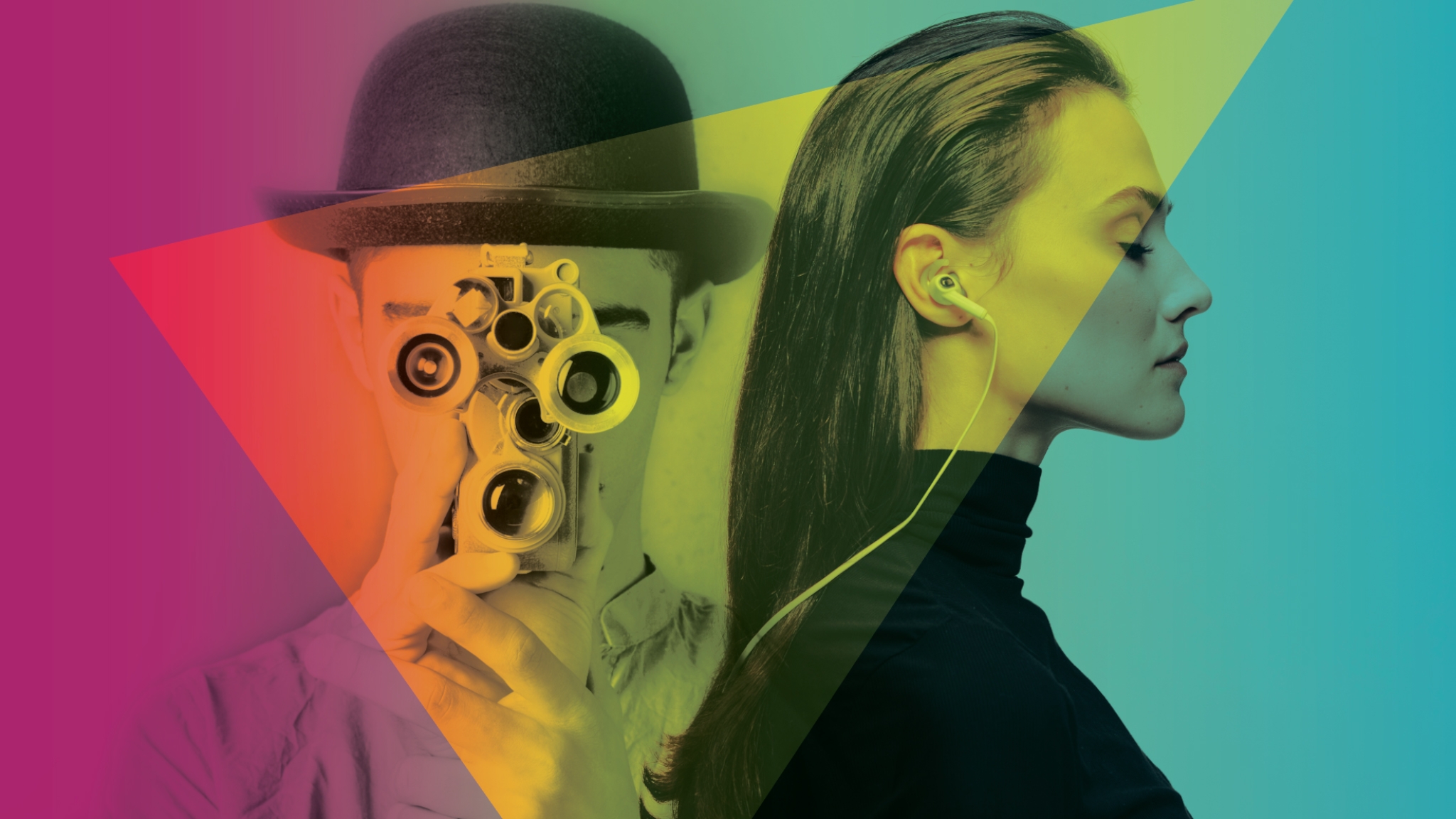 Dubai Media City has announced the launch of ON.DXB, which is a new regional festival that is designed to support industry growth and talent development in the media, entertainment and content development industries.

The inaugural ON.DXB will take place at the Sound Stages in Dubai Studio City from 21 – 23 November and will feature  a variety of events including: live music, workshops, keynote talks, indie game showcases, and sessions led by industry experts from all over the world.

According to a statement sent to the press, this is an initiative of Dubai Media City in cooperation with the Dubai Film and TV Commission,  stating that the new festival aims to “stimulate business development and partnership building.”

“ON.DXB is an innovative model aimed at attracting and enhancing the best talent in the region. The event illustrates the role and vision of Dubai Media City in creating a conducive environment for major international companies through to startups in the media and entertainment sectors,”said Majed Al Suwaidi, Managing Director of Dubai Media City in a statement to the press.

According to the statement, ON.DXB will explore ways to empower local and regional talent, promote Arabic content, and further support through access to advanced technologies, finance and a business environment conducive to growth.