One Year After Coronavirus, What Is The State of Social Media Marketing?
Insights Industry
Back

One Year After Coronavirus, What Is The State of Social Media Marketing?

Socialbakers' new study looks at the magnitude of the shift to the digital marketing environment. 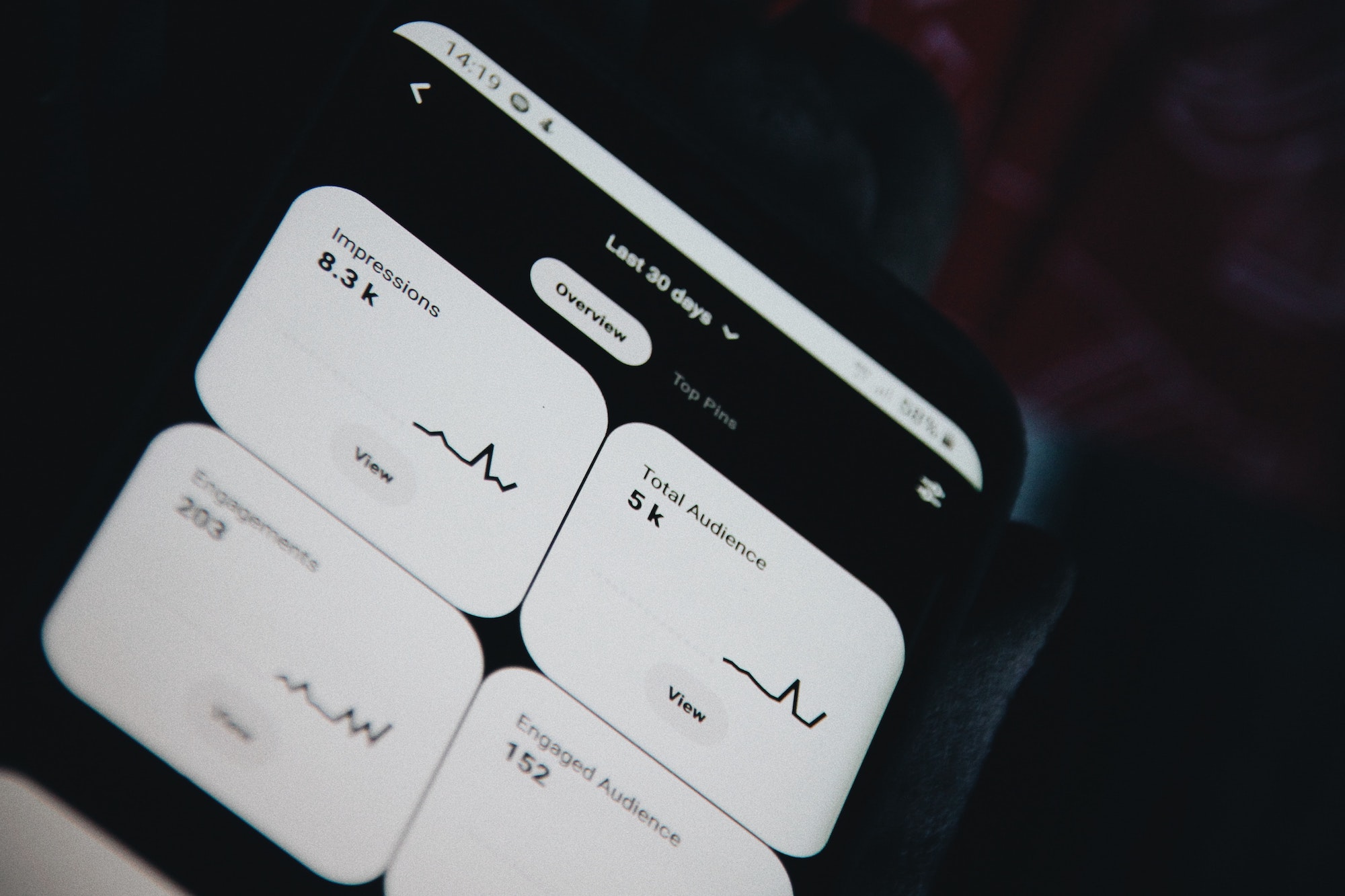 Marketeers were put to the test last year in more ways than one. As businesses had to shift to adapt to a predominantly digital environment, many faced hurdles and challenges to create marketing experiences that successfully satisfied new consumer expectations. Businesses had to reinvent their customer journeys, find new opportunities, and adopt new marketing tools to succeed in changed environment. Social media played a key role in this wave of digital transformation and as a result social media ad spend skyrocketed to record highs.

Global AI-powered social media marketing company, Socialbakers, publishes a new study that reveals the magnitude of the shift to the digital marketing environment. 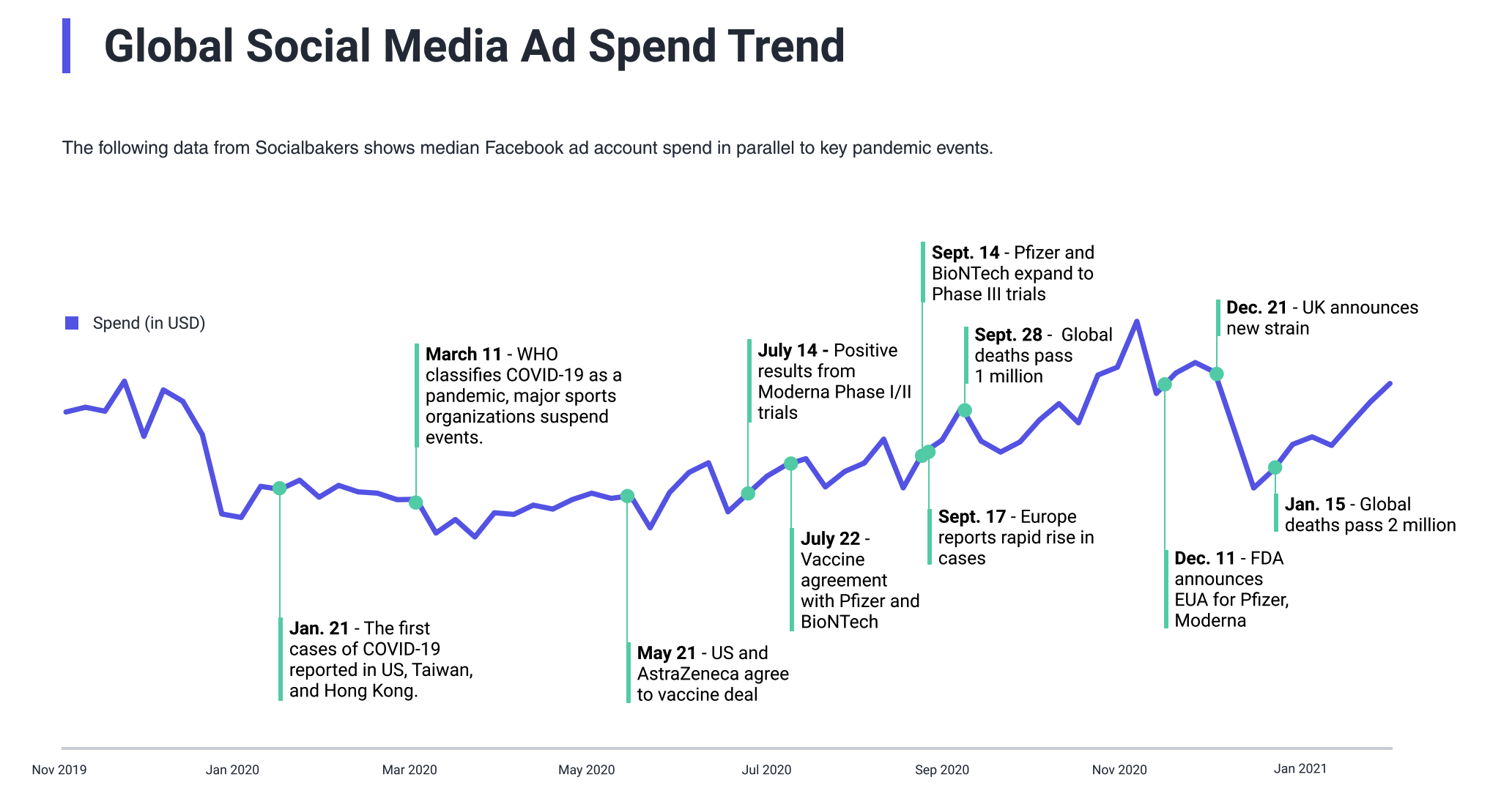 According to the study, most regions began reaching ad-spend back to pre-pandemic levels post spring. Marketeers not only returned to normal digital spending levels but invested more money than ever last year. In many regions, the YoY holiday peak spending doubled. With people often forced to remain indoors, digital channels became the optimal way to reach audiences. And looking at 2021, YoY comparisons show that spending is still increasing early in the year. As regions begin opening up more, habits have been changed and digital is going to remain strong.

Looking at Facebook Ads reach globally, the Middle East alone jumped by 96% from 2019 to 2020. Worldwide jump accounts for 30% increase within that same time period.

It's wise to question as to why we've experienced this major increase, especially during a pandemic. Well, there are multiple factors. One possibility is that increased spending by businesses on Facebook is driving more advertised content on the News Feed. Another possibility is that this could be signaling a change in consumer behavior. It’s possible that consumers are more likely to engage with advertising, which makes it easier for the Facebook algorithm to find users to show your advert to. Whatever the specific reasons, this trend shows both the resilience of digital advertising through the pandemic period and also its effectiveness.

One big takeaway from 2020 for marketers is the resiliency of digital marketing. While initially there was an air of uncertainty, marketeers rose to the challenge and showed an ability to adapt to changes and found their audience where they were at. While the world chases normality again, digital will continue to remain an important pillar. That means having a digital-first mindset and investment strategy will be key.