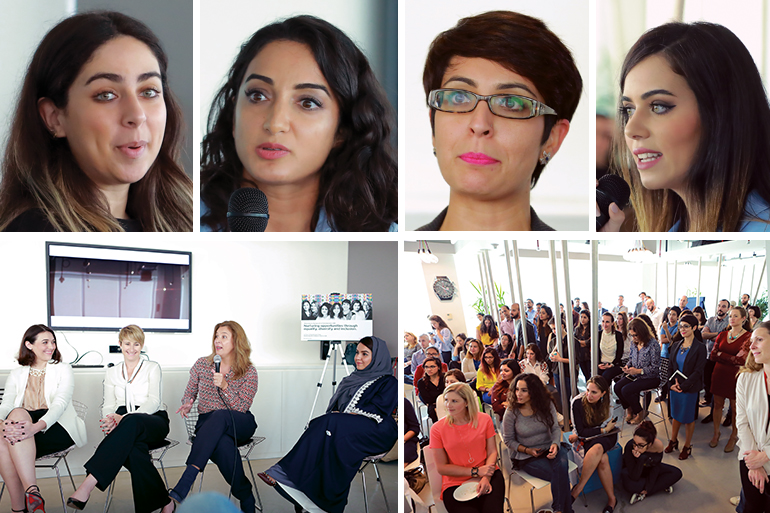 Omnicom launched the UAE chapter of its global initiative, Omniwomen, on International Women’s Day. The initiative is dedicated to championing the number and influence of female talent within the company and is currently active in ten local chapters across the globe, including in the USA, the UK, Canada, France, Germany, China and now the UAE.

More than 150 Omnicom employees attended the half-day event, which featured several prominent speakers including Raha Moharrak, the first Saudi woman and the youngest Arab to climb Mount Everest; TV presenter and oud player Azza Zarour and EMIR CEO Trevor McFarlane. The program also included women’s perspectives on what it means to be a leader and an agent of change.

The launch of the UAE Chapter will be followed by a year-long, three-pillar program. Eva Fernandes, Omniwomen UAE chairing committee member and employee engagement manager at Omnicom Media Group MENA, explains: “Based on the feedback we received from Omnicom employees and management in the UAE, we’ve put together a program to help achieve Omniwomen’s global agenda of increasing the influence of women across the agencies. Over the next few months, we will be rolling out several programs around education, mentorship, training, workshops and policy change.”