Six Elements Fueling the Cord-Cutting Revolution in the TV Industry 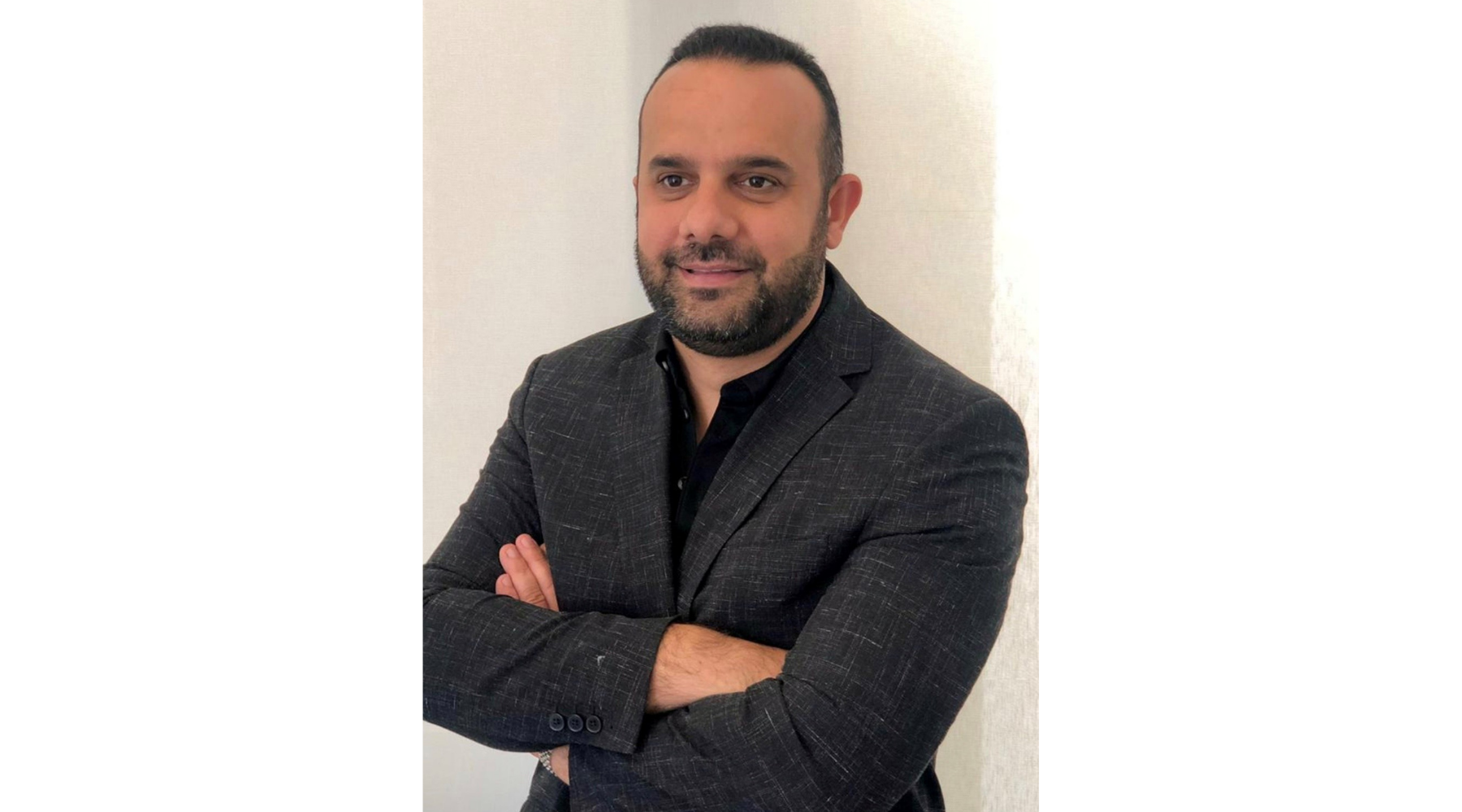 There’s been a growing number of TV viewers that have cut the cord in past couple of years. Studies have revealed at least six major factors related to cord-cutting, let’s look at how and why they have majorly impacted the TV industry:

Over-the-top, over-the-air (OTT, OTA) or streaming service availability has been a leading catalyst for TV viewers to cut the cord and update to a newer, more efficient way of consuming TV programs. Since they offer the convenience of being able to watch your show whenever and wherever, OTT services have effectively streamlined the TV viewing experience. Gone are the days where you had to rush home to make it in time for your show or worry about not being able to record two episodes airing at the same time slot on different channels.

Another factor that has stood out in recent research was a correlation between newer generations and cord cutting. It has been widely observed that millennials and the gen Z have been quicker to cut the cord than gen X and boomers. The newer generations have in common a set of challenges that have essentially forced them to do so. For instance, millennials and generation Z have lower incomes which explains why they are more eager to switch from pricy cable packages to a more affordable streaming service plan. Research has shown that a majority of millennials who are living with their parents are the remaining of the group to cut the cord.

As mentioned above, OTTs offer a competitive deal on streaming packages. Many subscribers view the deals as too good to ever go back to cable companies. In addition to the pricing, it is easier to cancel a streaming service plan than it is to contact a cable company to suspend the service. With the convenience of accountable customer-service solutions and a vast collection of entertainment to choose from, at an affordable price point, it is clear why more people are to cut the cord in the near future.

Studies have shown that urbanized areas with high-speed Internet availability have the highest percentages of cord-cutters. For rural areas with shorter speed bandwidths, it is easier to view TV programs through a cable company. However, internet speeds in the region have been improving in all areas across the world, thus resulting in an increasing number of viewers cutting the cord.

A great benefit of streaming plans is that it provides personalized content. With machine learning and AI-enhanced services, streaming sites such as Netflix, Amazon Prime and Hulu cater to their viewers’ preferences over time and suggest content and advertisements that are best suited to them. With this added convenience, we can clearly see a rise in cord cutting.

Another factor that has fueled cord-cutting is binge-watching. There are more viewers that prefer to binge-watch or sit through a few episodes or a whole season of a show rather than watch one episode weekly. With Netflix traditionally providing full seasons at a time, it was observed that binge-watching was preferred by most viewers rather than the traditional weekly airing episodes on cable TV.