TBWA\RAAD Unveils “We Are Unbreakable” Campaign for Lebanon

The initiative calls for truth and justice for the Beirut explosion's victims. 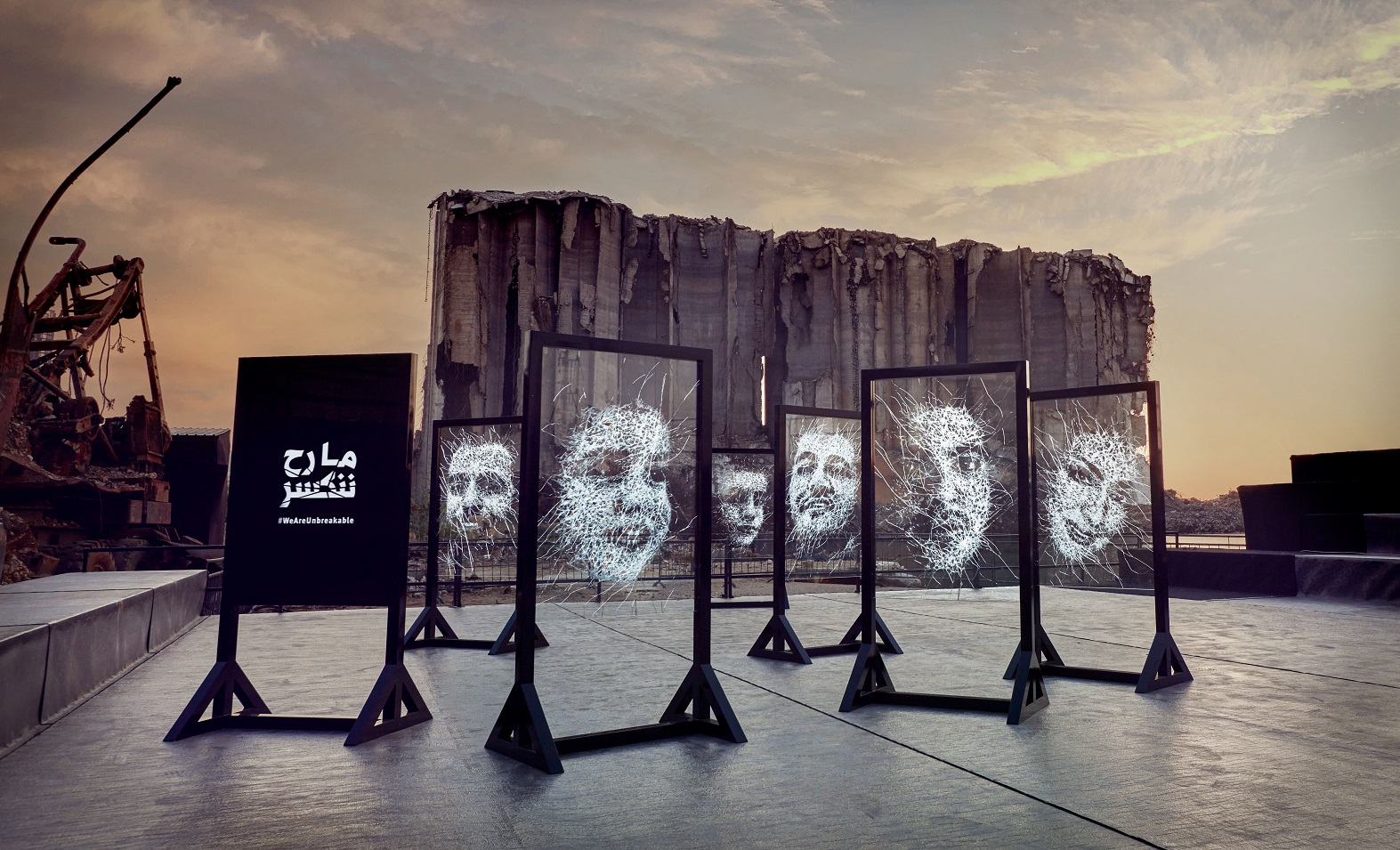 A year after the explosion in Beirut – one of the biggest non-nuclear blasts in history – there are still no answers about who was responsible. On the anniversary of the drama, regional creative agency TBWA/RAAD launched #WeAreUnbreakable, a joint initiative with Lebanon’s leading television channel MTV, in collaboration with Swiss artist Simon Berger who flew all the way from Geneva to support the cause.

To break the silence and tell the world that “We Are Unbreakable” on August 4, 2021, victims of the explosion take a stand at the site of the tragedy, their faces powerfully depicted in glass form, to utter a loud and clear scream for the truth, for justice.

Berger (who created the famous portrait of Kamala Harris upon her election as US Vice President) spent ten days in Lebanon creating portraits of the victims using the force of his hammer onto sheets of glass recycled from the explosion. During his stay, he visited the explosion site, as well as several of the victims’ family members to pay his condolences and find out more about the stories that hid behind the faces he was bringing to life. 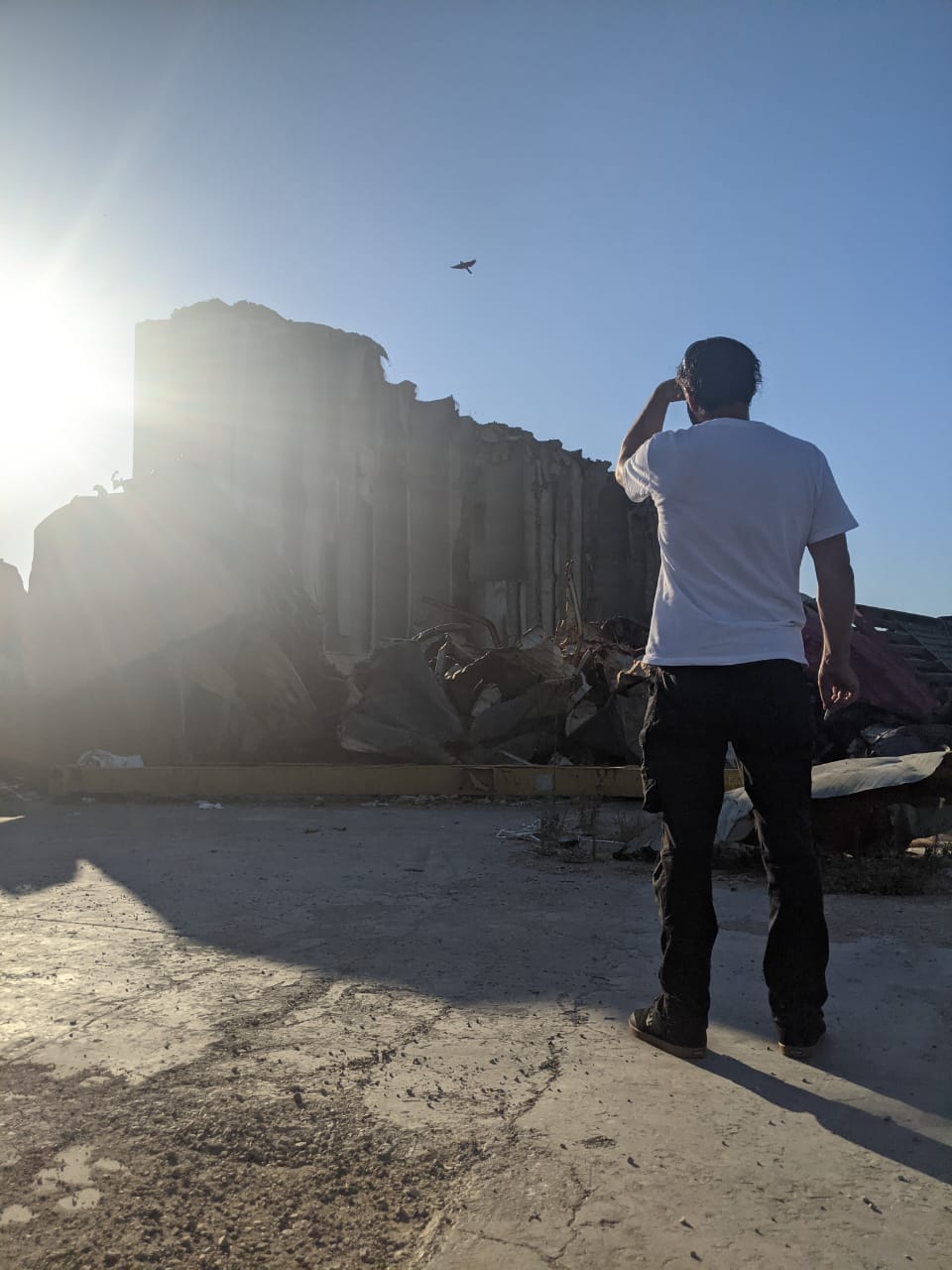 The portraits he created will form the stage of one of the country’s most renowned television shows, ‘Sar el Waaet,’ hosted by journalist Marcel Ghanem, during a special episode aired live from the port on August 4 at 8:30 pm Beirut time, in memory of the victims.

More information on the campaign can be found here.