The Art Of Benefiting From Other Brands&#8217; Misfortunes
Insights Industry
Back

The Art Of Benefiting From Other Brands’ Misfortunes 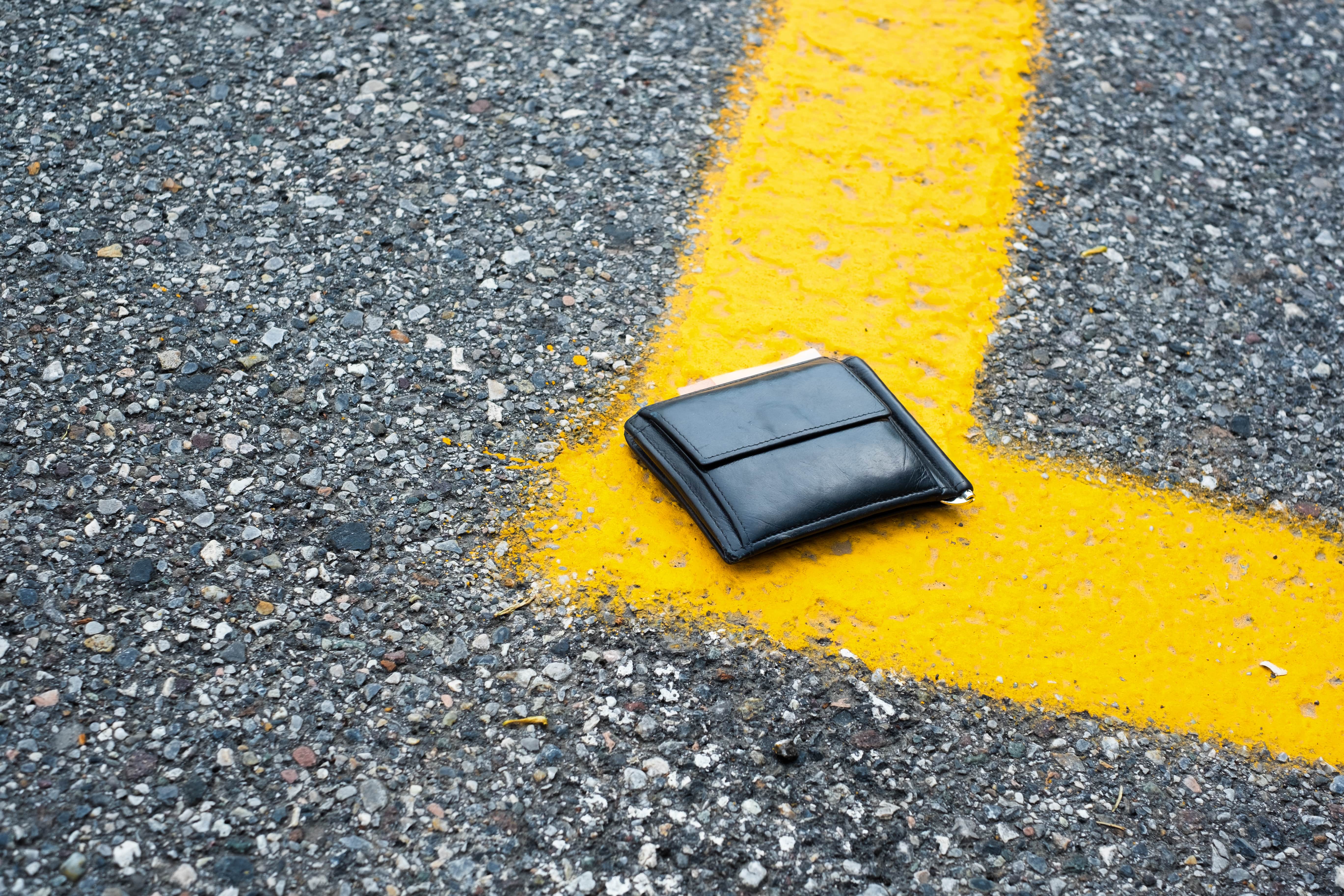 There’s a German word, schadenfreude, that describes one of our basest, yet most satisfying, emotions. Quite simply, schadenfreude is the pleasure we take in the misfortune of others. (Schaden = damage, and freude = joy). It has no real equivalent in English.

Off-brand Muppets sang about the joys of schadenfreude in the musical “Avenue Q.” Lisa Simpson, forever our moral compass, espoused the principle in a classic Simpsons episode, in which Homer delights in the failure of Flanders’ niche retail experiment, The Leftorium.

While you may not recognize the word, you almost certainly know the feeling. It’s watching a flailing Miss Teen USA contestant flub an interview, bingeing on back-to-back Fyre Fest documentaries, or reading about Johnny Depp’s financial woes (particularly after learning he spent $5 million to shoot Hunter S. Thompson’s ashes out of a cannon). Pick your poison; the undeniable truth is it feels good to watch the mighty fall.

Missed opportunity
Recently the idea of schadenfreude came to mind in the wake of The North Face’s Wikipedia-tampering stunt. In the days following the scandal, I eagerly awaited a response from a competitor outdoor brand. Would Patagonia slyly incorporate #TeamWikipedia into a series of tweets? Would Columbia make a large donation to Wikipedia? Surely another brand would take advantage of this bad press?

No one took the bait, though. The conversation quickly faded into the recesses of my Twitter feed, overshadowed by the next round of cringe-inducing current events. But amid this continuous stream of corporate scandals, gaffes, and epic fails, there’s a brief window of opportunity—a proverbial door left ajar, awaiting any brand that’s brave enough to push it open, capitalize on cultural momentum, and benefit from someone’s public slip up.

This is the idea behind schadenfreude marketing—turning this deeply satisfying, gratifying emotion into an actionable strategy. It’s using another brand’s misfortune for personal gain.

Schadenfreude in action
Outside of the outdoor industry, there are plenty of brands who practice the art of schadenfreude. Think way back to 2017, when United forcibly dragged a passenger off a flight (and, consequently, was endlessly dragged on Twitter). While much of the internet shaming came from the general public, a few rival airlines joined in on the fun. Two Middle Eastern airlines—Royal Jordanian and Qatar Airways—subtly highlighted United’s customer-service woes via pun-filled tweets, effectively getting a free PR boost.

We are here to keep you #united Dragging is strictly prohibited ? pic.twitter.com/CSjZD7fM4J

Schadenfreude is used for political gain (and shame), too. Recently Chase Bank was forced into apology mode after tweeting a fictional dialogue around the question “why is my balance so low?,” paired with the hashtag #MondayMotivation. It bombed, hard. Ultimately the tweet was deleted, but not before Elizabeth Warren [an American politician] had her say, drafting an alternate version that placed the blame squarely on Chase Bank. Through an aptly timed parody tweet, Warren garnered national press coverage and bolstered her political platform.

And who can forget Trump’s facepalm-inducing “hamberders” tweet? Seemingly the entire internet was having a field day with this typo, and yet Burger King was confident it could stand out amid a sea of memes. With a two-sentence comeback tweet, Burger King briefly won the internet, earning over 400,000 likes and a formal shout-out from the Pop-Tarts account.

While Twitter is the go-to social platform for feuding brands, it’s not the only way to bring schadenfreude to life. For example, consider Lyft’s calculated response to the #DeleteUber debacle back in January 2017. In the immediate aftermath of Trump’s refugee ban, Uber found itself in hot water for sending drivers to JFK Airport while NYC taxi drivers went on strike, to protest the travel ban. Within hours, #DeleteUber had gone viral, and a massive consumer boycott was underway. The next morning, Lyft pledged a $1-million donation to the ACLU and released a strongly worded statement from the co-founders, condemning the ban. While we don’t know for sure if Lyft’s charitable act was triggered by Uber’s PR crisis, the timing was certainly convenient. True motivations aside, Lyft shrewdly navigated the situation, stole market share from its top competitor, and cemented its “nice-guy” brand identity.

Risk versus reward
Employing schadenfreude as a marketing tactic requires some strategic foresight—staying up-to-date on the competition, monitoring social media for upticks in negativity and being nimble and ready to engage in timely conversation.

Of course, when a brand decides to enter the fray, it’s immediately more susceptible to scrutiny, increasing the likelihood of being called out for its own missteps. But is this such a terrible thing? Accountability and self-reflection are principles every company should strive to uphold. And, given the volatility of our current news cycle, the typical scandal has a very short lifespan, soon to be replaced by a myriad of political tweets, cat gifs and newly #trending topics.

The bottom line is—cringe-worthy content isn’t going anywhere, and schadenfreude is the perfect antidote. It’s time for brands to reap the rewards of this guilty pleasure.

Halley Theodore is brand strategist at Nemo Design. This opinion published in collaboration with Adage.com