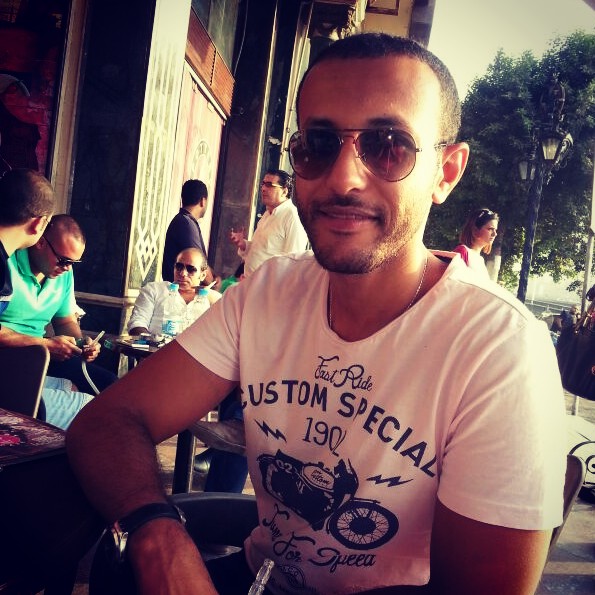 In this day and age, each and every one of us lives two distinct lives: one offline, which is the real life we all know, and another life online, which so many of us are now enjoying.

This new online lifestyle has attracted all sorts of people, both sane and mad, to Madison Avenue. The online invasion has made interacting with consumers there much cheaper, highly targeted, free from time limitations, and very interactive, all while combining all sorts of media types in one place. Above all, this Madison Avenue has a huge potential for development.

View a billboard within your browser

Let’s begin with the competition between web banners versus outdoor media. Web banners are a traditional type of digital advertising, considered to be the most common style and also one of the poorest techniques. Web banners play the role of billboards in the digital world and are spotted while you are surfing the web. They must grab your attention within the first second, which can be achieved by having a minimal number of words and by giving a direct “call for action” message.

Rather than the traditional method of customer service and direct marketing, the phenomenon of presenting corporate profiles over social media channels is now spreading like wildfire. Facebook, Twitter, YouTube, blogs, and vlogs are quickly replacing traditional print corporate profiles, which are considered a mix of newsletters and customer service print material. On their own, social media pages cannot be considered as campaigns, but rather an effective follow-up to a campaign. Corporate profiles provide consistent updates like news, photos, events, videos, etc. as well as an interactive communication channel between the entity and its fans. They also offer the ability to spread word of mouth about the company through likes and shares and the opportunity to converse with consumers to rate their satisfaction; creating a 24/7 hotline to communicate with their audiences and provide them with solutions.

Instead of using traditional promotions and contests, mobile advertising is set to become the future medium of advertising. The world is moving towards using smartphones and tablets as a replacement to traditional mediums such as radio and television. Mobile advertising has been used in the Middle East as a replacement to direct marketing because it could be personalized and sent to specific people. Likewise, it’s also a much richer medium to encompass a 360-degree campaign because it is rapidly evolving. Mobile ads support text, photos, audio, and video; have a very high rate of interactivity; are private and highly specific; and offer the word-of-mouth effect, which is the most effective way to raise a brand’s image in the Middle East.

Everyone who works in advertising and loves television commercials (TVCs) loves response videos as a natural evolution of the medium. These videos start as any regular TVC would, but they create an interactive environment with their audiences. They are either re-shot videos that answer audience questions, or videos that are made to engage target audiences to participate in the story and create the ad the way they want to watch it.

Program or video sponsorship in traditional media can be effectively replaced with online branded video content. Following the popularity of YouTube channels, branded video content has become widely used because it allows the brand the freedom to express any related subject it wants to address, has no video time limit, is completely controlled by the brand owner, and best yet – lasts forever on your brand’s channel.

Get on the floor but with a digital twist

On-ground activation is also changing; depending more and more on digital resources to become more impressive. Now that people are demonstrating an avid online presence, digital activations will be one of the most important advertising tools of the future.

There they are: 360-degree campaigns in the real world and their virtual equivalents. Consider these approaches if your advertising agency wants to stay on the Madison Avenue map.