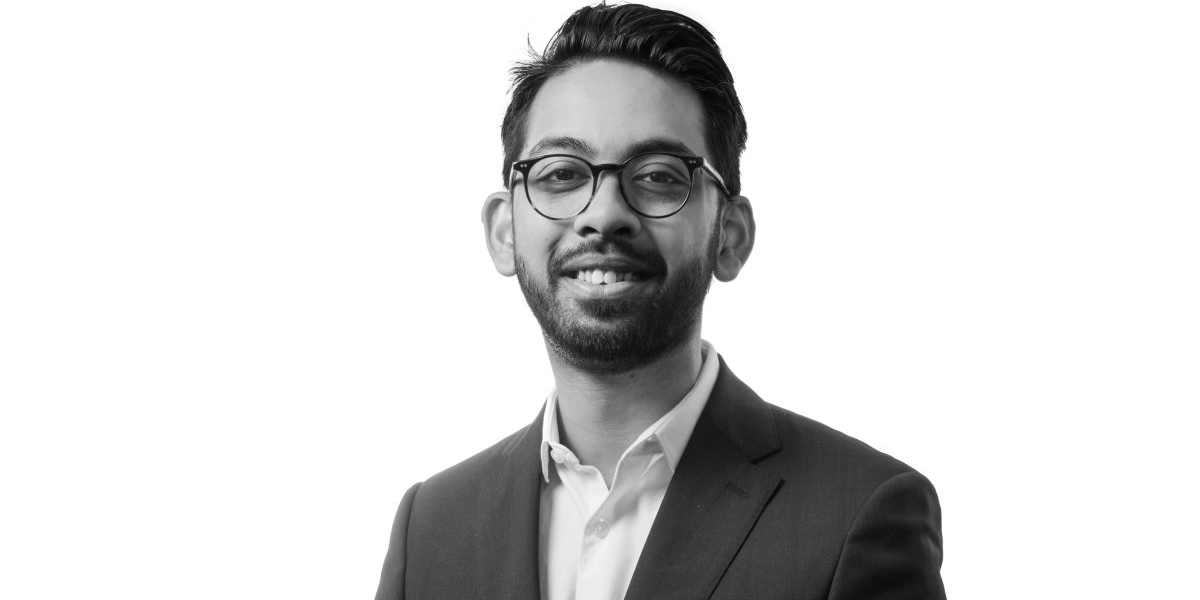 The story so far…

The one factor that has been constant in the last decade is the changing dynamic of “marketing” as a function. The Middle East, when compared to other parts of the world, was always considered to be an “execution market.” Although the region is a melting pot of different cultures and identities, marketeers were not necessarily given as much autonomy as you may think to create their own concepts/campaigns. The need of that hour was marketeers who worked well with a global outlook, in conjunction with their international teams to translate global messaging in local markets – and this worked because the region was simultaneously seeing an increase in per capita income, with advancements in technology, and consumers (which includes a growing expat population) fairly well-exposed to the campaign many global brands.

We then saw a shift towards companies trying to build a balance between global brands and creating local variations. With the emergence of strong regional or local brands led by talented marketeers who were able to leverage nostalgia, a sense of local pride, and cheaper cost in some instances thanks to localized production, other marketeers realized that there was actual competition on the ground and that they had to be more in tune with the consumer instead of being just brand-oriented.

With the number of variations in products/services being offered, we saw a rise of the consumer-oriented marketeer, one who was metaphorically on the ground, understood emerging consumer sentiments, and tried to balance global guidelines with local insights. We see this everywhere: for example, perfume companies incorporating oud as a scent in their portfolio; global FMCG companies like Henkel (a German multinational creating Persil Black for abayas), Australian giant SunRice (a rice company competing heavily with Indian brands developing a range of basmati rice), the acquisition of Careem by Uber, and the list goes on.

My findings this year, on the back of speaking to over 200 marketing professionals, is the emergence of marketing as a growth function. In an increasingly digital world, though the function has been evolving for the past few years, the transformation was truly instigated with the outbreak of Covid-19.

Opinions in the piece belong to the author