The Origins of Emojis
Insights Culture
Back

The Origins of Emojis

Emojis are more important than you think. 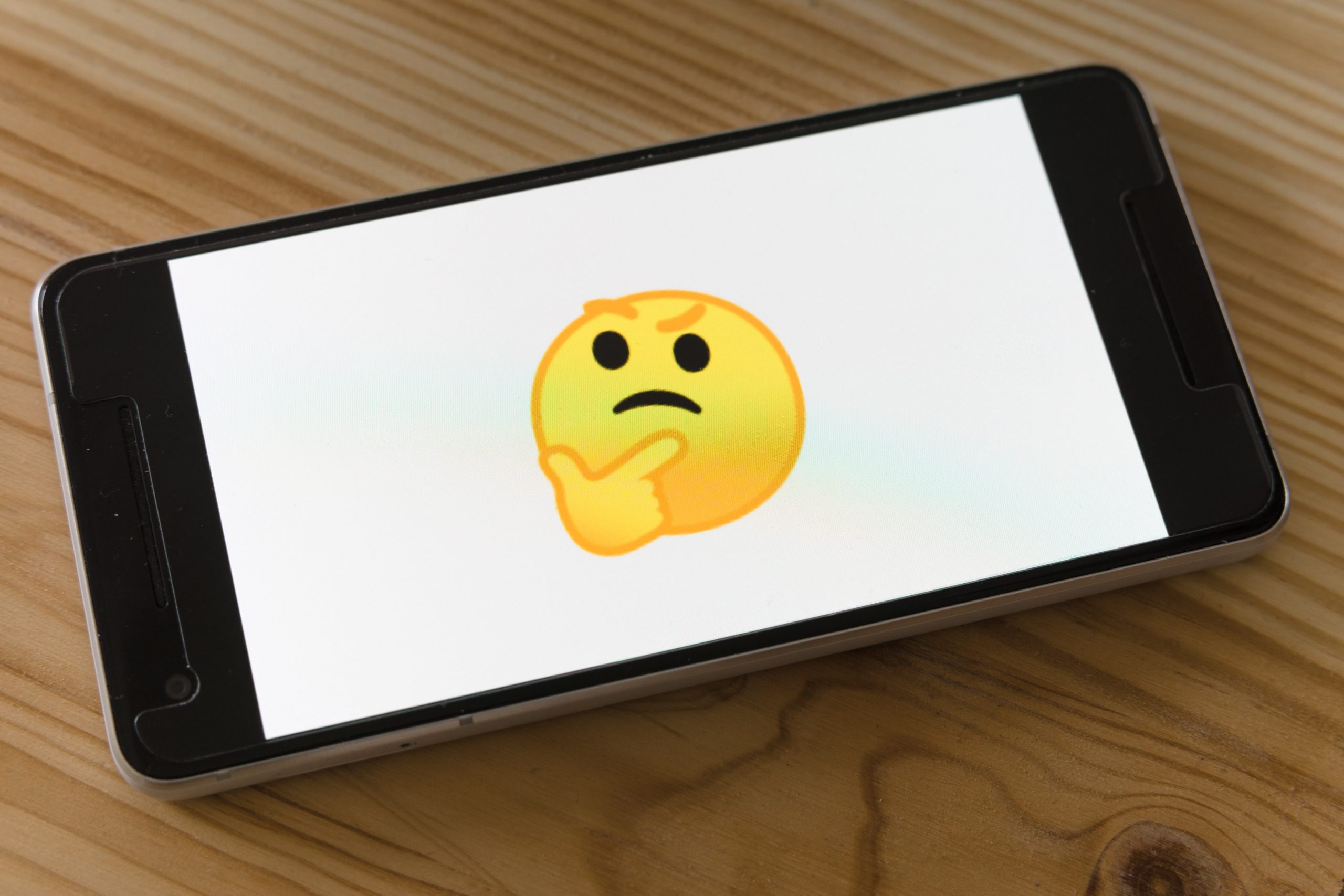 Emojis are more important than you think. They’re not just a bunch of pictorial responses you use when your friends share funny texts or videos. They’re a constantly evolving, complex, robust form of digital language that aims to give representation to every community on our planet. 30 years from now, history will look back at the advancements in emojis as a sign of progress. But first, Communicate travels back in time to learn about the origins of emojis.

Before emojis came into being, people used emoticons – facial expressions made with punctuation marks. These came of age in the 1990s in chatroom conversations. When it became difficult for people to tell the difference between jokes and serious posts on a Carnegie Mellon University digital message board, faculty member Scott Fahlman came up with a solution: add the symbol “ :-)” to denote humorous posts, and add the symbol “ :-(” to serious ones. In his announcement about this proposal, he even advised readers to “read it sideways.” Suffice to say, the intentions behind the creation of emoticons continues to live on today, even while using emojis.

The first group of emojis was created in 1999 by Japanese artist Shigetaka Kurita. Kurita was part of the development team for Japan’s main mobile carrier NTT DOCOMO. Kurita wanted to design an attractive interface to help consumers convey information in a simple way. The result was a pack of 176 emojis, inspired by manga illustrations. The name comes from two Japanese words – “e” (picture) and “moji” (character). Thus was birthed a new visual language.

Emojis blew up in popularity in Japan and rival mobile companies began to copy the idea. It wasn’t long until the West took notice and companies like Apple saw an opportunity to incorporate emojis on other platforms.

The Unicode Consortium is a non-profit group that was formed to create common texting standards across computers. Computers work with numbers and every letter or character that is typed is represented with a numerical code. Before Unicode, there were hundreds of competing standards for text encoding, which meant different computers and servers didn’t always represent text the same way. Unicode focused on standardizing these codes for language so that the letters you typed in different languages showed up accurately across platforms and devices.

In 2007, a group of young software engineers at Google petitioned to get emojis recognized by the Unicode Consortium. Two years later, a team at Apple backed their cause and submitted an official proposal to adopt 625 new emoji characters into the Unicode Standard. The proposal was accepted the following year and emojis became a universal form of communication.

During the last decade, the digital communication ecosystem was slowly being created and emojis played a crucial role. Herds of youngsters flocked to their favorite newly -born social media platforms, whether it was Facebook, Twitter, or Whatsapp. Texting through cellphone devices became an immensely popular habit. Remember the days of Blackberry Messenger? Simultaneously, the popularity of emojis started growing but it was an arduous process to copy-paste emojis from separate apps into texts and emails. So, in 2011, Apple added an official emoji keyboard to iOS and Android followed suit two years later.

The Unicode Consortium also made it a point to keep adding new emojis to their approved list every year. The submissions and approval process is very lengthy and can take about two years to come into fruition. First, new emoji are suggested through a formal proposal to the Unicode Consortium. These detailed proposals include an explanation of why the emoji should be adopted and ideas for how it might look. Proposals are examined by the Unicode Consortium’s emoji subcommittee, which meets twice a week to discuss and decide on all emoji-related matters. When the subcommittee comes to a consensus, a new emoji can be born.

But it wasn’t long until people started wondering why there were only certain kinds of emojis available as opposed to others. Why did all the emojis of working professionals only happen to be men? Why were there no emojis to represent Mexican cuisines?

US-based cultural magazine Wired called 2014 the year of the Great Emoji Politicization. Online discussions at the time were highly focused on how emojis did — or rather didn’t — represent the vast amount of people from different cultures using them. The conversations went from food to flags to family units to ethnicities. The argument wasn’t about having the right emoji to describe what you ate. It was about an individual’s identity and culture being acknowledged in the digital landscape.

In 2015, Unicode took its first big step toward diversifying emoji by introducing the option to change the skin tone on people emoji, along with additions to include more types of people doing more types of things. Since then, every update has included incremental steps toward diversifying the types of people and cultures represented on the emoji keyboard: female surfers and cyclists, women with hard hats and stethoscopes, people wearing turbans and hijabs. Emojipedia declared the year as the Year of Emoji Diversity.

Where do we go from here?

It’s amazing to look back once in a while and see how far society has progressed. With respect to emojis, we stated earlier how they’re constantly evolving. The Unicode Standard is still adding new emojis every year and it’s not an exclusive process. If you have an idea for a new emoji, you can submit a proposal for it. All Unicode requires is a prototype of the emoji, an explanation of how and why people would use it, and what its addition would mean for the greater emoji language. Our advice would be an emoji for shawarma. Right now, emojipedia lists the Doner Kebab emoji as a representation for shawarma and that just won’t cut it. It’s high time to get an original emoji for shawarma.