The war for eyeballs
Insights Industry
Back

The war for eyeballs 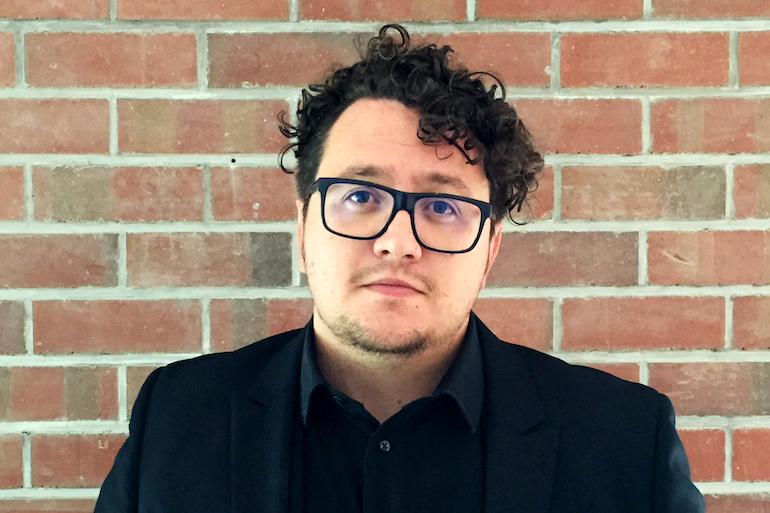 Social is no longer a medium.

It’s a lens through which we have re-imagined services. It has changed commerce, travel, entertainment, product development and so much more. It has shifted the power of creation from well-capitalized corporations to the crowd.

For years we have heard how social has disrupted publishers and we have seen the evidence of a landscape changed. Social made us all publishers toppling an industry and now we sit at the precipice of an ironic backslide, as those very disruptors are becoming the publishers they unseated.

With Facebook’s foothold on social with its core platform, Instagram, Whatsapp and even Oculus, it is a logical progression to move into video-based entertainment (can we still call it television now that it has transcended the medium?) in what seems to be a never-ending platform war for not only user growth but share of attention. A lot of that attention now firmly sits in front of screens with Netflix, Hulu, and Amazon on blast. This binge watch culture goes hand in hand with second screen social activity but occupying attention on one of the multiple screens as a platform may not be enough to quench the thirst for growth.

If we really drill down to what it’s all about it, what everyone is after, it’s the data. The more of the consumer/user journey you control and know about, the more you know about the end user, the easier it is to use that data, to make services better and more personalized, to offer more value attract more users and at the end of the value chain monetize that insight through advertising.

What will be key in shifting user’s attention from established streaming services will be the access to exclusive content.

This race for content ownership has been and is an interesting phenomenon. We are in the age of re-imagining distribution of services. We have cut the middle man out of everything and are continuing to replace agency with individual as we move further down the distribution chain.

Its no longer a cable or satellite company curating content through the licensing of channels who in turn buy, license, curate and produce shows. We now buy channels, who in turn fund, buy and create shows.

By cutting out the cable company the options for customization are greater, but so is the impact on a viewer’s pocket. The cost of multiple subscriptions to distributors adds up.

For a household that wants to watch House of Cards, Scream Queens, Game of Thrones, American Gods, NHL, some kids programming, Kevin Hart’s YouTube bit and whatever is coming down the Facebook pipeline, you would need subscriptions to Netflix, Hulu, HBO, Starz, Fox, ESPN, Facebook and YouTube. That will make a way bigger dent in your pocket than the curated experience you get from your cable company.

We are cutting out the middle man under the guise of freedom and choice – but choice comes at a cost. Unbundled, your entertainment service is now spread across multiple providers.

How long before people get tiered of the multiple subscriptions they have to manage?

How long before we can just buy shows directly from the producer?

How long before crowd sourcing becomes the best way for creators to find production capital?

Perhaps that is the direction of everything, a direct pooled funding of product, across the board – that’s more than just a way to create and distribute – it’s truest from of democracy’s infiltration into consumption – where shows will exist and continue not on an archaic ratings system ill equipped to measure true popularity – but by the pockets and whims of viewers. 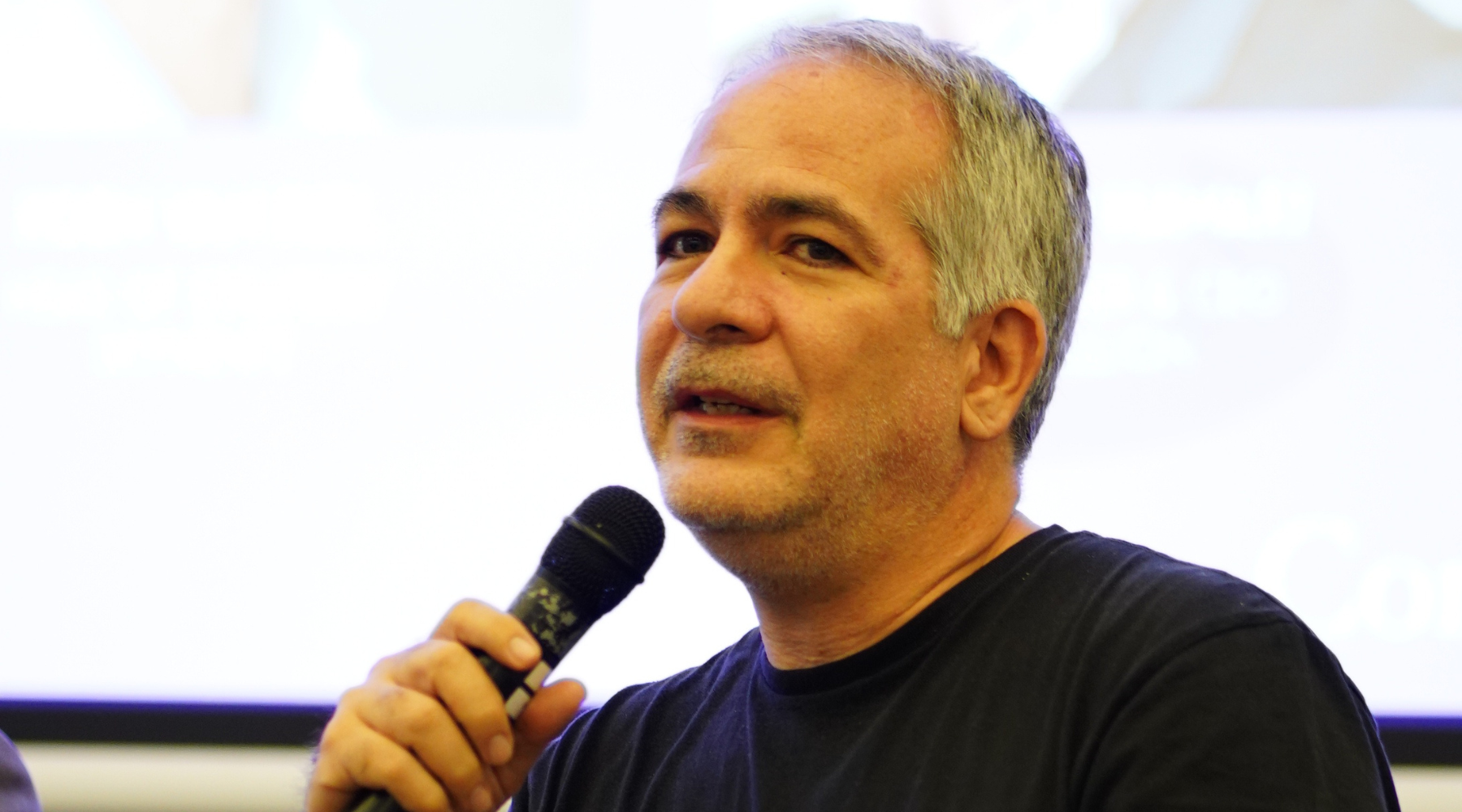 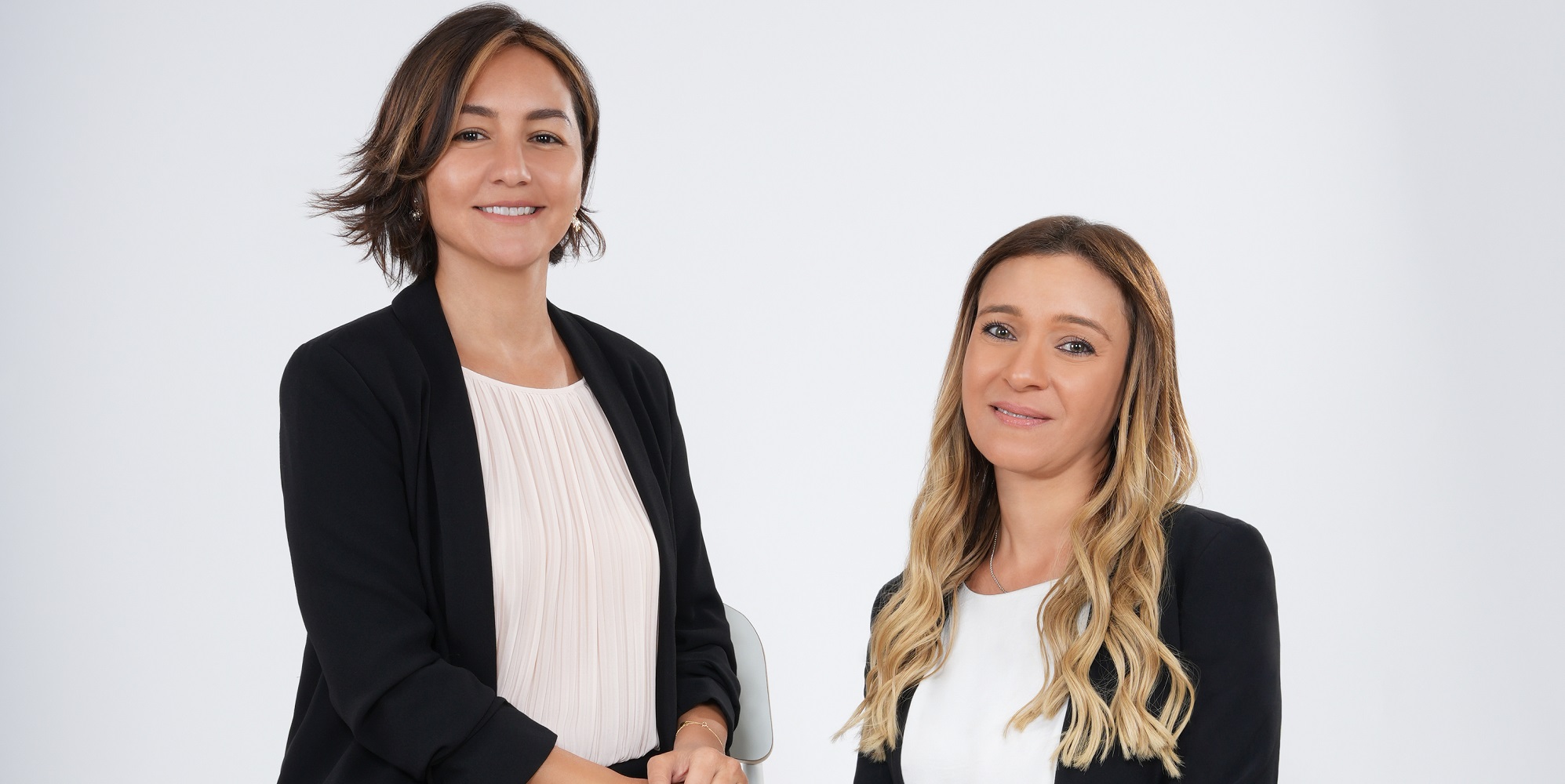 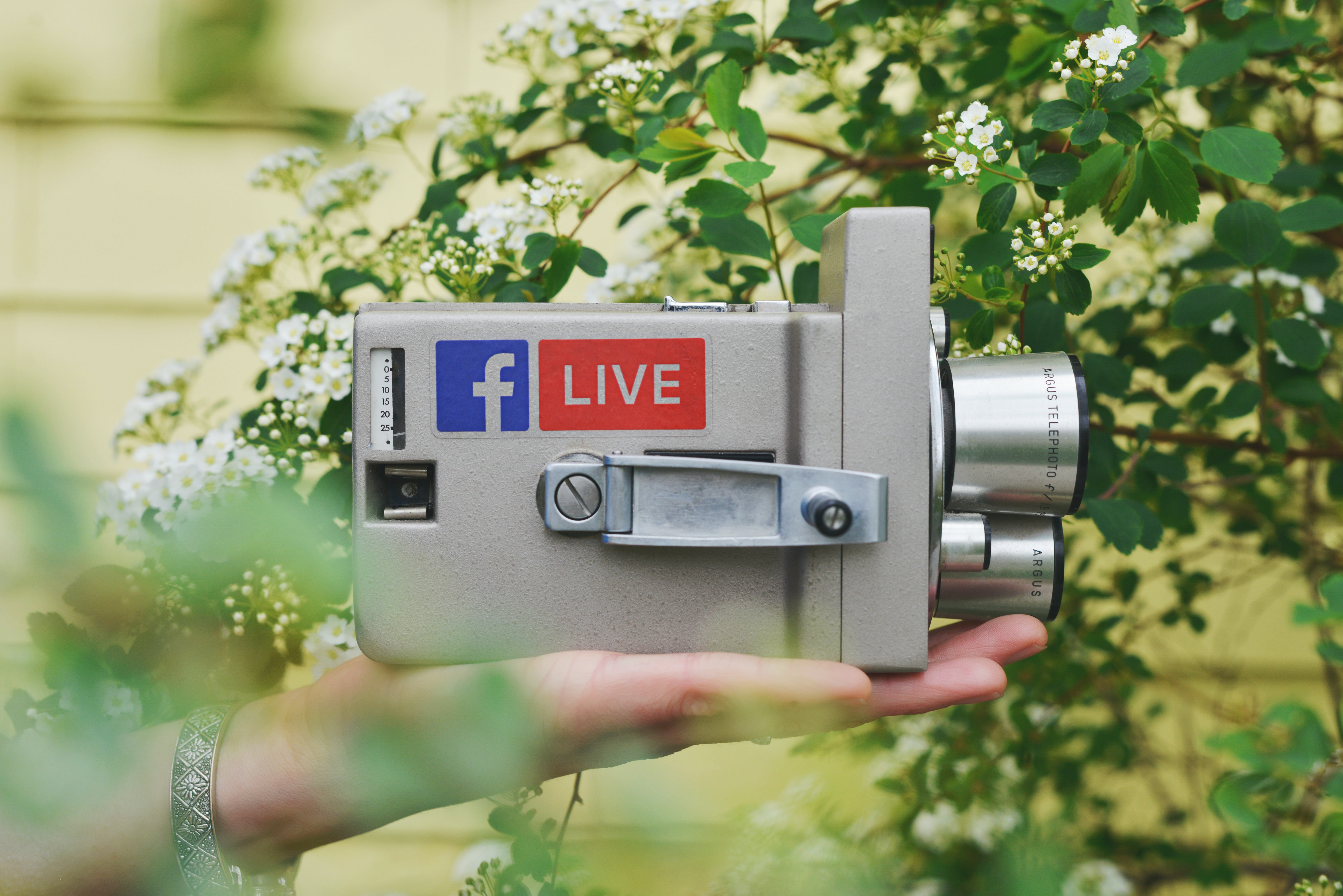