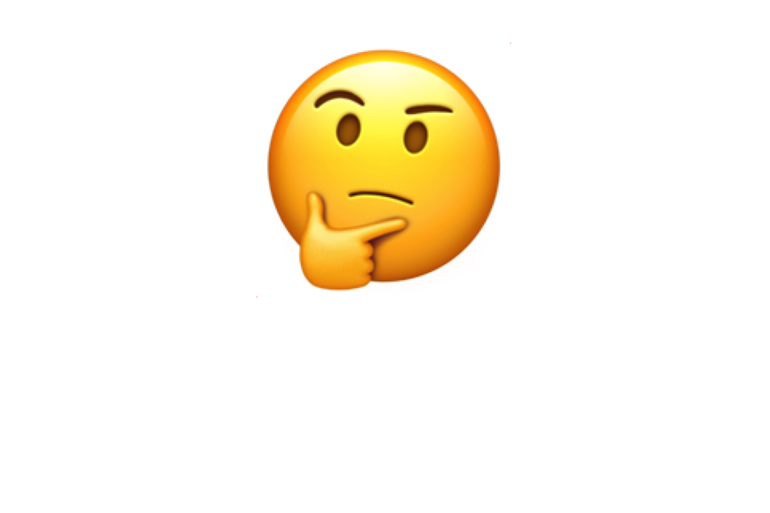 The Internet’s prevalence and the smartphone’s increasing penetration is seeing users turn to their phones for the simplest of tasks. And when they do, they aren’t typing only in English.

In fact, Arabic ranked as the fourth most used language online in 2017.

That’s why, Red Blue Blur Ideas (RBBi), a Dubai-based independent digital marketing consultancy, conducted a study on the use of the Arabic language online.

Titled “A strategy for success: Arabic digital marketing in MENA,” the study dives into the unique requirements that need to be considered when Arabic is used online. For example, auto-translation tools must be avoided at all costs because domain names, web server configurations, URL structure, etc. require translation only by a native Arabic speaker. Moreover, mediocre quality translation leads to high bounce rates, making it essential for native Arabic speakers to translate content. Spaces need to be included between the coordination and the word so that search engines consider this a new word.

The report also highlights the importance of using the right words in Arabic, which sometimes have the same meaning. This influences the audience reach and website traffic. Words with hamza need to be carefully considered in paid campaigns, because Arabic speakers do not include hamza when searching online.

“The past decade has seen a monumental rise in the number of Arabic-speakers going online. Egypt alone represents 20 percent of the online Arabic audience, while the KSA holds 12 percent and the GCC countries together make up 22 percent,” says Ammar Badr, digital marketing consultant at RBBi.

With Google dominating 97 percent of the market share in Arab countries, findings show that being visible in customers’ native language is absolutely vital. Arabic is one of the most widely spoken languages in the world with a 41.7 percent Internet penetration. Unlike the English/European markets, the number of Arab speakers online is still young and developing, with its most significant advantage being low competition and vast amounts of high-quality data available. Yet, only one percent of all online content is in Arabic.

“With the ubiquity of smartphones, most people now use search engines to find what they are looking for, making it essential for businesses to create an effective digital marketing campaign in Arabic,” adds Badr.