This Ramadan DDB and Piaget Celebrate Extraordinary
Insights Industry
Back 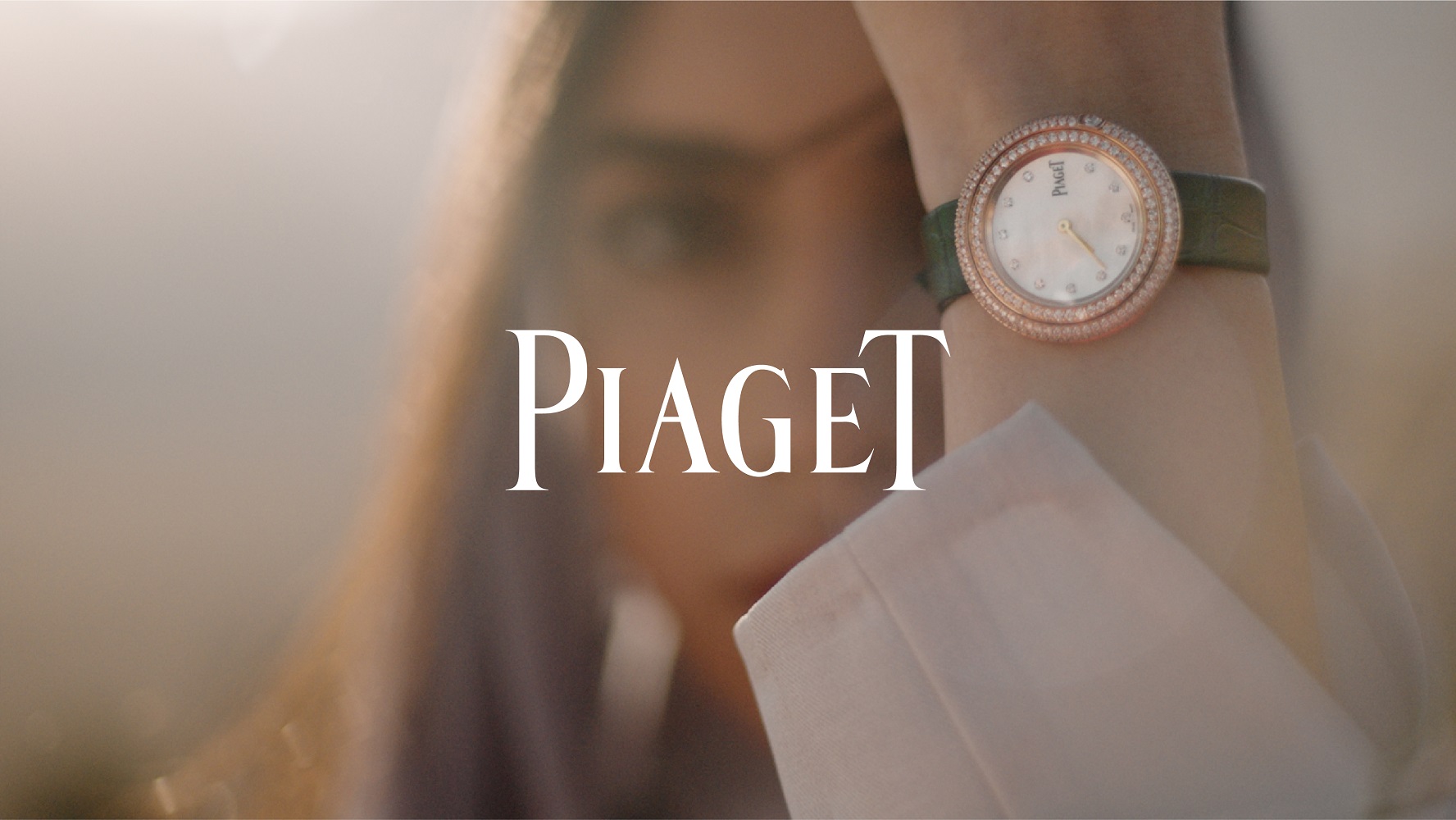 This campaign aims to strengthen Piaget’s presence in KSA and appeal to a younger audience during a key gifting period: Ramadan and Eid. The film highlights Piaget’s Possession Collection, filmed in Al Ula, while leveraging the brand’s position as a long-term luxury partner.

AlUla, also called The World’s Masterpiece, is one of the oldest cities in the Arabian Peninsula and a land rich in historical, geological and geographical significance was an ideal and magical place to shoot and continue the story of Piaget partnership with the Royal Commission for AlUla.

DDB crafted a dreamlike story, where the protagonist is travelling from her reality to AlUla’s picturesque landmarks. The story of self-reflection, inspiration, love, and joy is unveiled while portraying a modern twist on the brand’s heritage. The Possession Collection’s unique turning element reveals the unexpected, which is reflected when our heroine is transported to a different place with each turn of her jewellery.

Commenting on the campaign, Mary-Ann Keverian, Account Director at DDB, says: “Piaget’s iconic Possession Collection embraces elegance that is joyful and ever-evolving — a perfect fit for the modern Middle-Eastern woman. Through our campaign, we’ve achieved the ideal balance between tradition and modernity, with a dash of extraordinary. We are extremely proud and excited to launch this campaign with Piaget.”

Also commenting, Sonia Carpentier, Brand Director Middle East, India, and Africa at Piaget, says: “Piaget has a very special bond with the Middle East and with AlUla. The Maison wanted to pay tribute to the Middle-Eastern woman who is bringing innovation to the region while staying true to her roots and heritage”.